The highest number of patients so far is being cared for so far during the third wave in a hospital in Östergötland. At the same time, the Region Östergötland covid department, D-iva at Vrinnevis Hospital, is reopening. 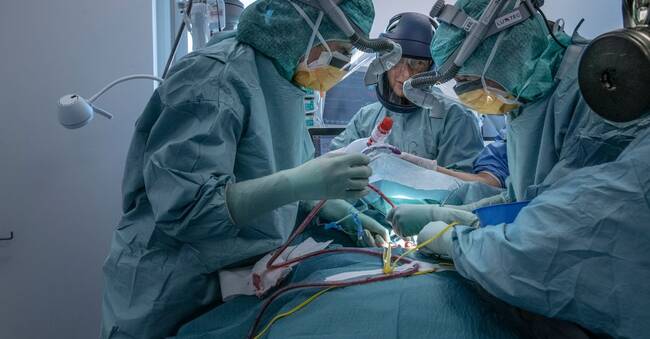 The department closed again in September last year - but now it is reopening.

The reason is the large influx of new covid-19 patients during the third wave.

- It is true from today, writes Jessica Frisk, director of care in a text message to SVT Nyheter Öst.

According to today's figures, 121 patients are currently cared for at the county's hospital, of which 25 of them are at IVA.

In Norrköping and at Vrinnevis Hospital, the figures are: 51 inpatients, of which 9 are in intensive care.

Yesterday, the Östergötland Region announced that it is now once again in a strengthening position.

During the first wave, SVT Nyheter Öst followed the work on D-IVA in a video diary.

You can take part in it here.