Chancellor Angela Merkel is in favor of giving Europe more power in the area of ​​health, if necessary with treaty changes. She defended the EU vaccine strategy - mistakes had been made, but "not everything went wrong". 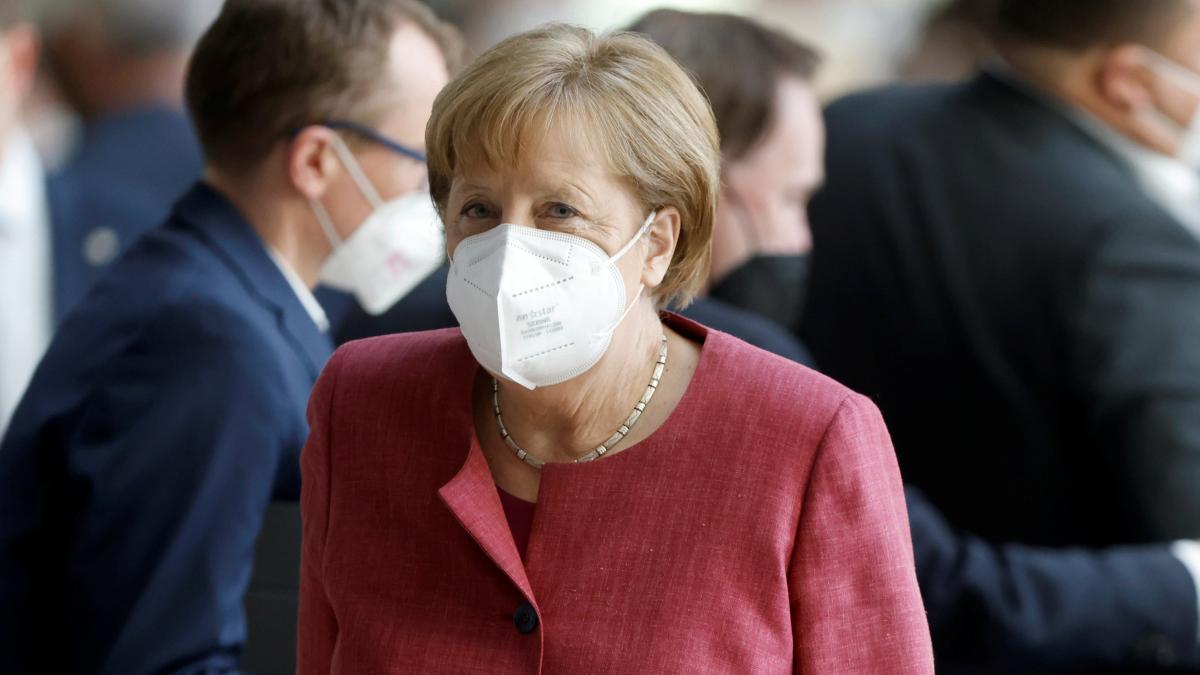 If necessary, the EU treaties would also have to be changed, said the CDU politician on Wednesday in an online discussion by the European People's Party on the future of Europe.

"I believe that Europe needs more skills in the area of ​​health," said Merkel.

“You probably have to change the contracts to do this.

I've always been open to contract changes when they make sense.

That is not an end in itself. "

The Chancellor once again defended the EU vaccine strategy.

Europe also exported and thereby helped that so much could be vaccinated in Israel and other countries.

"I cannot see that this is the more disastrous path to those who now say: I only work for myself."

Regarding the European vaccine supply, Merkel said: "Mistakes have certainly been made here and there, and you learn that this is also a new field."

She called for greater European coordination in vaccine production.

“Everyone wants to produce vaccines now.

The answer cannot be that we produce 27 mRNA vaccines ”.

"The answer can only be that everyone contributes to the fact that we manufacture European vaccines." Like the EU Commission, Germany has set up a task force to ramp up the production of corona vaccines.

Merkel also criticized the fact that some EU countries use Russian or Chinese corona vaccines without these having been approved by the European Medicines Agency (EMA). This would weaken the EU's attempt to appear together.