US stars ask Joe Biden to protect the rainforest

Artists like Leonardo DiCaprio and Katy Perry use their celebrities to promote climate protection. They are concerned about the rainforest and the rights of indigenous peoples in the Amazon. 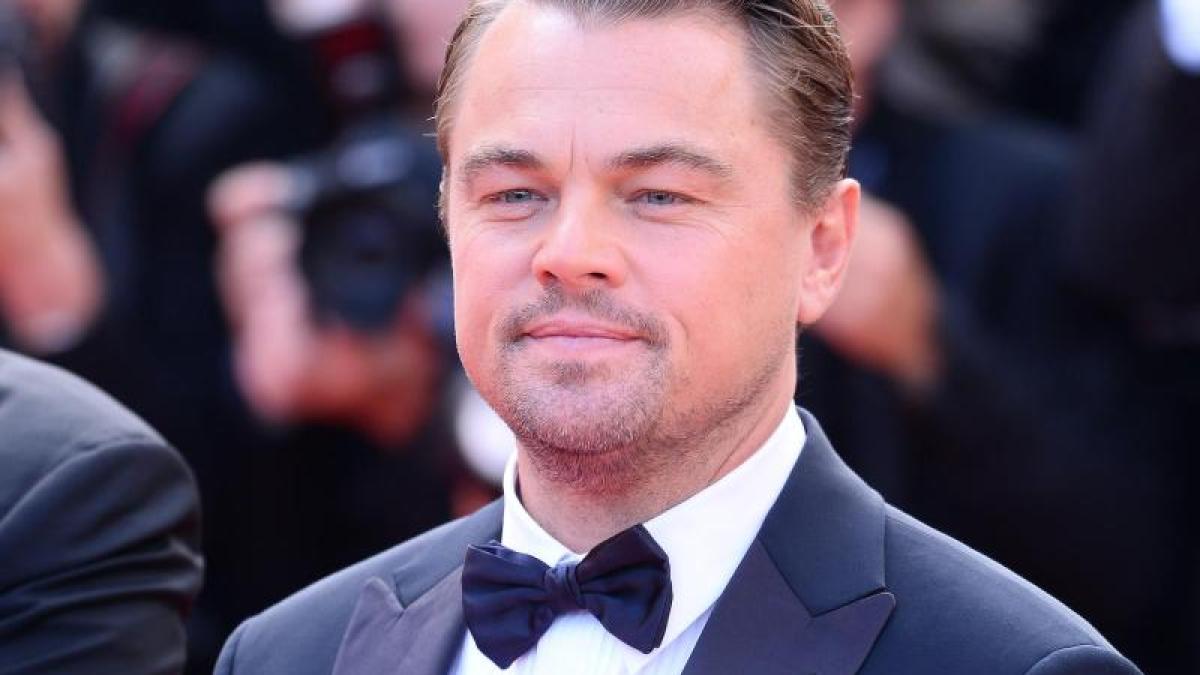 Washington (AP) - Stars like Leonardo DiCaprio, Orlando Bloom, Joaquin Phoenix, Katy Perry and Jane Fonda have urged US President Joe Biden to better protect the rainforest in the Amazon region, but not to sign any environmental agreements with Brazilian President Jair Bolsonaro.

In an open letter to Biden published shortly before a virtual climate summit on Tuesday, it says: “The rights of the indigenous peoples, who are the guardians of the forest, have been violated by Bolsonaro and his government.

We are concerned that your government may have negotiated an agreement with Bolsonaro to protect the Amazon. "

Biden has invited heads of state and government to a virtual climate summit on Thursday and Friday, including Chancellor Angela Merkel, Russian President Vladimir Putin and China's head of state and party Xi Jinping.

With a share the size of Western Europe, Brazil has a large part of the Amazon region, which is considered to be a CO2 store, and thus plays a key role in climate protection.

In the letter published by the environmental protection organization Amazon Watch, among others, it goes on to say: "The protection of the Amazon rainforest is essential for global solutions to combat climate change." Bolsonaro continues to destroy the rainforest for profit reasons. The right-wing president continues to ignore land grabbing, illegal logging and allow slash and burn. The Biden government must listen more to the indigenous communities and civil society. Any agreement with Brazil should be rejected as long as deforestation is not reduced, human rights are not respected and civil society is not involved. Other signatories of the letter included Mark Ruffalo and Sigourney Weaver.

In January and February, according to preliminary data from the Brazilian National Institute for Space Research, more than 200 square kilometers of rainforest were destroyed in the Brazilian Amazon.

Bolsonaro had promised Biden support in the fight against climate change in a letter last week.

The letter said that it would commit to ending illegal logging in Brazil by 2030.

However, Bolsonaro has requested upfront funding for rainforest conservation efforts, while the US wants to see results first.