The crisis is worsening at Canal +, Facebook wants to compete with Clubhouse, a new series is coming to France 2

Elected employees of Canal + triggered two procedures for the right to alert last week. A reform of public aid to the press is envisaged. The series "The School of Life" starts this Wednesday on France 2 and Facebook wants to compete with Clubhouse on audio. &amp; nbsp; 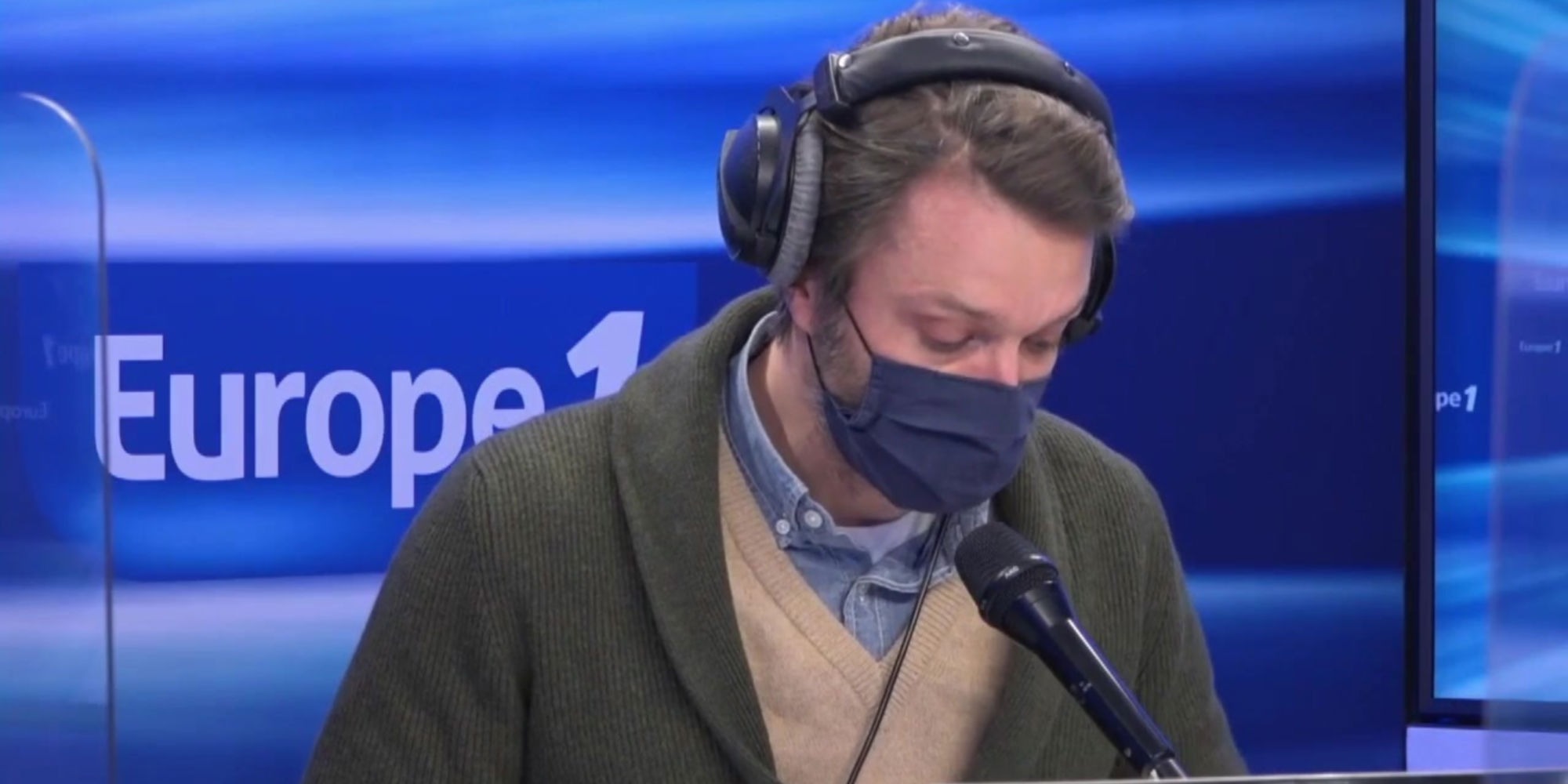 A reform of public aid to the press is envisaged.

The series "The school of life" begins this Wednesday on France 2 and Facebook wants to compete with Clubhouse on audio.

The social crisis is worsening at Canal +

The information was revealed on Tuesday by the lesjours.fr site.

Two alert rights: the first for "serious and imminent danger", which leads to an investigation by the labor inspectorate.

In question, according to elected officials: the deterioration of working conditions.

They explain that employees are afraid of being made redundant at any time and without valid reason.

The second right of alert - for "violation of individual freedom" - concerns the text supporting the comedian Sébastien Thoen.

A text signed internally by a hundred journalists and consultants.

This right to alert may lead to a referral to the industrial tribunal.

The management of the encrypted channel did not react.

Towards a reform of public aid to the press

A reform of the conditions of their attribution.

They could now be linked to the presence of journalists in the editorial staff, and not "content managers" as is happening now for several print or digital magazines (

This is what a report published on Tuesday advocates.

A proposal that the parties concerned will soon discuss: press editors and journalists' unions, under the aegis of the Ministry of Culture.

It is who will organize this consultation but there is no precise date for the moment.

The focus of the day is a new series, which arrives on France 2 this evening.

The School of Life

is the story of a history and geography teacher, Vincent Picard, who is about to become a father. But a tragedy occurs. He will then rebuild himself by getting even more involved in his work with college students. In particular, he will try to help them in their personal lives. A character both downcast and combative, crossed by many emotions - this is what interested the actor chosen to play him, Guillaume Labbé, already seen in two other

A nuanced series, in which music occupies an important place.

One song in particular returns at every touching moment in Vincent Picard's reconstruction:

created especially for the series by Clara Luciani.

There will be 6 episodes in all, two per week, starting this Wednesday at 9:05 p.m.

The digital giant will offer a new audio feature that will allow discussion, within a living room. This is already the principle of the Clubhouse application, in full expansion and valued at nearly 4 billion dollars - 3 billion 300 million euros -. Facebook goes a step further: discussions can be saved and downloaded after the broadcast. These "Live audio rooms" should be available by the summer for all users.

Facebook which announced the launch of other features around audio.

Last announcement: you can also listen to podcasts directly on the social network.

Features that will be tested and integrated in the coming months.

A new podcast from Olivier Delacroix

In the eyes of Olivier

, an adaptation of the show that Olivier Delacroix presents on France.

A reworked version with a testimony only per episode, on social themes such as burn-out, single mothers, the hold too.

The first episode - on rape - is available today and then two episodes per week will be released every Wednesday and Friday.

It is available on the Europe 1 application and on podcast platforms from this Wednesday.

How I Became a Superhero

will be available on July 9, directly on the American platform without going through theaters. This is a direct consequence of the closure of cinemas for several months. The film's release must have been postponed several times since mid-October. Douglas Attal's film brings together a 5-star cast: Pio Marmaï, Leïla Bekhti, Benoît Poelvoorde, Swann Arlaud, Vimala Pons. It tells the story of two lieutenants of police investigating a substance that allows anyone to become a superhero.

This is not the first film that chooses a direct release on a platform, rather than the cinema.

We can also cite that of Inès Reg and Kevin Debonne

I want you, me neither

, released on Amazon Prime Video, just like that of Kheiron last September

The list should grow because releasing on a platform will allow certain films to avoid traffic jams when theaters reopen and therefore suffer from stiff competition.

Nearly 400 films are pending, according to the national federation of film publishers.