The Federation Council will work seven days a week to ensure the prompt implementation of the decisions presented by Russian President Vladimir Putin in his message to the Federal Assembly. This was stated by the chairman of the upper house of parliament Valentina Matvienko. 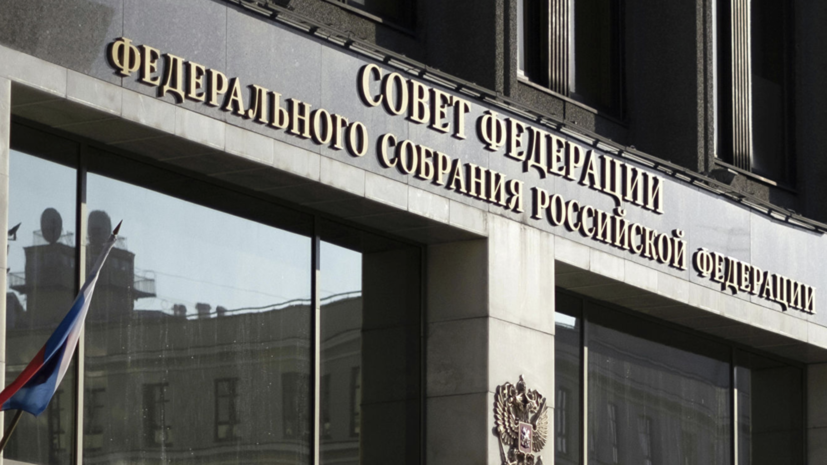 “For the legislators today it is obvious after the message that there is a lot of work ahead.

According to her, the Federation Council will also join this work "for the fastest adoption of laws that would make it possible to implement all the measures that were voiced in the message."

“I believe that we will adopt all the necessary laws that require a prompt decision in the spring session.

We will not have any May holidays or weekends.

We are now actively engaged in the preparation of legal and regulatory acts for the early entry into force of those decisions that were announced by the president in the message, ”added the speaker of the Federation Council.

Earlier, Putin instructed the government to prepare new measures by July to fulfill the national goals of the country's strategic development, taking into account the instructions given during the message to the Federal Assembly.

Thus, during his speech, the Russian leader instructed the Cabinet of Ministers to prepare a program to support families with children, as well as single parents.

In addition, he noted the need in the near future to legislate the payment of sick leave for caring for a child up to seven years in full, regardless of the length of service.

In addition, Putin spoke about measures to support the regions and called for an increase in the average life expectancy in Russia to 78 years by 2030.