Telecommunications operator Elisa's result was on the rise and net sales were growing in the first quarter of the financial year, although the company says that competition in the Finnish telecommunications market remains intense. 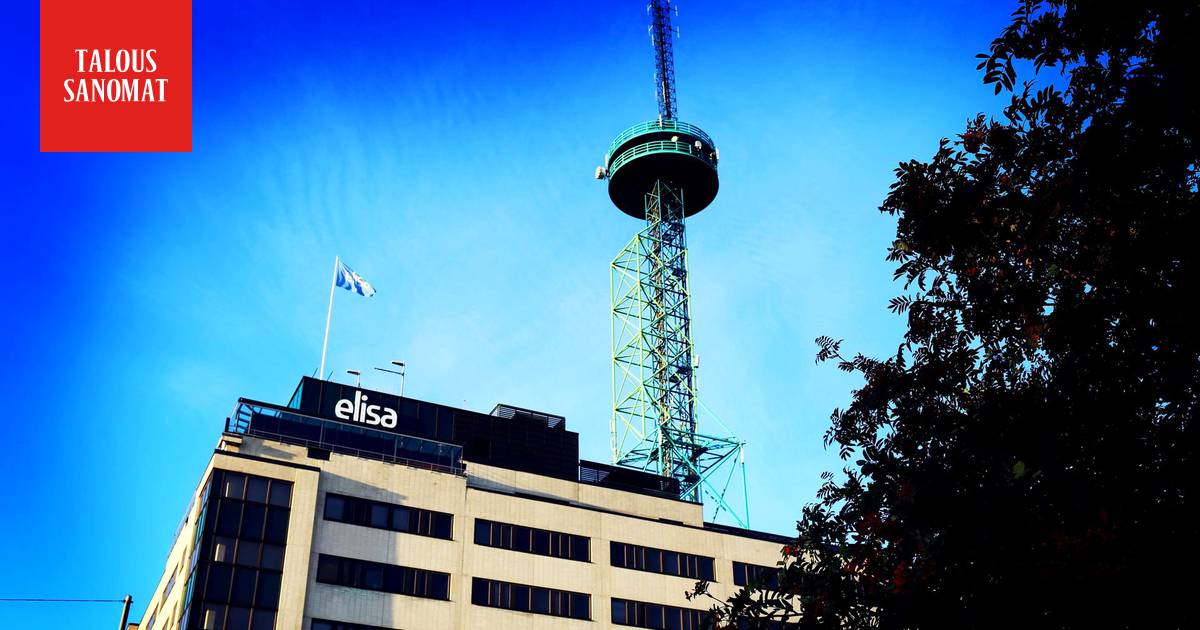 Analysts expected an EBITDA of just EUR 170 million in the median forecast collected by the forecasting service Infront Data.

Profit before taxes rose from EUR 95 million to EUR 99 million, which was also the market expectation.

According to the company, this was mainly due to the acquisition of the German camLine at the beginning of the year, the Elisa Entertainment Viaplay cooperation and the growth in handset sales.

The growth in net sales was slowed down by the contraction in the use of the traditional fixed network and subscriptions, as well as interconnection and roaming.

Korona has had a negative impact on mobile revenue as travel has still been non-existent.

The turnover of mobile phone subscribers decreased from 19.8 per cent in October to December to 18.3 per cent.

Net sales per subscription remained at approximately the previous quarter's level of EUR 19.5.

Elisa estimates that its net sales will be slightly higher this year than last year.

Mobile services and digital services are expected to support revenue.

Comparable EBITDA is estimated to be at the same level or slightly higher than last year. Capital expenditure is estimated at a maximum of 12 percent of net sales.