Despite the successive strikes ... the European Super League has not yet conceded defeat

The separatist Super League of football - which was shaken by the withdrawal of the six English clubs from it on Tuesday - said it would now focus on "restoring the line-up of the project", but it has not announced yet accepting defeat. 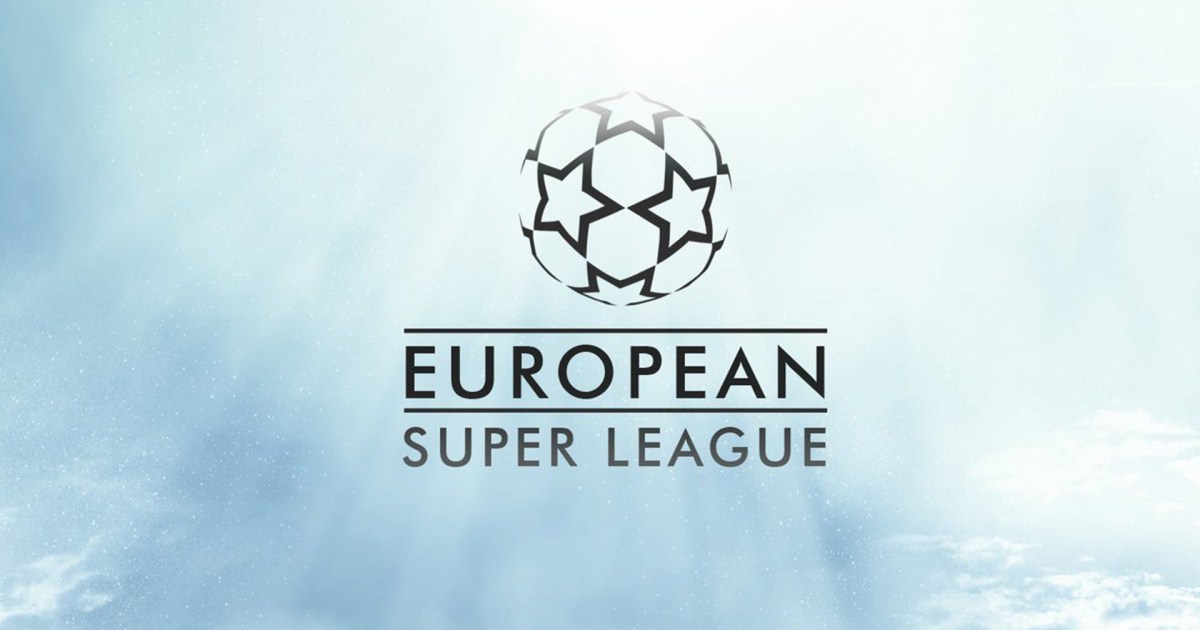 The separatist Super League Soccer - which was shaken by the withdrawal of the six English clubs from it on Tuesday - said it would now focus on "re-squading the project," but has not announced yet accepting defeat.

After a storm of criticism from fans, players, coaches and governments, as well as threats to suspend the football authorities, the Super League is made up of 3 Spanish clubs and 3 Italian clubs, 48 ​​hours after its founding on Sunday.

Inter Milan seems the closest to being the next club to leave the tournament, after a source close to the Italian club told Reuters that it was no longer interested in the competition "in light of recent developments."

Although the Super League suffered a heavy blow on Tuesday evening due to successive withdrawals, no apology has yet been made.

"Despite the departure of English clubs that were forced to make such decisions under pressure, we are convinced that our proposal is fully in line with European laws and regulations," the Super League organizers said in a statement.

"Given the current circumstances, we will review the most appropriate steps to reconfigure the project, always keeping in mind our goals of providing the best possible experience for the fans, while strengthening solidarity payments to the entire football community," the statement continued.

Critics believe that the dream of the championship has collapsed, and the elite clubs' hopes of obtaining more revenues have ended after exposure to a wave of anger from fans and threats of harsh penalties.

But the effects of the split in the Super League may appear in the world of football, with expectations of mutual accusations between clubs and boards of directors.

Ed Woodward, deputy chief executive of Manchester United, announced his resignation and left his post at the end of this year, before his club withdrew from the project, as this man was influential in the decision to establish the competition.

It is expected that others will follow in his footsteps, and perhaps the turn will come to Andrea Agnelli, president of Juventus, who was described by Alexander Ceferin, president of the European Union (UEFA) as "the biggest disappointment of all."

Ceferin welcomed the clubs' retreat from participating in the Super League, but he may not be able to tolerate his former ally Anelli, who was chairing the European Club Association and was a member of the European Union's executive committee until last Sunday.

However, the remaining clubs in the Super League are likely to be welcomed back into current European competitions, as UEFA cannot afford to waste the huge revenue it brings.

And amid the fans' happiness at the decline of English clubs on Tuesday, the anger remains.

Critics said English club owners might not be tolerated despite the withdrawal, and they might be asked to leave.

Owners may need to halt and reconfigure the project before trying to put more pressure on UEFA, which has survived numerous threats of separatist contests for decades.

"The European Super League is convinced that the status quo in European football needs to change. We are proposing a new European championship because the current system is not working," the statement said.