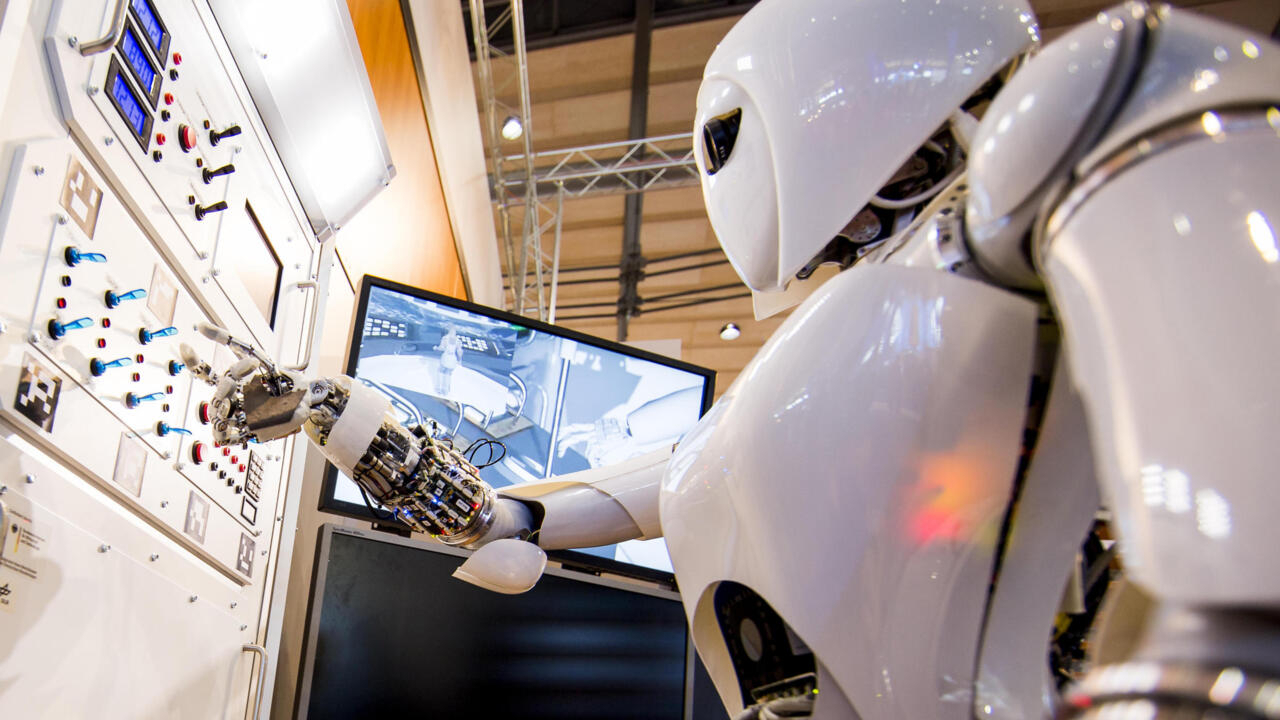 A "disruptive" technology with almost limitless potential: artificial intelligence, namely the set of techniques that allow machines to accomplish tasks normally reserved for humans, gives rise to as many promises as concerns on the plans economic, social and societal.

What does this consist of ?

Artificial intelligence (AI) aims to mimic the functioning of the human brain in order to make a machine perform complex tasks that humans perform using their cognitive abilities.

For this, the preferred computer technique is to provide computers with a capacity known as automatic learning ("machine learning") or "deep learning".

The English mathematician Alan Turing, considered one of the fathers of modern computing, proposed in the mid-twentieth century to test the intelligence of a machine by having it converse in writing with a human being.

This is the birth of AI.

In 2021, as the capabilities of computers have evolved dramatically, overtrained algorithms like GPT-3, developed by California-based startup OpenAI, are able to correctly answer all kinds of questions, but still fail to pass themselves off as human (especially when the wording of the question is intentionally absurd).

However, AI breaks records in several areas, and in particular proves its capabilities in games.

Thanks to the analysis of a considerable number of games, IBM's Deep Blue algorithm defeated champion Garry Kasparov in chess in 1997 and Google's AlphaGo defeated South Korean go-game grandmaster Lee Se- Dol in 2016.

Today, it is the American tech giants (Google, Microsoft, IBM, Facebook, ...) and Chinese (Alibaba, Baidu, Huawei, Xiaomi ...) which are at the forefront thanks to the colossal sums devoted to development of AI.

In 2015, Facebook was the forerunner of a wave of artificial intelligence research team installations in France, a country that enjoys a solid reputation for basic research in mathematics.

The movement had been followed by other giants like Samsung, IBM, Google, Huawei ...

Its fields of application are constantly being pushed back and seem limitless.

From self-driving cars to facial recognition, including voice assistants, this highly strategic sector is considered the technology of the future of our daily lives.

According to a 2017 study by PwC, AI is expected to contribute $ 15.7 trillion to the global economy in 2030, more than the current combined GDP of China and India.

What are the reviews?

From the repetitive tasks of cashiers to the more complex ones of lawyers or doctors, millions of jobs could be threatened by this new industrial revolution.

The OECD estimated in 2016 that 14% of workers "are at high risk" that their current tasks will be automated in the next 15 years.

Nevertheless, depending on the scenarios, the growth in additional demand for global labor will be between 21% and 33% by 2030, which more than compensates for the number of jobs lost, estimates a McKinsey study dated 2018.

In the absence of any control, AI can also turn into an instrument of surveillance and destruction, said Eric Schmidt, the former CEO of Google, citing possible military applications such as the transformation of commercial drones into "smart weapons. ".

And on the internet, AI is also criticized for its opacity ("black box") and its propensity to reproduce many discriminatory biases.

Numerous studies have shown that due in particular to the datasets and parameters used to "learn", face recognition algorithms perform better on fair-skinned people or may present advertisements for better-paying jobs to men. rather than women.