The result of the communications group Alma Media weakened slightly compared to last year, but exceeded the analysts' forecasts. 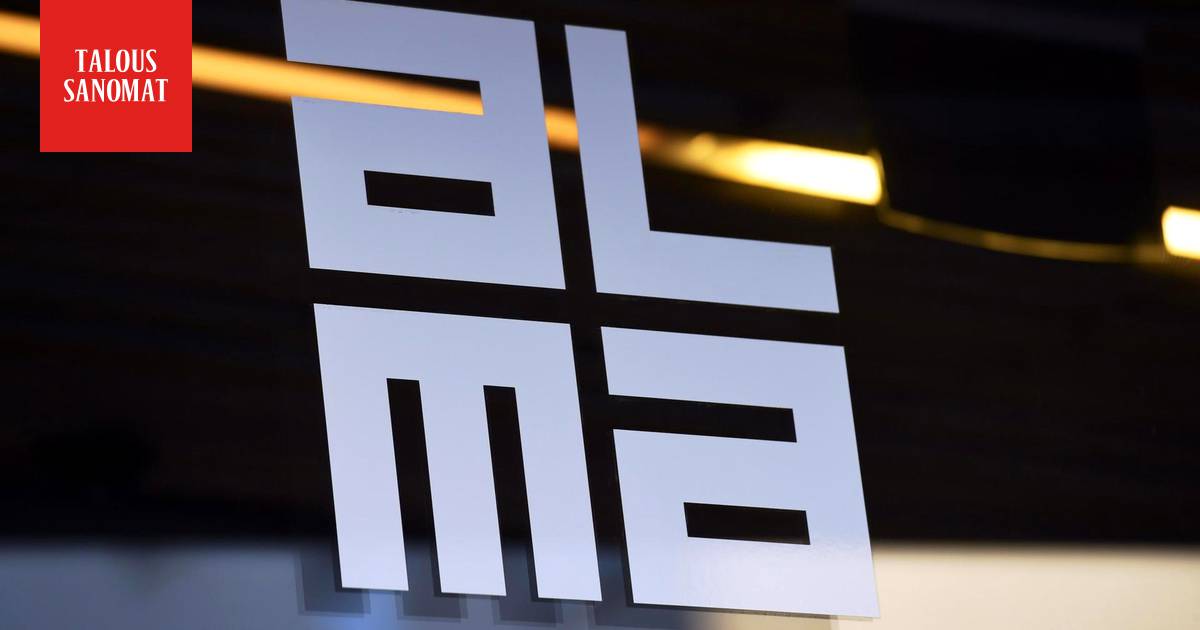 According to the company, uncertainty continues in the market, but the beginning of the year was promising.

- Alma Media's first quarter results were better than we expected in an uncertain operating environment, says Kai Telanne, President and CEO, in the earnings release.

Analysts expected a comparable operating result of EUR 9 million in the median forecast collected by the forecasting service Infront Data.

Earnings per share from continuing operations decreased to EUR 0.09 from EUR 0.10.

The market expectation was EUR 0.08.

In Alma Consumer, the net sales of the housing marketplace business and tendering services increased and profitability improved.

The segment's net sales decreased in the print media.

Profitability also decreased from the comparison period, as expected.

However, the recovery in invoicing was better than expected and value-added services developed well.

According to Alma Media, the uncertainty will continue this year.

The company maintains its outlook.

The company estimates that full-year net sales and adjusted operating profit from continuing operations will increase from last year.

Net sales from continuing operations in 2020 were EUR 230.2 million and adjusted operating profit was EUR 45.4 million.

The trend towards digital content continued at Alma Media.

The share of digital products in media subscriber and single-issue sales increased to 32.4 percent, compared to 20.8 percent at the same time last year.

The share of digital business net sales in the Group's net sales increased from 67.3 percent to 74.1 percent.

Alma Media has strengthened its position in various digital marketplaces.

- Alma Mediapartners and Alma Career have become fully owned and we have expanded our product portfolio in the digital housing trade and in the technologies of the advertising and recruitment business, Telanne says.

- Following the acquisition, we have strong business pillars in the most important investments in consumers' lives, housing and motoring, as well as the nation's leading digital advertising network.