Aareal Bank looking for a boss - Merkens is not returning

After months of bridging, it is now clear: Aareal Bank boss Merkens is not returning. The search for a successor is already underway. This is not the only construction site for the Supervisory Board. 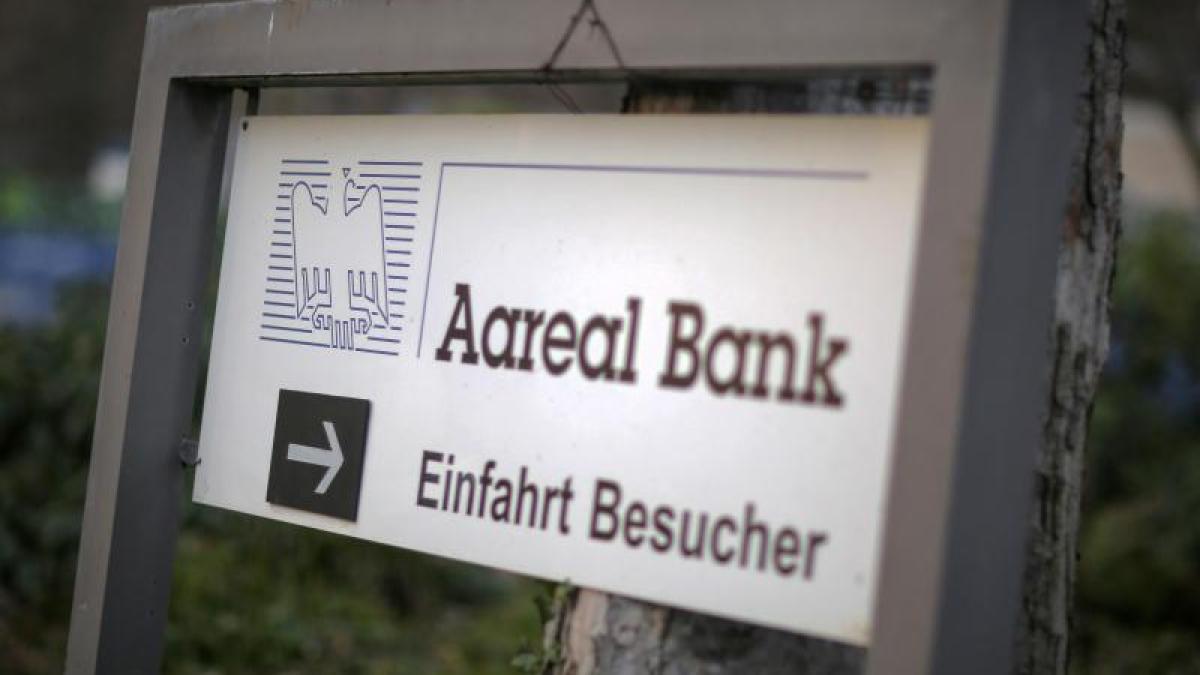 Wiesbaden (dpa) - Aareal Bank has to look for a new boss.

The sick chairman of the money house, Hermann Merkens, is leaving the board on April 30, the real estate financier, listed in the SDax, announced on Tuesday evening in Wiesbaden.

Merkens, who has been leaving his post for health reasons since November, informed the chairwoman of the supervisory board, Marija Korsch, “that contrary to original expectations, he could not resume his duties as member and chairman of the board from a medical point of view in the foreseeable future”.

"The process of finding a successor, which has already been forced as a precaution in this case, is now at an advanced stage," said the bank.

Korsch said that "very promising talks" had already been held with possible candidates in the past few weeks.

Merkens' tasks were taken over by the board members Marc Hess and Thomas Ortmann during his absence.

"This process aims to optimize the structure and streamline the board and will show results in the next few weeks," announced the bank, which is again exposed to attacks from major shareholder Petrus Advisers.

The hedge fund, which recently increased its stake in the institute to more than 9 percent, asked Korsch and two other members of the supervisory board to resign at the end of March.

According to Petrus Advisers, they should make room for three new candidates at the annual general meeting on May 18th.

The supervisory body of the SDax Group rejects this request.

Aareal Bank on the 2021 balance sheet