Michael Kretschmer on Russia: We should cooperate more closely with Moscow

Relations between the West and Russia are tense, also because of the situation on the Donbass. But instead of continuing to rely on sanctions, we should rather cooperate more closely with Moscow again. Under no circumstances does Europe need war and a new Iron Curtain. 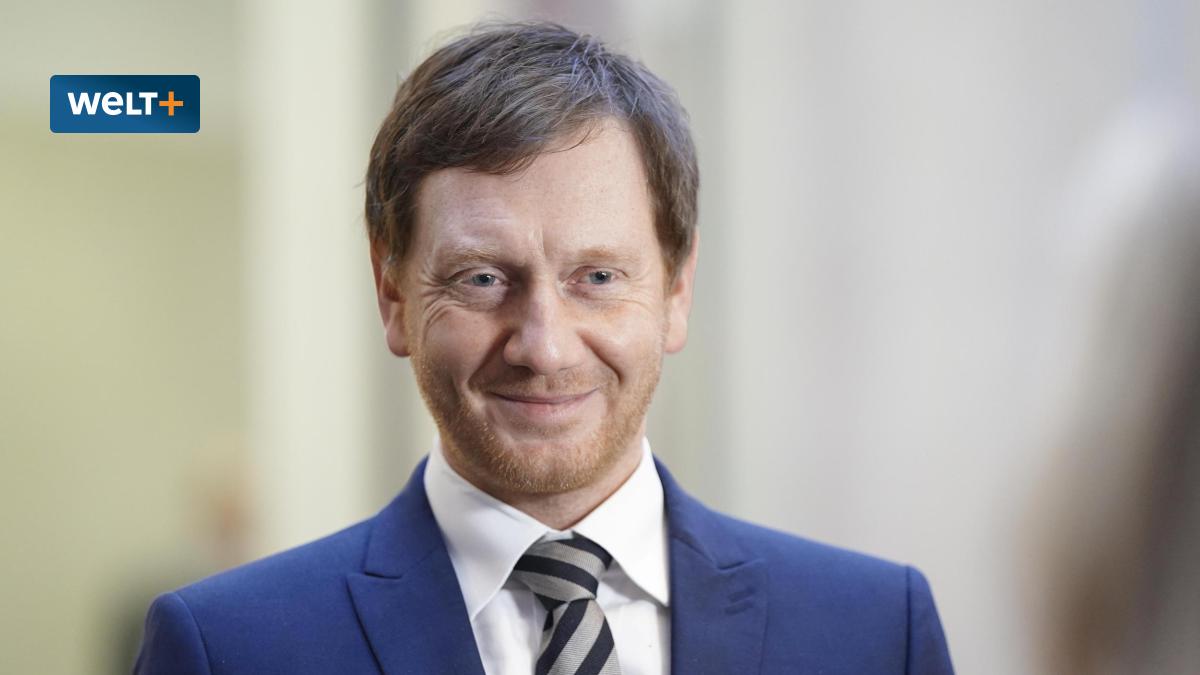 30 years ago it was Michail Gorbatschow and Helmut Kohl who shared the idea of ​​a common European house from the Atlantic to Vladivostok.

In the face of the current saber rattling around the Donbass, it seems difficult to imagine reviving such a vision.

However, it is based on the conviction that Russia belongs to Europe and is inextricably linked to European culture and civilization.

To forego such a vision means to drive Russia further into the arms of China. Should the two great powers become even closer, the country with the largest area in the world, the military power Russia, would ally itself with the most populous country in the world, the economic power China. This would create a sphere of influence that extends from the South China Sea to the Baltic Sea.