Laschet is supported as a chancellor candidate

After six hours of debate, the German CDU leadership voted to support the CDU base Armin Laschet as Chancellor candidate. 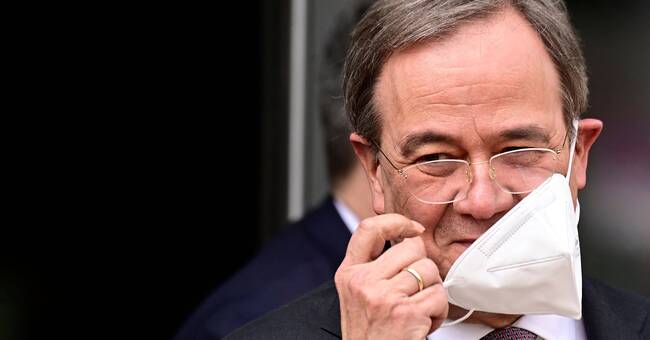 Laschet received 77.5 percent of the votes cast, against 22.5 percent for the much more popular challenger Markus Söder in opinion polls, who leads the Bavarian sister party CSU.

The two leaders have engaged in a divisive battle in front of an open curtain, which the two-party bloc after the vote now hopes to put an end to.

Normally, this is not a problem, as the smaller CSU in the federal state of Bavaria does not usually challenge the national CDU for a chancellor post.

It has been particularly problematic with a power struggle less than six months before the German parliamentary elections.

Chancellor Angela Merkel has already handed over the party chairmanship of the Christian Democrats CDU, and in connection with the election, she is resigning after 16 years in power.

Söder has previously stated that he would accept the CDU's leadership decision and step aside if the leadership chose his rival.

"We do not want to and we will not see a rift between the CSU and the CDU," he told reporters on Monday.