Kate Winslet is proud of her daughter

The Oscar winner's daughter follows in the footsteps of her famous mother. Mia Threapleton wants to create in the film business on her own. 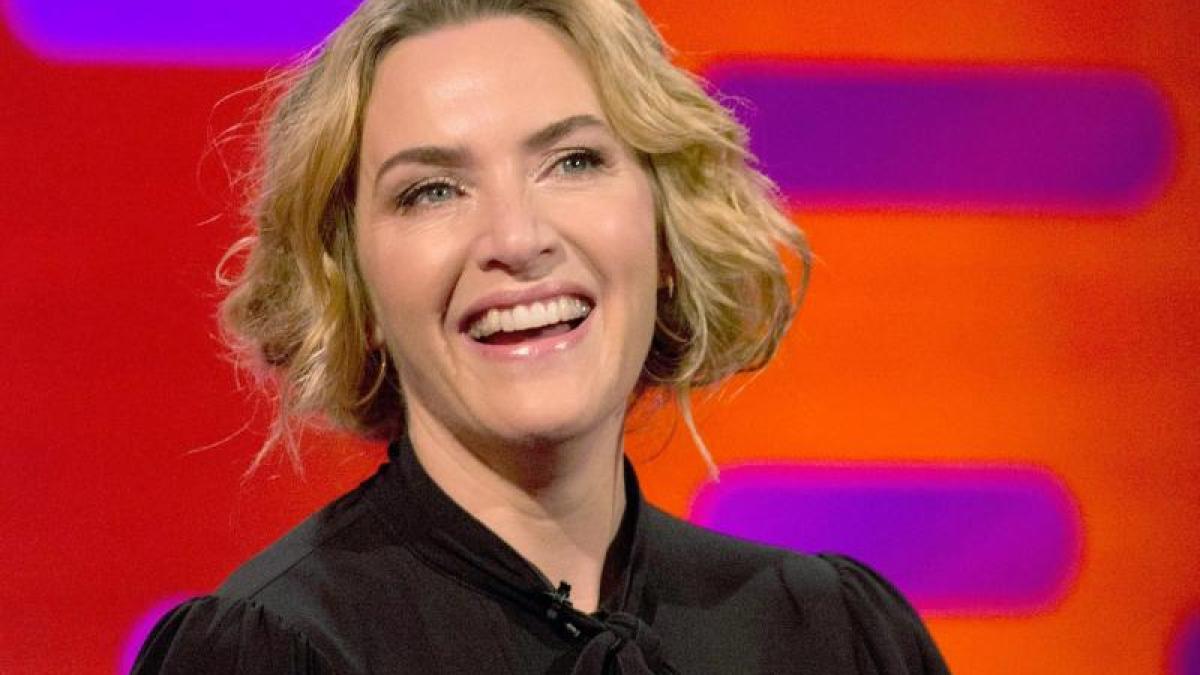 Berlin (dpa) - Oscar winner Kate Winslet (45, "The Reader") is proud of her daughter Mia Threapleton, who started an acting career on her own.

"She is now 20 and acting," said Winslet on Monday (local time) in the British breakfast program "Lorraine".

"It's a really wonderful thing."

Mia is currently in the Czech Republic to act in a television series.

"It's great for her that she has a different surname that has kept her under the radar," said Winslet.

"The people who cast her didn't know she was my daughter, and of course that was very important for their self-esteem."

As the Hollywood actress went on to say, she “always suspected” that her daughter would one day follow in her footsteps.

"Then a few years ago she said she'd just try it."

The young actress played her first major role in 2020 in the Irish thriller "Shadows".

Mia Threapleton is the daughter of Winslet and her ex-husband, director Jim Threapleton.