In St. Petersburg, a case was opened over the attack of a woman with a knife on a child

A criminal case was opened over the attack of a mother on her son with a knife in St. Petersburg. It is reported by the IC of Russia. 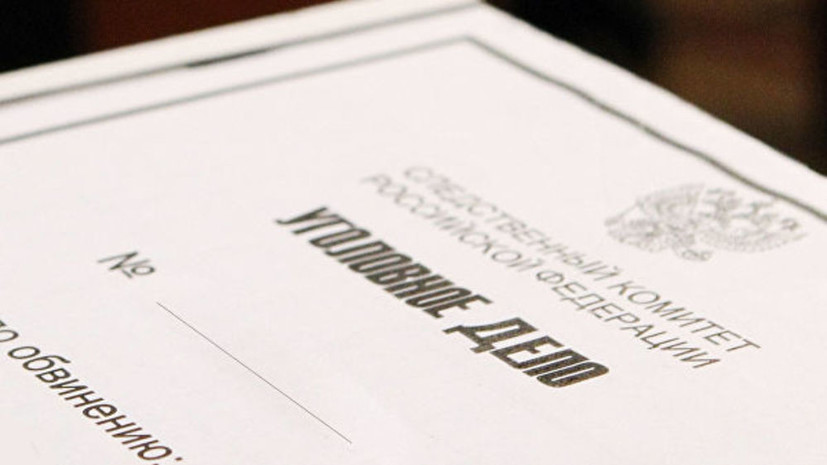 "From the materials of the criminal case, it follows that a 28-year-old local resident on April 18, 2021, in an apartment of one of the houses located in the Frunzensky district, stabbed her son, born in 2011, for unknown reasons," the agency's website says.

The child was taken to a local hospital, he is provided with medical and psychological assistance.

The woman is isolated and placed in a psychiatric hospital.

Earlier, a policeman who came to one of the Kazan apartments on call was forced to use a service weapon after the owner of the house attacked law enforcement officers with a knife, the rowdy died.