Freedom of the press in Germany is sometimes rightly criticized

In a global comparison, the freedom of the press in Germany is only “satisfactory”. One can actually argue about whether some German media allow enough diversity of opinion on the subject of Corona - and whether the Network Enforcement Act is the ultimate wisdom. 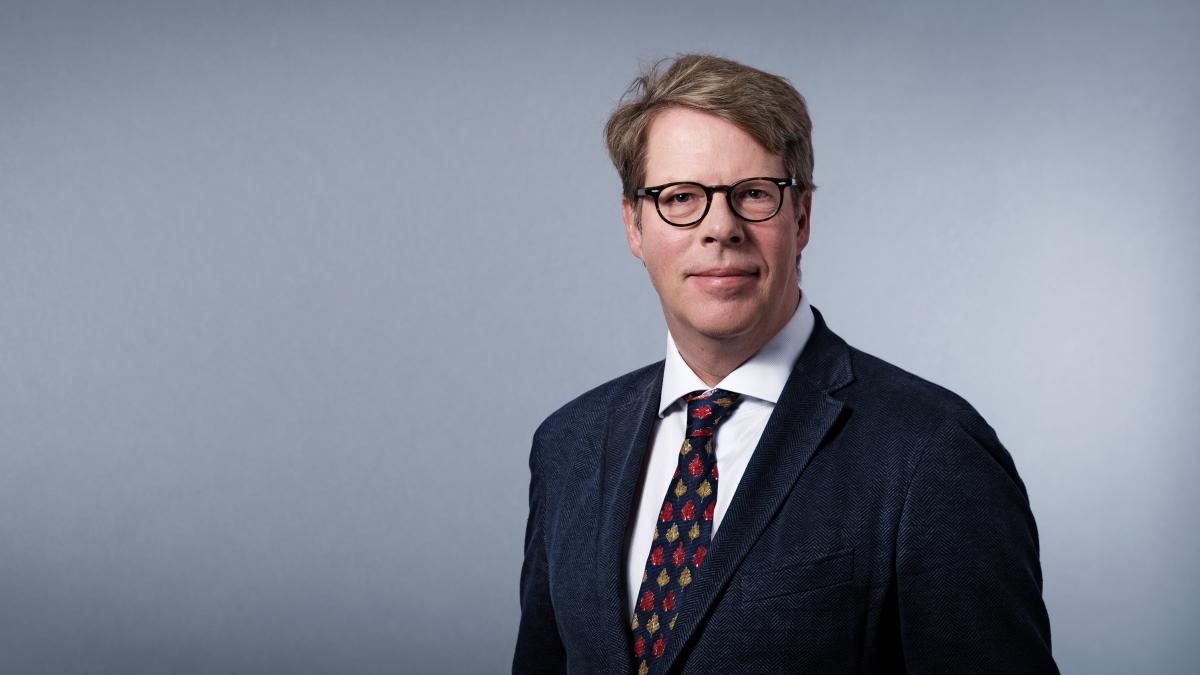 For the first time, freedom of the press in the Federal Republic of Germany is not “good” but only “satisfactory” in a global comparison.

This is not an indication of the way to a dictatorship, although the main culprits of the downgrading, the jostles and attackers against journalists at anti-corona demos or radical left rallies, certainly see it differently.

The organizer of the annual comparison, the international lobby group Reporters Without Borders (supported by the Axel Springer publishing house), rightly regards the increase in attacks as an "alarm signal".

With the new rating, Germany is on a par with countries like Australia or France, but of course above countries like Poland or Hungary, where the state tries to make the media submissive, or countries like Malaysia and the Comoros, where the government only has its own government Tolerates view of the corona pandemic and enforces this against the press with political and legal means.

One can argue about whether some German media allow enough diversity of opinion on the subject of Corona, whether the Network Enforcement Act is the last word or whether, for example, the failed cooperation between Jens Spahn and Google, in order to have government-official representations appear preferentially on the search engine political attempt at influence was.

But at least: The attempt has failed, the Network Act can of course be criticized, and diversity of opinion on Corona and other topics is now really given in Germany.

It would therefore be more than appropriate if the bumpers and floggers at rallies would refrain from claiming a monopoly of interpretation for their own view of the world and want to force it through vigilante justice. Firstly, this will not work, and secondly, violence against journalists just as much as violence against non-journalists does not make the attackers' claim to political sole representation any more plausible.