The final day of the trial of Derek Chauvin, accused of the murder of George Floyd, was held on Monday. After the final pleadings and indictments, the jury retired to deliberate. The ex-policeman faces up to 40 years in prison. 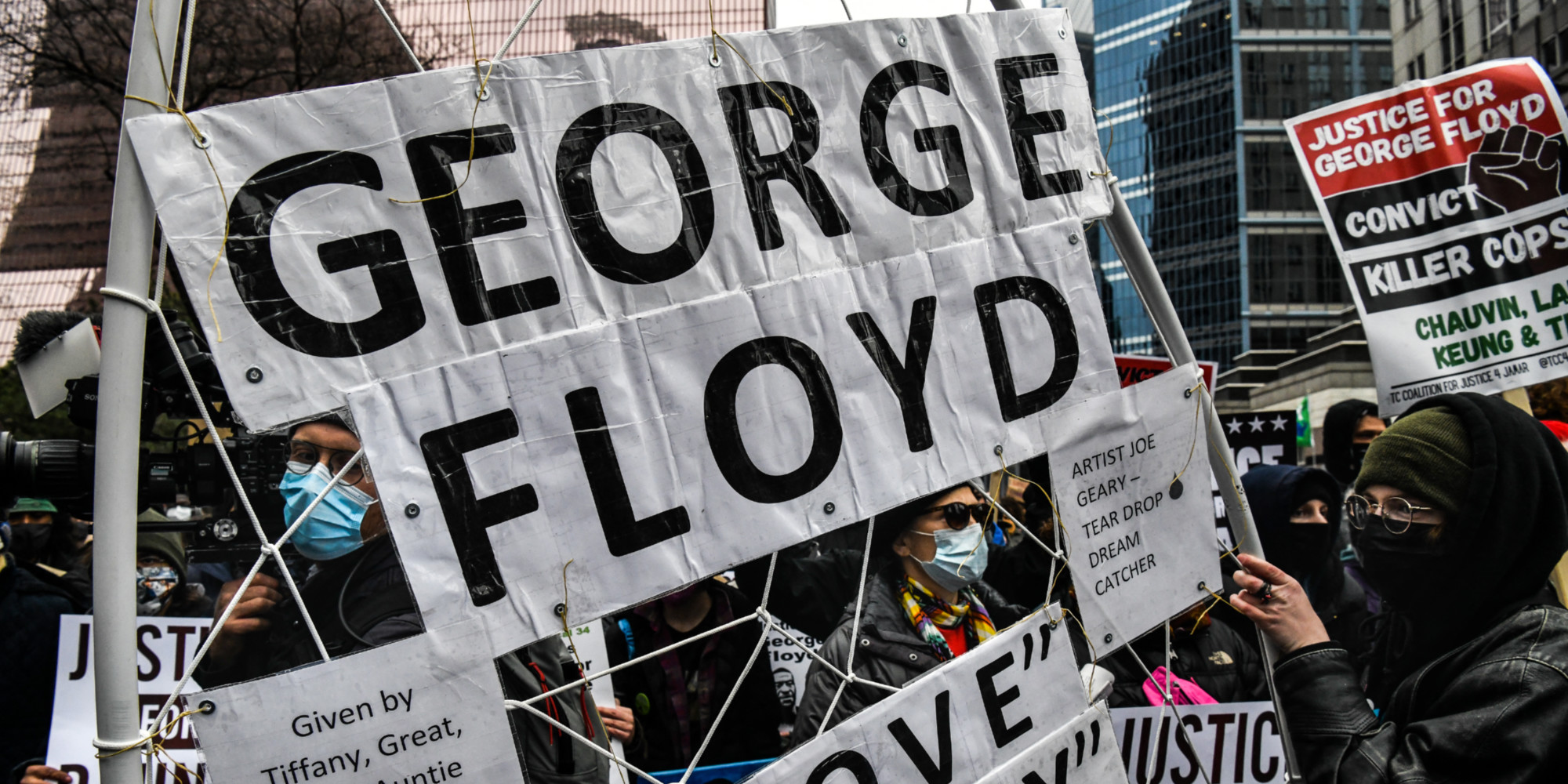 The final day of the trial of Derek Chauvin, accused of the murder of George Floyd, was held on Monday.

After the final pleadings and indictments, the jury retired to deliberate.

The ex-policeman faces up to 40 years in prison.

The jury for the trial of the police officer accused of the "murder" of George Floyd withdrew Monday to deliberate on the responsibility of Derek Chauvin in the death of the African-American forties, after a final day during which the prosecution and defense exposed their arguments. "You must be absolutely impartial", told them Judge Peter Cahill, who invited them to "examine the evidence, weigh it and apply the law" at the end of this extraordinary trial, scrutinized around the world.

The 45-year-old white police officer is on trial for murder, manslaughter and intentional violence resulting in the death of George Floyd, whom he arrested with three other officers for a minor offense.

For over nine minutes, he had kept his knee on the neck of the 40-year-old, who was lying on his stomach with his hands cuffed behind his back.

His agony, filmed live by passers-by, shocked the world and sparked demonstrations of historic proportions against racism and police violence.

"It was a murder, the accused is guilty of all three counts and there is no excuse," prosecutor Steve Schleicher said, concluding his indictment, which lasted more than an hour and half. "This case is exactly what you originally thought about watching this video," he said.

"George Floyd begged until he couldn't speak," he said.

"It just needed a little compassion and nobody showed it that day," added the prosecutor, criticizing the policeman who remained impassive in the face of pleas from his victim and passers-by.

"The accused is not tried because he is a police officer" but "he is being tried for what he did," said Steve Schleicher, believing that Derek Chauvin had "betrayed his badge".

But for his lawyer, Derek Chauvin acted in a "reasonable" manner during the eventful arrest of the 40-year-old with the imposing template, on May 25, 2020 in Minneapolis.

The prosecution has failed to provide evidence to the contrary "beyond a reasonable doubt, and Derek Chauvin must therefore be found not guilty," said Eric Nelson after nearly three hours of argument.

According to him, George Floyd died of the combination of heart problems and drug use - of fentanyl, an opioid, and methamphetamine, a stimulant - "against the background" of a detention by the police, but that - This did not cause his death, he says.

"Police officers are human beings and they can make mistakes in very stressful situations," he admitted, suggesting that the loud "frustration" of passers-by could pose a threat and had distracted Derek Chauvin's attention from the fate of George Floyd.

Derek Chauvin, he refused to testify, making use of the right of any accused in the United States not to give testimony likely to incriminate him.

Ex-policeman faces up to 40 years in prison

Eric Nelson's goal is to sow doubt in the minds of the jury, which must render a unanimous verdict on each of the three charges.

The ex-policeman faces up to 40 years in prison.

Police convictions for murder are very rare, with jurors tending to give them the benefit of the doubt.

If the jury cannot agree on all of the charges, the trial will be declared "void".