During the night, after more than six hours of debate, the federal board of the CDU spoke out in favor of Armin Laschet's candidacy for chancellor. The first MPs are now reacting. All developments in the live ticker. 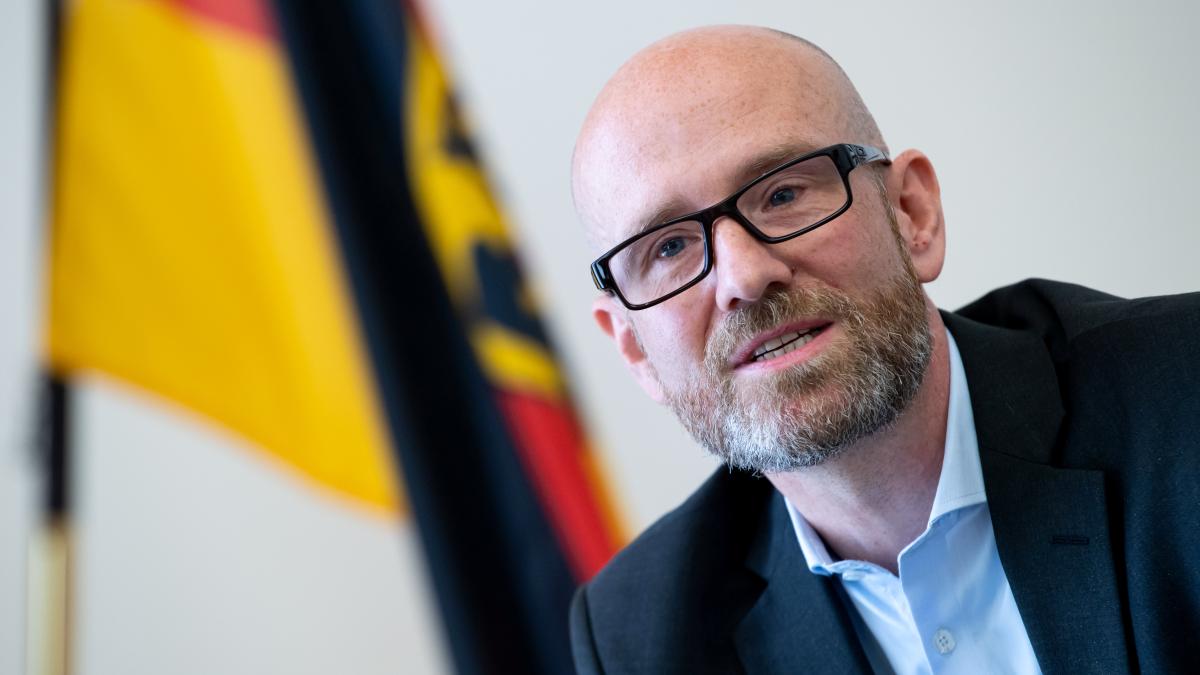 The former CDU general secretary Peter Tauber has certified Armin Laschet to be a good candidate for chancellor. "My thesis: Whoever wins an election against Hannelore Kraft, who prevails against Friedrich Merz and asserts himself against Markus Söder, can become Chancellor," wrote Tauber on Twitter after the vote of the CDU federal executive committee. Tauber was Secretary General from 2013 to 2018, and later he became Parliamentary State Secretary in the Ministry of Defense. He has since announced his retirement from politics, among other things for health reasons.

The Bremen member of the Bundestag Elisabeth Motschmann expressed herself completely differently.

"Project candidate for chancellor against their own party base.

That has never happened before! ”Wrote Motschmann on the social network.

Previously, after more than six hours of debate during the night, the CDU's governing body stood behind Armin Laschet as the Union’s candidate for chancellor.

In the special digital meeting, 31 out of 46 voting board members voted in a secret ballot for the CDU chairman.

It remains to be seen whether the power struggle in the Union is actually over.

The CSU chairman Markus Söder said on Monday that the CDU would make “sovereign” decisions and that he would “respect” every result.

It is unclear whether this also applies to the Union faction in the Bundestag and the Laschet critics at the CDU base.

A meeting of the group is planned for Tuesday afternoon.