"Drunk": Thomas Vinterberg, alcohol and a raw wound Los Angeles (AFP) Like the four drunkards he portrays, "Drunk", a film about teacher buddies who decide to try an "experiment" by being permanently drunk, constantly staggers between comedy, gravity and despair. Danish director Thomas Vinterberg, 51, wrote the screenplay - originally a play - on the assumption that many historical feats had been accomplished by people who were regularly drunk on 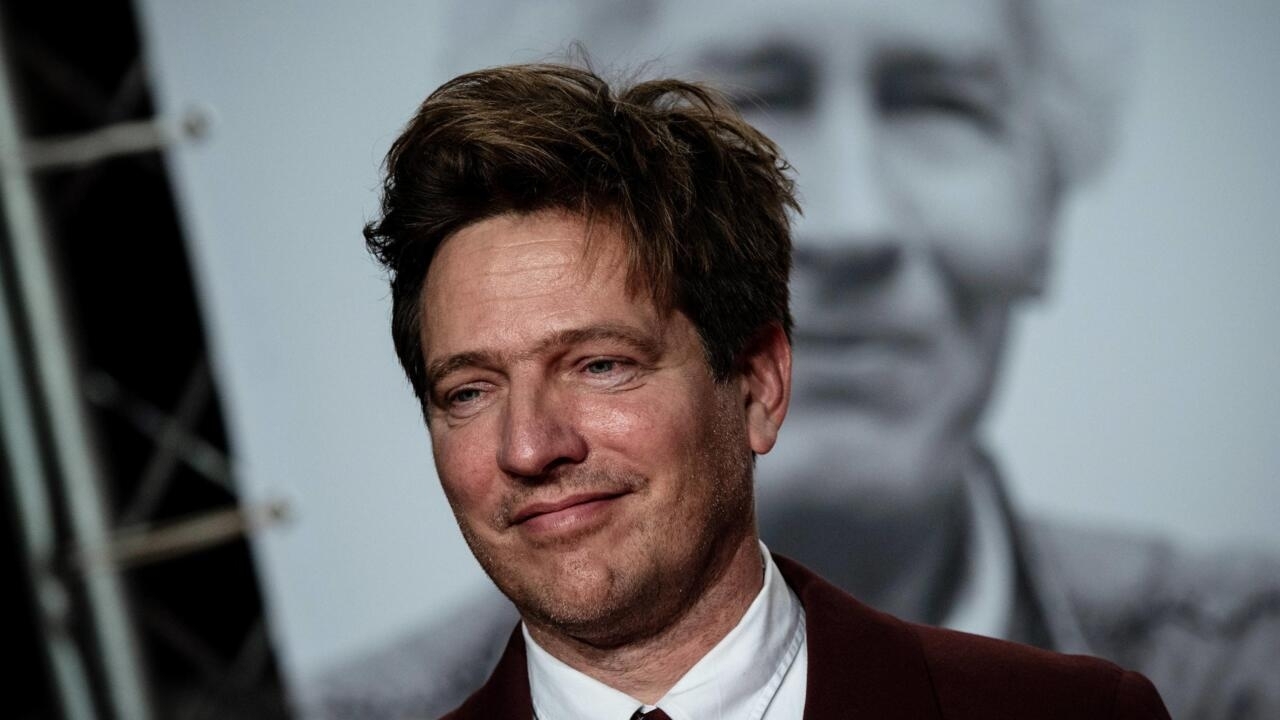 Like the four drunkards he portrays, "Drunk", a film about teacher buddies who decide to try an "experiment" by being permanently drunk, constantly staggers between comedy, gravity and despair.

Danish director Thomas Vinterberg, 51, wrote the screenplay - originally a play - on the assumption that many historical feats had been accomplished by people who were regularly drunk on alcohol, the the very substance that destroys thousands of lives and families every day.

Four days after the start of filming "Drunk", her daughter was killed in a car accident.

Despite everything, he managed to finish the film, a mixture of humor, tenderness and tragedy which earned him a favorite in the race for the Oscar for best foreign film.

"The film was always meant to be life-affirming and full of love, raw to a certain extent ..." Vinterberg told AFP.

"But the tragedy that happened in my life made it all very vulnerable and raw."

The director was able to count on his close friends who embody the four drunkard teachers, including the former James Bond villain Mads Mikkelsen.

They spent the shoot doing "whatever they could to make me laugh under such circumstances," he recalls.

"There was so much love on set, and I think it shows on screen."

Even if the film is undeniably centered on alcohol, it also speaks of "living by being inspired, of forgetting oneself, of living the present moment and all that comes with it", affirms the scenario writer.

It was while thinking of his daughter Ida, who was to play Mads Mikkelsen's daughter in the film, that Thomas Vinterberg had this inspiration.

Her daughter's own friends are featured in "Drunk", where students take part in a merry lakeside drinking contest.

"There are a scary number of people and countries that have gotten into this thing about alcohol," laughs the director.

"Yes, they drink differently in California - they put the bottle in a (paper) bag - while in Denmark, teenagers run in the streets with the bottles in plain view," he says.

"But I dare to hope that we managed to raise the film above that".

Humor, even dark, is not necessarily the first thing that came to mind when talking about Thomas Vinterberg, co-founder with his compatriot Lars Von Trier of the film movement Dogme95 advocating a formal sobriety in reaction to excess. American blockbusters.

He is also used to difficult subjects such as pedophilia, with "Festen" or later "La Chasse".

This is because Thomas Vinterberg takes pleasure in escaping from the boxes where we want to lock him up.

Even the famous Dogma95, under its austere and uncompromising exterior, was in a way a snub to film purists.

If he flirted with Hollywood - "Far from the wild crowd" in 2015 with Carey Mulligan - his most noticed films are products of the Danish soil.

"It seems like it's when I cultivate my own garden that it really interests people, even abroad," he admits.

The universality of the theme of "Drunk" undoubtedly explains why Thomas Vinterberg is among the five directors competing for the Oscars this year, the only one selected for a foreign language film.

"The pleasures of alcohol, but also its destructive aspect, we have been talking about it for thousands of years, in almost all cultures," he notes.

To help them soak up their roles, the director served the actors alcohol during rehearsals, and they all carefully watched Russian videos on YouTube to learn what extreme drunkenness looks like.

But on the set, everyone was sober: "Basically, they had to play the comedy, and I think they did it well".

Thomas Vinterberg deliberately "refused to lecture" or "to issue a warning against alcohol".

“Fundamentally, I didn't want to have a message” on the subject, he insists.