The decision-making body of the European Football Union meets. It's about the EM - also about the games in Munich. The DFB trembles. In addition, the reform of the European Cup is to be approved. The threatening backdrop of a super league stands. 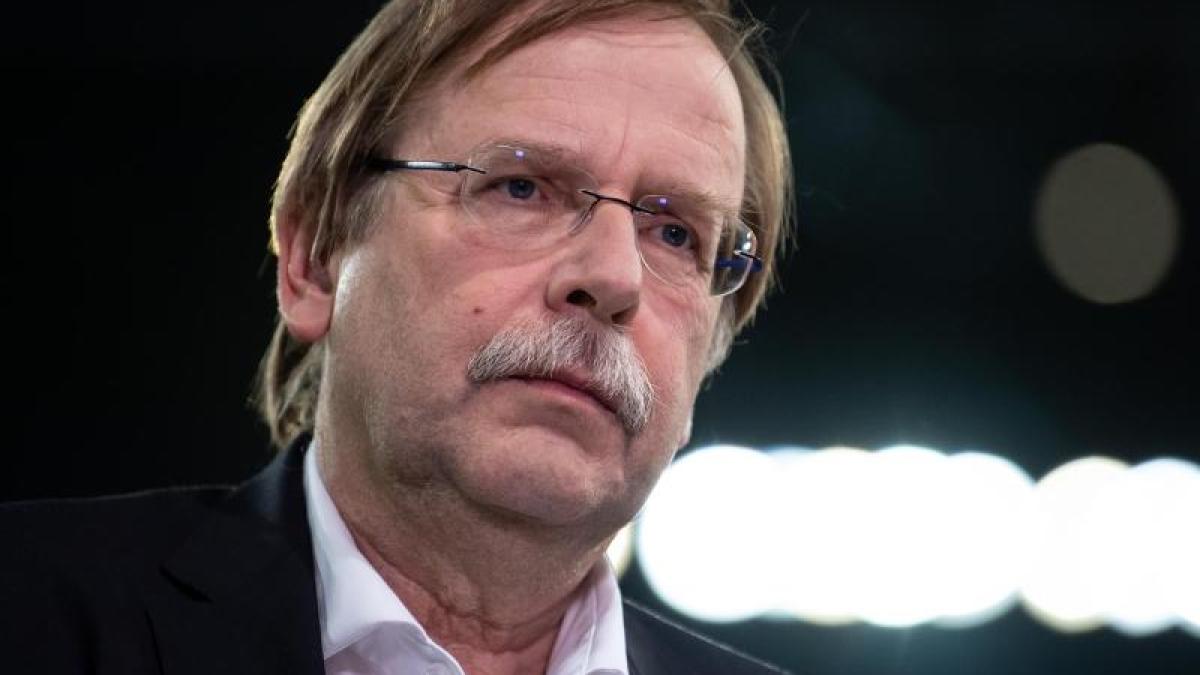 The decision-making committee wants to decide on the final number of EM hosts on Monday (from 9:00 a.m.) - and the city of Munich still has to tremble.

In addition, the decision on a far-reaching reform of the European Cup is on the agenda.

Some clubs are threatening the super league again.

The UEFA agenda at a glance.

Nine hosts of the tournament this summer (June 11th to July 11th) have already been confirmed - the nine who can guarantee the admission of at least some spectators. Like Bilbao and Dublin, Munich is not (yet) one of them. The Bavarian capital had recently emphasized several times that the organization of the three group games of the German national team and the one quarter-final in front of an audience would not be firmly promised due to the corona pandemic. UEFA President Aleksander Ceferin had made it clear that this was the prerequisite for the European Championship hosts.

For the German Football Association, Vice President Rainer Koch sits on the Executive Committee - he will have to negotiate.

The general will in Munich is there to play in front of fans if possible.

It remains to be seen whether UEFA's letter of intent will be sufficient.

If Munich is removed from the EM list, it would be a hard blow for the DFB, which will be the sole host of the EM 2024 in a good three years.

The plan has been on the table for a long time, actually only the formal decision seemed necessary.

From 2024, the Champions League will be played with 36 instead of 32 teams and in a new mode with significantly more games.

The details were reported on Friday by a consensus between the club association ECA and the UEFA Club Competitions Committee (CCC).

On Sunday, however, reports of renewed efforts in the Super League caused a sensation. According to dpa information, clubs from Italy, Spain and England are pursuing this plan without UEFA. According to the Times, Manchester United, Liverpool FC, Arsenal FC and Chelsea FC and Tottenham Hotspur are among them. The German record champions FC Bayern should not be involved - as well as the French champion Paris Saint-Germain. UEFA, together with the leagues and associations from England, Spain and Italy, condemned the project as “cynical” and threatened legal action against the clubs involved. "Enough is enough," said a statement on Sunday evening.

The establishment of a super league was always discussed in recent years when it came to the distribution of TV money in the European Cup.

Accordingly, it could again be just a threat, so that the big clubs do not lose any money as a result of the reform.

That in turn demand (in a nutshell) a number of fan groups: A much more fair and solidarity distribution of the income, so that the national leagues do not suffer.

The venue is Munich