Mia kidnapping: what do we know about the squat where the girl and her mother were found?

Little Mia and her mother, who had ordered her kidnapping, were found in Switzerland on Sunday. Lola Montemaggi had found refuge in a squat occupied by an autonomous community in the village of Sainte-Croix. Its members assure in the local press that they were unaware of any research in progress. &amp; Nbsp; 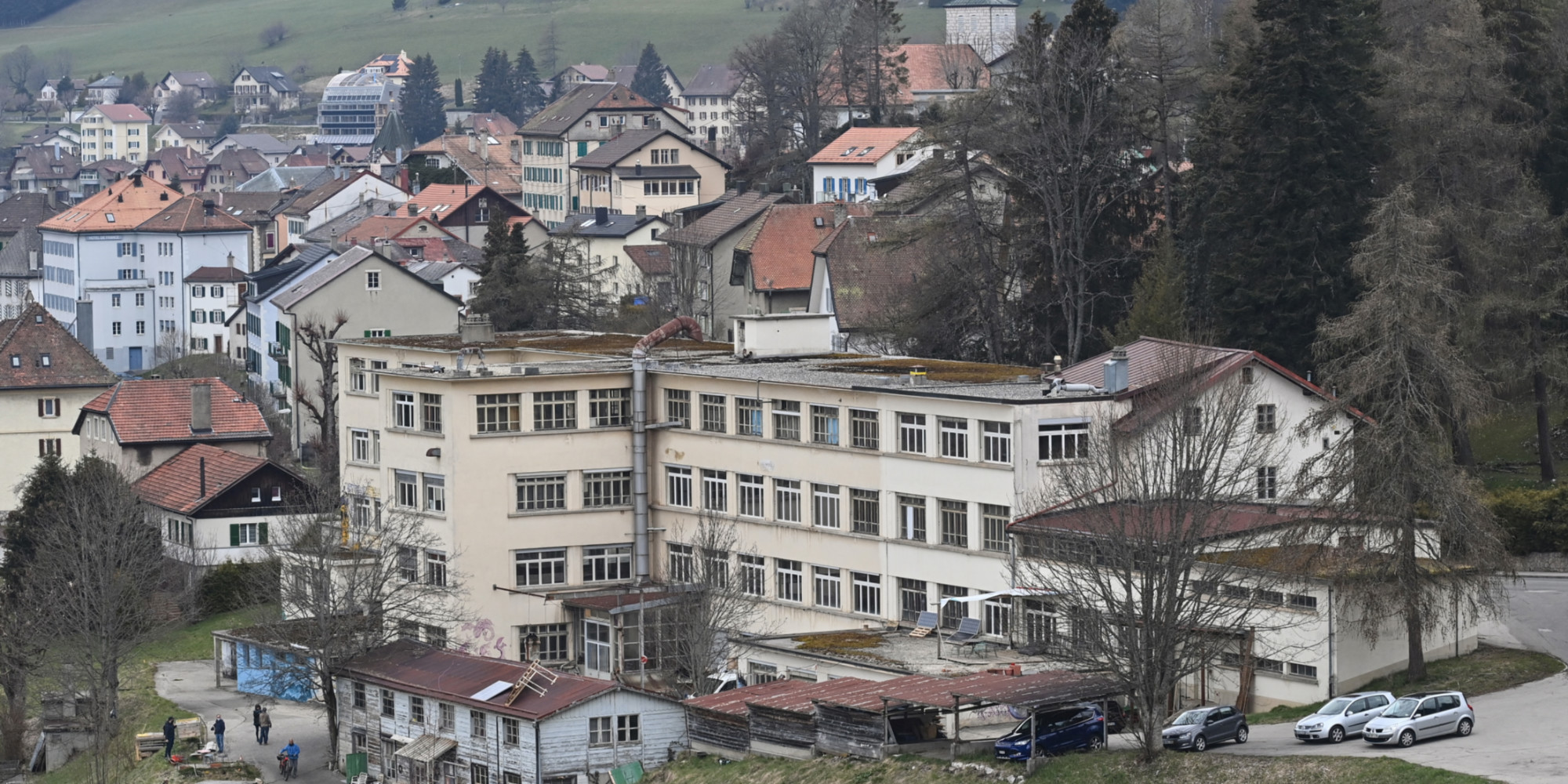 Little Mia and her mother, who ordered her kidnapping, were found in Switzerland on Sunday.

Lola Montemaggi had found refuge in a squat occupied by an autonomous community in the village of Sainte-Croix.

Its members assure in the local press that they were unaware of any research in progress.

After several days of searching, little Mia was found "in good health".

The 8-year-old girl and her mother, who ordered her kidnapping, were found in Switzerland on Sunday.

Lola Montemaggi, 28, had taken refuge in a squat located in a disused factory in the commune of Sainte-Croix, occupied by an autonomous community.

But its members assure that they were not aware that the two people received were actively sought.

The kidnapping of Mia, a crazy epic conceived "like a military operation"

Lola Montemaggi had chosen this base first of all because of the discretion it offered.

Because for the collective, which defines this disused factory as a "ZAB", a "building zone", this refuge aspect is sacred.

On the program, far from the consumer society: decline, rejection of any form of authority ... Values ​​shared by Mia's mother.

Did the squat members know Mia was wanted?

This squat is also a place open to all, confirms to Europe 1 someone close to the collective. "The philosophy is that this kind of project is open. Anyone who wants to take a step back, stay there for a while, is welcome," he tells Europe 1. "It's very open ... In this context, I do not see how it would have been possible for them to deny access to a person with his child. "

It remains to be seen if Mia's mother was able to benefit from complicity in the collective.

Asked by Europe 1, a woman who knows its members well, doubts: "These are not people who are the type to ask for papers from people who pass by," she says.

"They are very responsible people. I can't imagine they did anything wrong in any way."

Contacted, the officials of the collective did not respond.

But some, quoted in the local press, affirm it: they live far from the media and thus did not know that Mia and her mother were wanted.

On the other side of the border, in France, it was time for relief in the Vosges village of Poulieres, where Mia had been kidnapped while she was staying with her maternal grandmother.

The latter left her house on Sunday discreetly to go find the girl.

"The first thing that came to mind was really the granny. She will be able to breathe a little, cuddle her little girl again ... It will give a little balm to the heart", confides a resident at Europe 1, saying "also relieved for the little one".

"It must have been horrible to be walked all the way to Switzerland."

And to wonder: "What memory will this little one keep of her childhood?"

The five alleged perpetrators of the kidnapping indicted

The investigation will now continue.

The five presumed perpetrators of this kidnapping which looked like a "military operation", according to the prosecution, were indicted in Nancy and are being prosecuted for "kidnapping in an organized gang of a minor of (less than) fifteen years old and association of criminals ".

Four of them were taken into custody.

The fifth, known on social networks under the pseudo "Jeannot" and who had taken them to the Vosges but without participating in the kidnapping itself, was placed under judicial control.

Arrested without resistance, Lola Montemaggi was placed in police custody by the Swiss authorities and was also subject to an arrest warrant.