The United States will not lift sanctions on Iran until it is convinced that the Islamic Republic is adhering to the Joint Comprehensive Plan of Action. This was stated by the US President's Assistant for National Security Jake Sullivan. 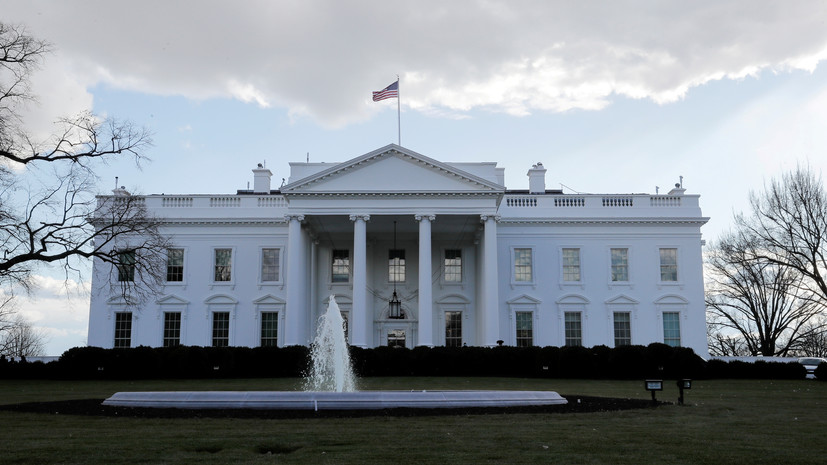 “The United States is not going to lift the sanctions until we have clarity and confidence that Iran will fully return to its obligations under the deal,” an official told Fox News.

Sullivan also added that among the US demands a suspension of the Iranian nuclear program and a reduction in the level of uranium enrichment.

"Until we are sure of all this, the United States will not make concessions," he stressed.

As US President Joe Biden said earlier, Iran's decision to enrich uranium to 60% does not contribute to the current negotiations on the JCPOA.

Iranian Deputy Foreign Minister Abbas Arakchi noted that the side will stop negotiations on the nuclear deal if it sees that the other side is playing for time.