In the last three weeks, five high-profile murders of women have occurred in Sweden. In all cases, the suspected perpetrators are men, in some cases they have also had a relationship with the murdered women. The cases have led to strong reactions and political proposals regarding violence against women. Here we have collected the high-profile cases where women are suspected of having been murdered by men. 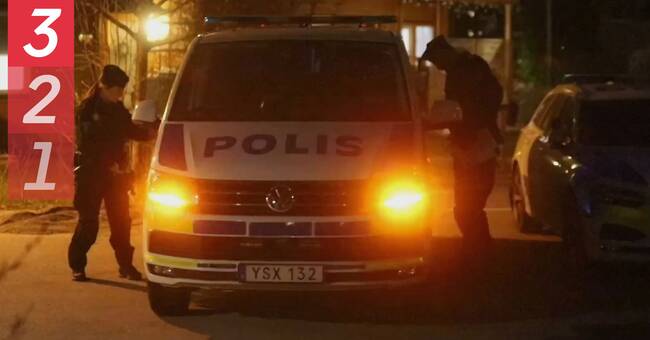 On the night of March 30, an 18-year-old woman was reported missing in Höör in Skåne.

She was later found dead and a man, who knew the woman from before, was arrested and detained on probable cause on suspicion of murder.

The man has made some concessions and a probable murder weapon has been found.

On Saturday, April 2, a severely injured woman was found in an apartment in Huddinge outside Stockholm.

She later died of her injuries and a man with whom the woman had an affair was arrested on suspicion of murder.

A woman was attacked in the morning at the travel center.

She later died of her injuries.

Shortly afterwards, a man in his 40s was arrested who the woman had known before.

He is suspected of murder for probable cause.

A woman in her 20s was found dead in an apartment that evening and the police judged that she had been subjected to violence.

A man whom the woman knew was arrested on the spot in the apartment, suspected of murder.

In central Alvesta, a woman was attacked by a man in his 35s in the early afternoon.

The woman died on the spot.

A man was later arrested in a nearby apartment on suspicion of murder.

It is unclear if they knew each other.