Corona resistance: how the AfD benefits from the protests

In the aggressive protests against the corona protective measures, authoritarian rebellion is combined with hatred of science. The AfD shows how the right radicalized in the pandemic and gathered alternative medical milieus. 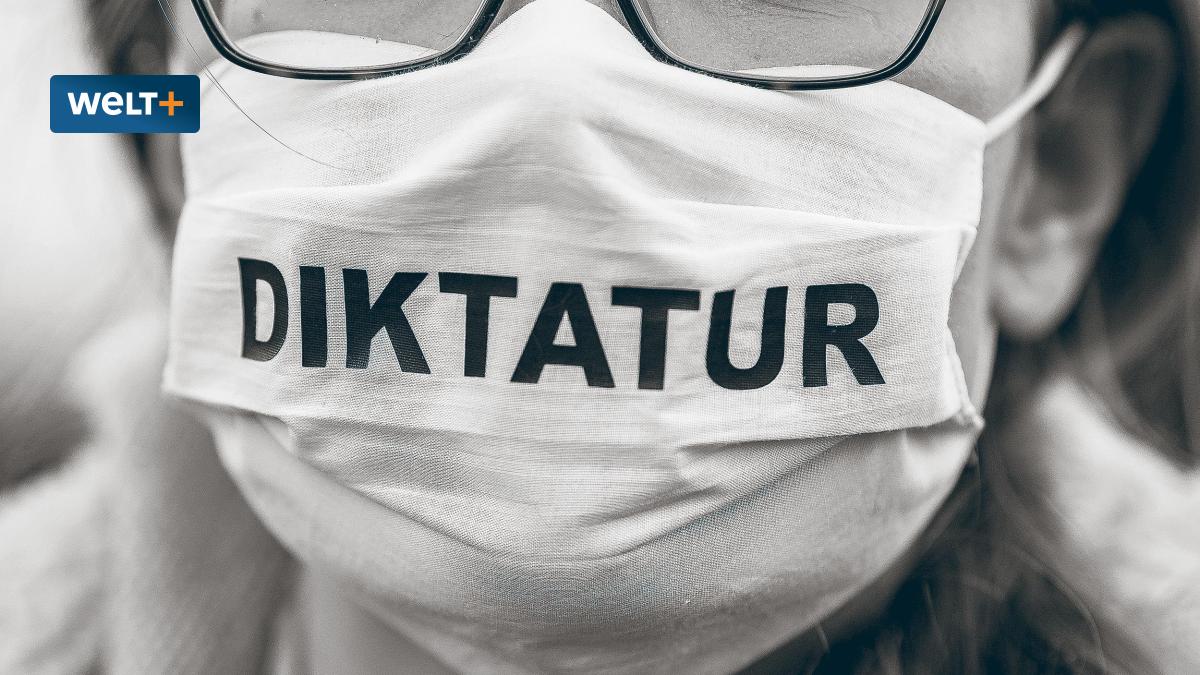 What a struggle for so many people in the pandemic!

How heroically most lead him!

And this despite the fact that Western societies have given up traditional heroism.

They are considered post-heroic and some even as a little weak.

There is a group that doesn't fit this post-heroic mentality.

They are right-wing extremists.

It is "the big problem" of Germany and Europe that they have "lost their masculinity," said Björn Höcke, state and parliamentary group chairman of the AfD in Thuringia.