Luxury: LVMH starts the year off with a bang

The world leader in luxury LVMH saw its sales rebound in the first quarter, surpassing those of 2020 at the same period, however marked by the start of the health crisis.&nbsp; 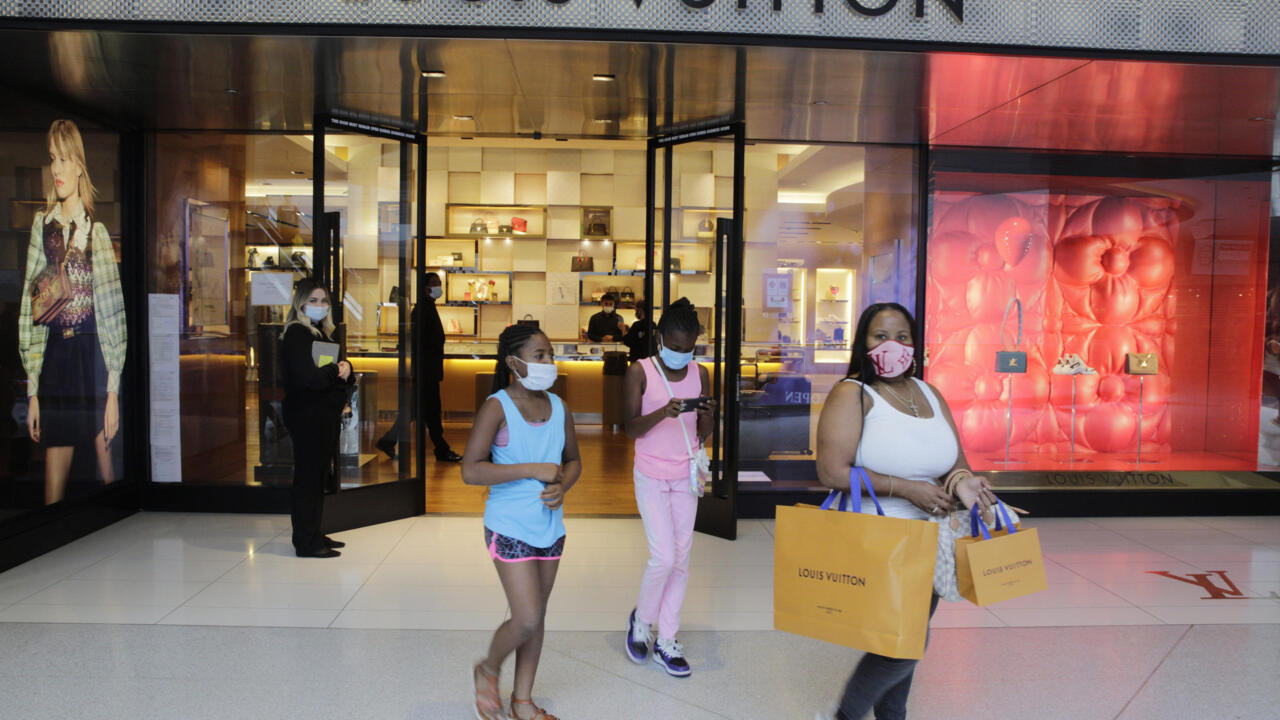 Luxury: LVMH starts the year off with a bang

LVMH saw its turnover increase by 15% in the United States.

Here in front of a Louis Vuitton store in Los Angeles.

The world leader in luxury LVMH saw its sales rebound in the first quarter, surpassing those of 2020 at the same period, however marked by the start of the health crisis.

While the global economy is still in turmoil due to the pandemic, LVMH is weathering the storm without a hitch.

The group with 75 brands such as Dior, Louis Vuitton and Dom Perignon is thus starting the year under the best auspices.

The world leader in luxury returns in 2021 above its activity of the first quarter of 2019, before the start of the pandemic.

LVMH saw its sales increase by 32% over one year in the first quarter, and especially by 8% compared to that of 2019. Over the last three months, its turnover amounted to nearly 14 billion euros , against 12.5 billion in 2019 over the same period.

The activities driving growth are fashion and leather goods which generated a 52% increase in revenues over one year, followed by wines and spirits with an increase of 36%.

In Asia, the group's turnover jumped 25% compared to 2019, thanks to China which is driving the market.

The results are, on the contrary, down by -20% in Europe, due to travel restrictions and the fall in tourist activity.

LVMH says it has erased the poor results of last year, without talking about a recovery, because the health restrictions still remain in force.