The Spanish troops will leave Afghanistan 20 years after the attacks of September 11, 2001, along with the rest of the NATO countries. Although the representation ... 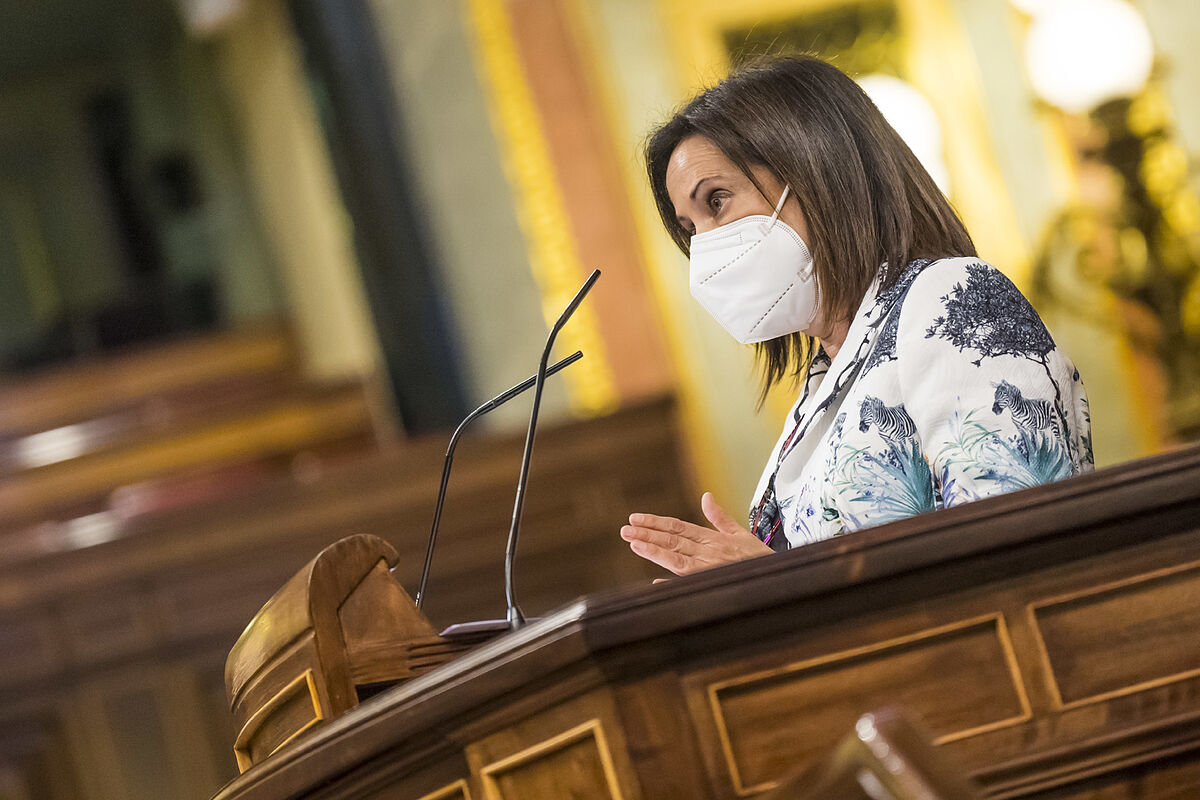 The Spanish troops will leave Afghanistan 20 years after the attacks of September 11, 2001, along with the rest of the NATO countries.

Although the Spanish representation is already very residual, the Minister of Defense, Margarita Robles, maintained that the Armed Forces would not leave this territory until the Atlantic Alliance did.

This is precisely the step that has been taken this Wednesday, in a videoconference meeting of NATO's defense and foreign ministers.

A special session called after the announcement by the President of the United States, Joe Biden, that his country is withdrawing on precisely this date.

Although Donald Trump had promised that it would be May 1, Biden finally extends it until the commemoration of the attacks on the Twin Towers.

After that attack, Spain joined the International Security Assistance Force in Afghanistan (ISAF), sponsored by the UN Security Council, and a little later the Operation Enduring Freedom, led by the US to try to end with Al-Qaeda.

The first Spanish contingent of ISAF was made up of 350 soldiers from the Aragón I Mountain Hunting Brigade. In August 2002, NATO assumed command of the ISAF.

At the moment, the Spanish presence is reduced to 24 soldiers and two interpreters.

The NATO meeting on Wednesday discussed the withdrawal plan and, according to Margarita Robles, the North American proposal "offers sufficient margin to ensure that the democratic progress achieved in the country in terms of human rights, education and the well-being of the country is consolidated. women and children, "while" preventing it from becoming a sanctuary for terrorist organizations again. "

and the Chief of the Defense Staff,

, also participated in the meeting.

In the middle of the peace process between the Taliban and the Afghan government, Spain, according to a government statement, has presented its partners with a proposal to "establish a future NATO-Afghanistan association agreement in the field of Security and Defense."

EconomySpanish footwear, collateral victim of the 'Google tax' against which the United States is battling