It is known that President Moon Jae-in will perform a reshuffle today to replace some ministries with Prime Minister Jeong Sye-gyun. Former Minister of Public Administration and Security Kim Bu-gyeom is being widely discussed, and Education Minister Yu Eun-hye is also undergoing a last-minute verification process. 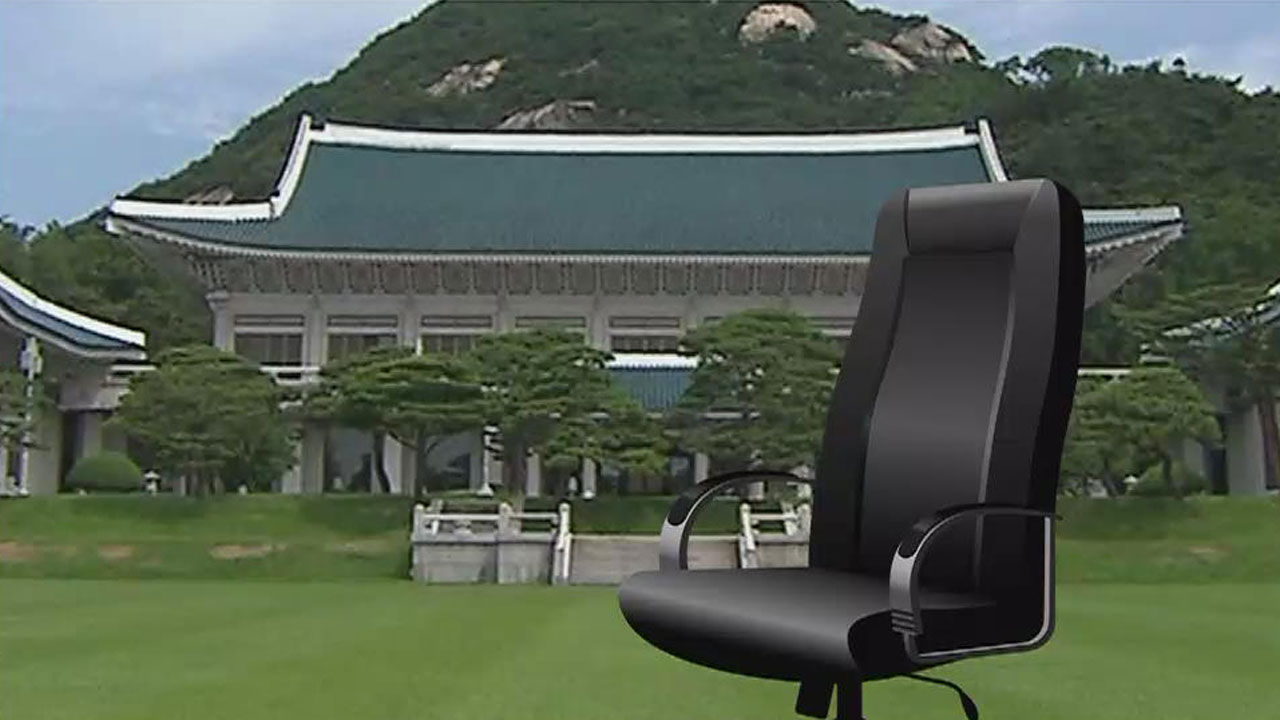 <Anchor> It is known that

President Moon Jae-in will replace some ministries with Prime Minister Jeong Sye-gyun today (on the 16th).

Reporter Jung Kyung-yoon on the report.

Prime Minister Jeong Sye-gyun and President Moon Jae-in, who expressed their appreciation for the challenge of the presidential power, are expected to nominate a candidate for successor Prime Minister today.

"There will be an official announcement," a passport official said, and "we will go to the agency system" until the successor Prime Minister is finally appointed.

As the successor, Kim Bu-gyeom, former Minister of Public Administration and Security, from Daegu, will be prominently mentioned.

This is because it is necessary to operate the state administration with unity and harmony at the end of the regime.

It is also known that there is a possibility that women candidates such as Education Minister Yoo Eun-hye will be selected.

Accordingly, there is a possibility that Hong, who was initially selected as a replacement target, will remain in office for the time being.

It is also known that the Blue House staff, including former lawmaker Lee Cheol-hee, will be replaced with the new chief political officer.