"For those arriving by any mode of transport": Rospotrebnadzor ordered all Russians entering the Russian Federation to take a test for COVID-19

All Russian citizens entering the country from April 15 will be required to take a coronavirus test within three days. This was reported in Rospotrebnadzor, recalling that previously such a requirement only extended to those arriving in the territory of the Russian Federation by plane. 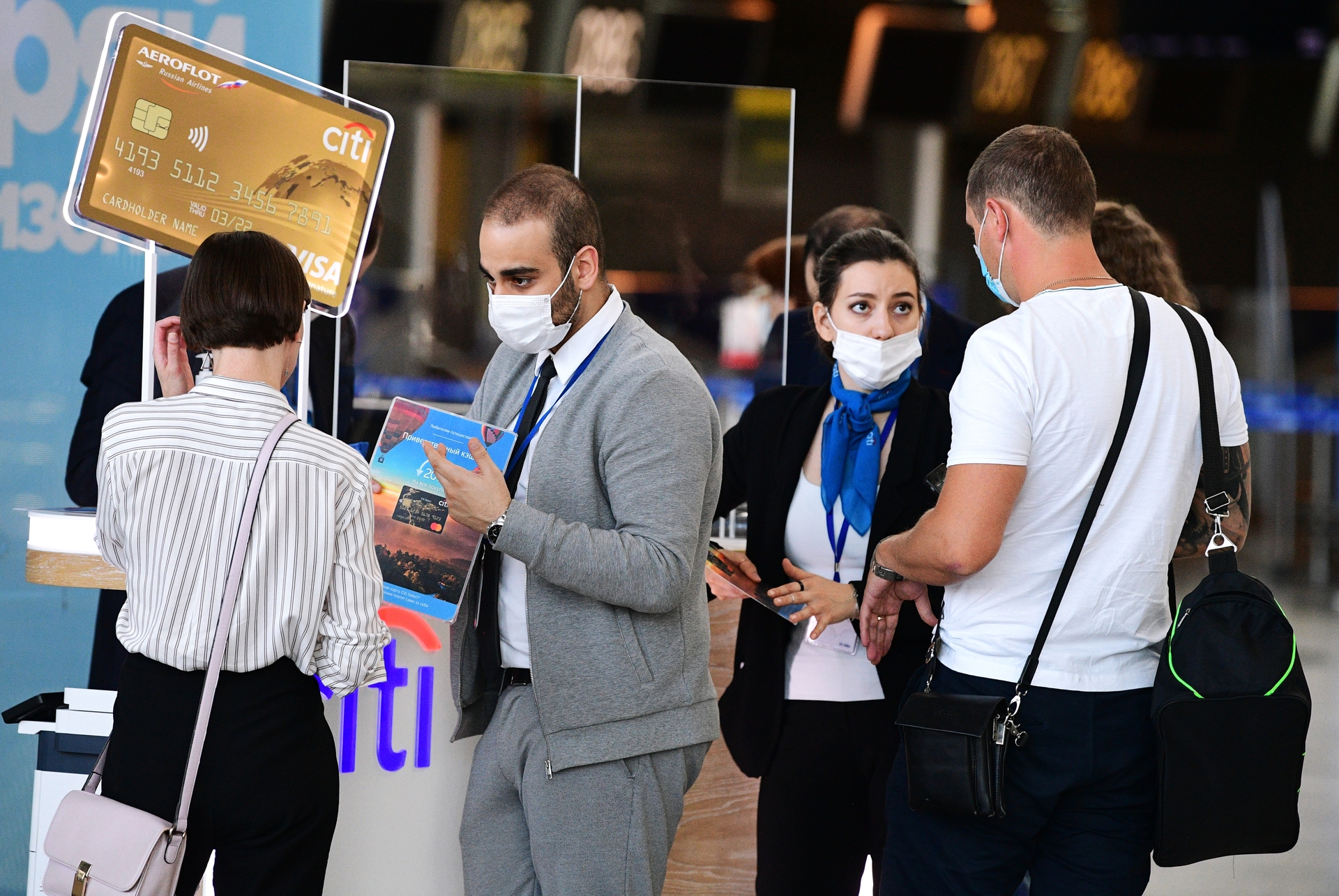 All Russian citizens entering the country by any means of transport will now be required to take a coronavirus test within three days.

This was reported by the press service of Rospotrebnadzor.

Previously, such a requirement applied only to those arriving on the territory of the Russian Federation by plane.

The corresponding rule comes into force on April 15.

According to the innovations, all Russians entering the country must fill out a questionnaire arriving at the Unified Portal of State and Municipal Services, and then undergo a laboratory test for COVID-19 using the PCR method within three calendar days.

Information about the test result must also be posted on the public services portal.

Rospotrebnadzor clarified that citizens of the member states of the Eurasian Economic Union entering Russian territory from Armenia, Belarus and Kyrgyzstan through air checkpoints across the state border must provide a negative coronavirus test through the mobile application "Traveling without COVID-19".

Meanwhile, the Russian Direct Investment Fund announced the start of production of the Russian Sputnik V vaccine against COVID-19 in Serbia in cooperation with the Torlak Institute of Virology, Vaccines and Serums.

Since the beginning of this year, the drug has been actively used to vaccinate the population, and thanks to the establishment of local production, the scale of vaccination can be significantly increased, "said the head of the fund, Kirill Dmitriev.

The fund added that in the future it is possible to export the drug to other countries in the region.

“To date, the Sputnik V vaccine has been registered in 60 countries with a total population of 3 billion people,” the RDIF recalled.

Earlier, the Ambassador of Serbia to Moscow Miroslav Lazanski, in a conversation with RIA Novosti, clarified that the production of components of the Russian vaccine is scheduled to start in May.

“The first batches of Serbian-made vaccine components will be tested in Russia, how well they are made.

When their quality is approved by the Gamaleya Institute, then we will start mass production, ”the diplomat explained.

At the same time, the Minister of Health of Armenia Anahit Avanesyan announced the agreement reached on the purchase of 1 million doses of "Sputnik V".

During her speech in parliament, she noted that, taking into account other agreements, the republic's authorities consider it possible to vaccinate up to 20% of the population by the end of the year.

We will remind, at the end of March, the press secretary of the President of Russia Dmitry Peskov said that Russian vaccines, in particular Sputnik V, are in great demand abroad, since in many countries there is not enough drugs for vaccination against coronavirus.

“As production grows, of course, the demand for foreign consumers will be satisfied to a greater extent,” Peskov noted.

At the same time, he stressed that the "absolute priority" is meeting the needs of Russians in the vaccine.

Mass vaccination against coronavirus in Russia began on January 18.

Vaccination points are organized both on the basis of city polyclinics and in public places where mobile teams work.

Two vaccines have already entered civil circulation in the country - "Sputnik V" from the Gamaleya Research Center for Chemistry, which is the world's first registered drug for COVID-19, and "EpiVacCorona", developed by the State Scientific Center for Virology and Biotechnology "Vector".

In the near future they will be joined by the vaccine "KoviVac" of the Federal Scientific Center for Research and Development of Immunobiological Preparations named after M.P.

In addition, at the end of March, the Ministry of Health began registering a SARS-CoV-2 vaccine called Sputnik Light.

The drug is a one-component version of Sputnik V.

As explained by the director of the center.

Gamaleya Alexander Gunzburg, the use of such a vaccine halves the risk of coronavirus infection.

He also noted that Sputnik Light is planned to be delivered to countries that cannot create a vaccine themselves or purchase the required number of doses of two-component drugs - this vaccine will reduce the number of deaths in countries with very high mortality from the virus.

In addition, on April 14, the center of Gamaleya issued a statement in which it was reported that "the highest quality and safety of the Sputnik V vaccine is also ensured by the fact that in the production of Sputnik V, unlike other vaccines, a four-stage purification technology is used, which includes two stages of chromatographic purification and two stages of tangential filtration ”.

“This technology makes it possible to obtain a highly purified product that undergoes mandatory control for the content of residual DNA,” the statement said.

The center added that they are ready to share "their purification technologies with other vaccine manufacturers to minimize the side effects of their use."