Ex-left faction leader: Wagenknecht protests against the applause of the AfD

With her new book, the former left-wing parliamentary group leader Sahra Wagenknecht triggered violent criticism from within the party. AfD politicians recently advertised themselves with quotes from the book. 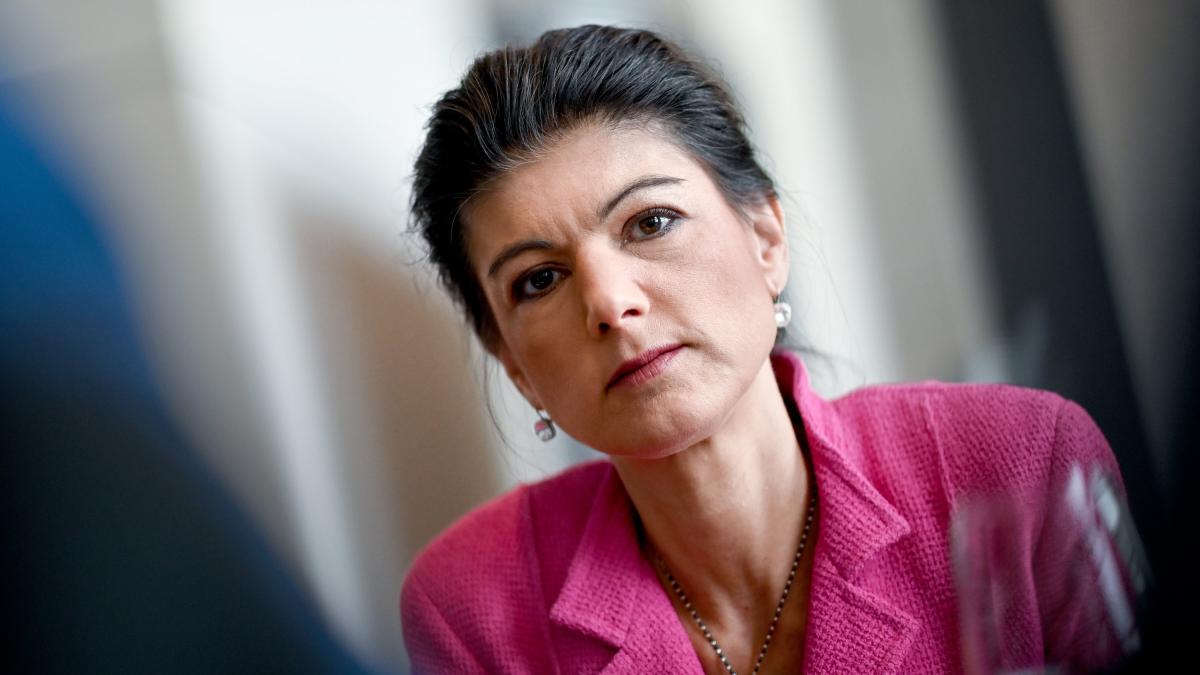 After severe internal party criticism of her new book, the former left-wing parliamentary group leader Sahra Wagenknecht protested against attempts to take possession of the AfD.

“My book aims to give the left more support again.

That would be a real contribution to the weakening of the right-wing parties, while detached identity debates tend to make them stronger, ”Wagenknecht told the“ Spiegel ”.

"The fact that they are now getting cold feet and trying to discredit me by appropriating them only shows that they understand what it is about."

Some AfD politicians, including the member of the state parliament Daniel Roi from Saxony-Anhalt, use quotes from Wagenknecht's book to promote the AfD.

In Saxony-Anhalt the state election is on June 6th.

The AfD regional association in North Rhine-Westphalia also tweeted quotes from Wagenknecht and then received approval.

Saxony-Anhalt's left-wing top candidate Eva von Angern told the "Spiegel": "It is outrageous that Sahra Wagenknecht, who was and is insulted and verbally attacked by racists, is being instrumentalized here by the AfD." Wagenknecht supported the left in Saxony Stop "unconditionally" and want to "keep the AfD as small as possible".

"If you don't have capable politicians in your own ranks, you just have to appeal to others."

Passages from Wagenknecht's book that were published prematurely had caused criticism from several left-wing politicians in the past few days, including from the federal executive committee.

Wagenknecht denigrated movements such as Indivisible, Black Lives Matter or Fridays for Future as “self-righteous”, accused her for example of the Bavarian left-wing politician Johannes König in the “Spiegel” last week.

On Saturday, despite all the criticism, she was nominated as the top candidate of the NRW Left for the Bundestag.