Death of George Floyd: the word is in the defense of the police

Lawyer for Derek Chauvin, the white police officer charged with the murder of George Floyd, began calling witnesses at the trial on Tuesday. He hopes to convince jurors that the victim died of ... 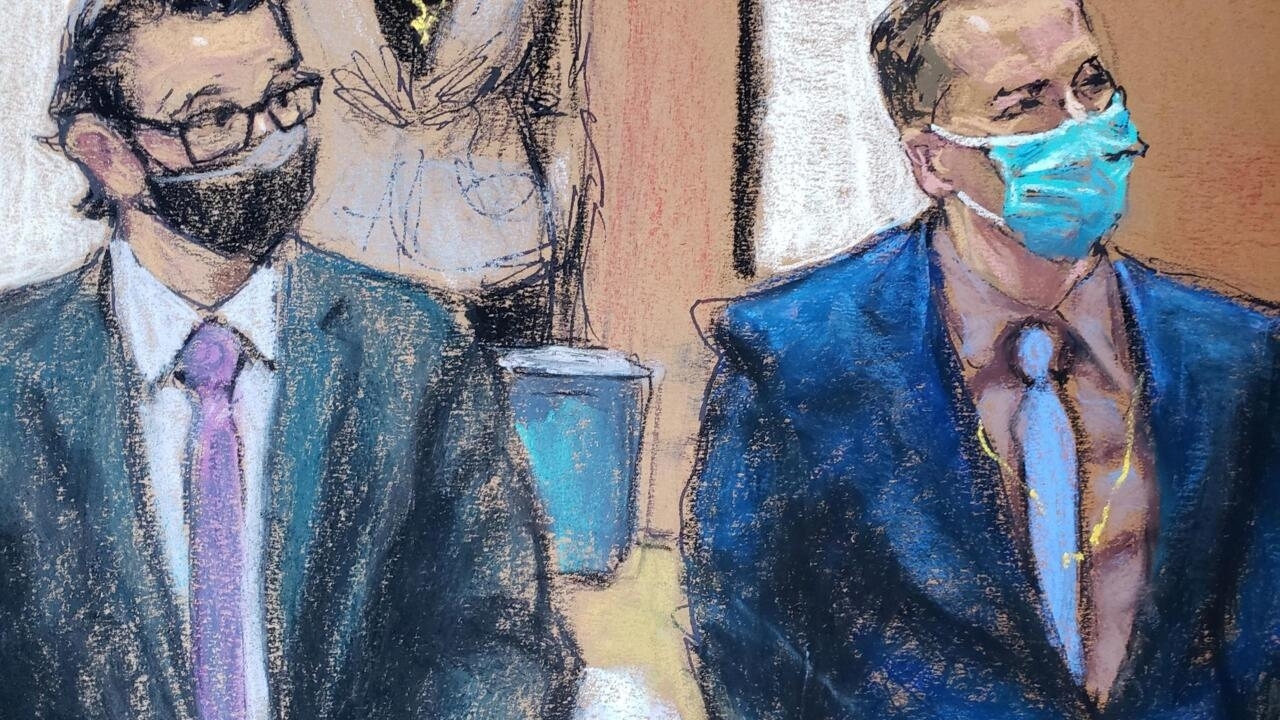 Derek Chauvin's lawyer went on the offensive on Tuesday, April 13, summoning his first witnesses with one goal: to sow doubt on the causes of George Floyd's death in the minds of the jurors, who must render a unanimous verdict, to save his client from prison.

The ex-white police officer is accused of having killed George Floyd by asphyxiation, while maintaining a knee on the neck of the African-American forty-something for nearly ten minutes on May 25, 2020, a scene filmed live by a passer-by and which has goes around the world.

Eric Nelson offers another reading of the facts: for him, George Floyd died of an overdose combined with health problems.

At 46, he used opiates regularly and was hospitalized in early March 2020 after a heroin overdose.

He suffered from high blood pressure and heart problems, and had been infected with Covid-19.

Mr. Nelson implied on several occasions that he had taken fentanyl, a powerful opiate that plunges users into unconsciousness just before dying.

On Tuesday, he summoned an ex-girlfriend, Shawanda Hill, present on the day of the drama.

She said that George Floyd fell asleep in his car and had trouble waking up when the police arrived.

The autopsy did reveal the presence of fentanyl and methamphetamine, a stimulant.

But these elements are not "the direct causes" of his death, which remain the lack of oxygen due to the compression of the neck, insisted Friday the forensic scientist Andrew Baker.

Toxicological experts, called to the bar by the prosecution, deemed the doses insufficient to cause an overdose, but Mr. Nelson planned to summon other experts.

A justified use of force

After a parade of police, including the head of the Minneapolis police, who denounced an "unjustified" use of force against George Floyd, Mr. Nelson produced a second opinion to try to weaken their words.

It took three police officers to control this man of 1.92 m and 101 kg visibly under the influence of drugs and who was struggling, assured the lawyer.

They had to use force to put him down, but it was "justified" and not "fatal", assured Barry Brodd, a specialist in arrest procedures on Tuesday.

"Anyone who resists, handcuffed or not, must be put on the ground" on their stomach so that the police are in a "control position" using their weight to block the suspect, he said, denying that this immobilization technique this time constitutes a use of force.

"The police do not have to fight loyally, they are allowed to overcome resistance by going to a higher level" of use of force, said the former police instructor.

During the debates, Eric Nelson also suggested that his client did not lean all his weight on George Floyd's neck, but put pressure on his shoulder and back.

A dozen passers-by attended from the sidewalk the agony of George Floyd, increasingly openly questioning the police on the fate of the forties.

For Derek Chauvin's lawyer, this "hostile crowd" represented a "threat" and distracted the police officer, preventing him from worrying about George Floyd.

"There was a crowd, which was becoming louder and more aggressive," said agent Peter Chang on Tuesday, who witnessed the arrest from afar.

He felt that there was a risk to the safety of the police.

At this point, "he's handling a bigger threat" than George Floyd, he said.

Several witnesses to the scene, including many minors, admitted to verbally attacking the police while firmly denying having been threatening.

On the videos, one or two try to approach but are immediately turned back by the agents.

Death Daunte Wright: the anger does not weaken

On the sidelines of the trial, relatives of George Floyd and Daunte Wright, a young black man killed on Sunday by the police, made common cause on Tuesday and together demanded an end to the violence of the police and to racism in the United States .

"From the Floyd family, to the Wright family: know we stand by your side."

It was with these simple words that Philonise Floyd, George's brother, offered her condolences to Daunte Wright's parents at a joint press conference.

Daunte Wright, 20, was shot dead during a routine traffic stop at Brooklyn Center near Minneapolis on Sunday.

Agent Kim Potter, 48, including 26 in law enforcement, confused his service weapon with his Taser, an electric pulse pistol that is not supposed to be lethal, the police chief assured by Brooklyn Center Tim Gannon.

Faced with the outcry, the policewoman resigned Tuesday, just like Tim Gannon.

Daunte Wright's relatives are now calling for his arrest.

"Throw her in jail like you would us," said her aunt Naisha Wright, who wore a T-shirt decorated with the face of George Floyd.

"A mistake is unacceptable!" Added Brandon Williams, the nephew of this icon.

After two nights of protests and around 40 arrests, a new local curfew came into effect at 10 p.m. Tuesday.