After AZ, Janssen also'thrombosis side effects'... US recommends discontinuation of use

Obstacles continue to arise in the fight to beat Corona. Following AstraZeneca, the corona vaccine made by Janssen also had a side effect of causing blood clots. 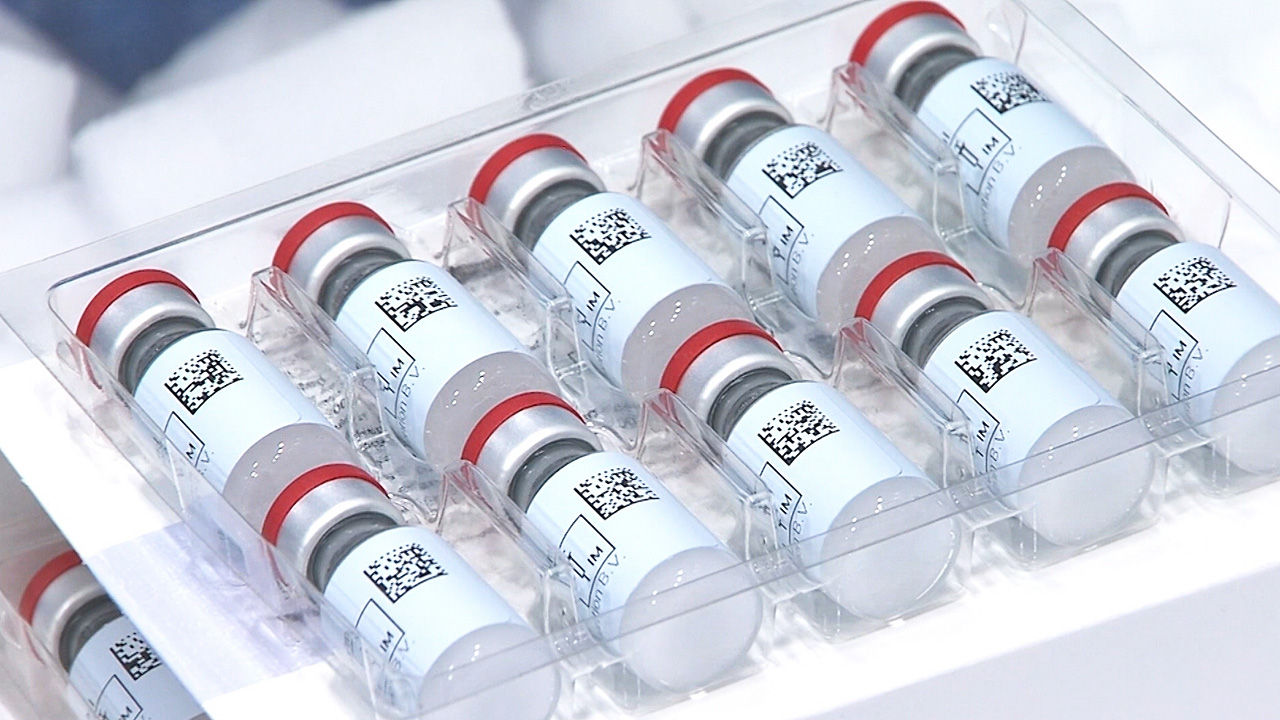 are still stumbling blocks in the fight to overcome Corona.

Following AstraZeneca, the corona vaccine made by Janssen also had a side effect of causing blood clots.

US health officials have recommended discontinuation of the Janssen vaccine.

The European launch has also been postponed.

US Centers for Disease Control and Prevention and the Food and Drug Administration issued a joint statement and recommended that Janssen's vaccine be discontinued.

A rare but severe form of thrombosis has been reported as a side effect.

United States so far, about 6.8 million people have received the Janssen vaccine, of which Thrombosis with thrombocytopenia occurred in 6 people.

Similar to the side effects of the AstraZeneca vaccine, one of them died and the other was known to be critical.

Inoculations with thrombosis were women between the ages of 18 and 48, and symptoms appeared between 6 and 13 days after vaccination.

U.S. health officials explained that if you get the Janssen vaccine within two weeks, you should look for breathing problems or headaches, but if it's been more than a month, you're unlikely to have side effects.

[Pouch/U.S. National Institute for Allergy and Infectious Diseases: If you are worried about the impact of those who received the vaccine a month or two ago, you can say that you don't have to worry at all.]

After the ban on use, 35 states in the United States immediately vaccinated It stopped, and South Africa also stopped vaccination.

Johnson & Johnson said it was delaying the launch of the Janssen vaccine in Europe, raising concerns that the global vaccine supply will be disrupted in the future.