After AstraZeneca, the Johnson vaccine is under evaluation after 6 blood clots appeared

Today, Tuesday, the US Food and Drug Administration recommended that the authorities stop using the "Johnson &amp; Johnson" vaccine against the Coronavirus, after 6 recipients of it had a rare disorder that included blood clots. 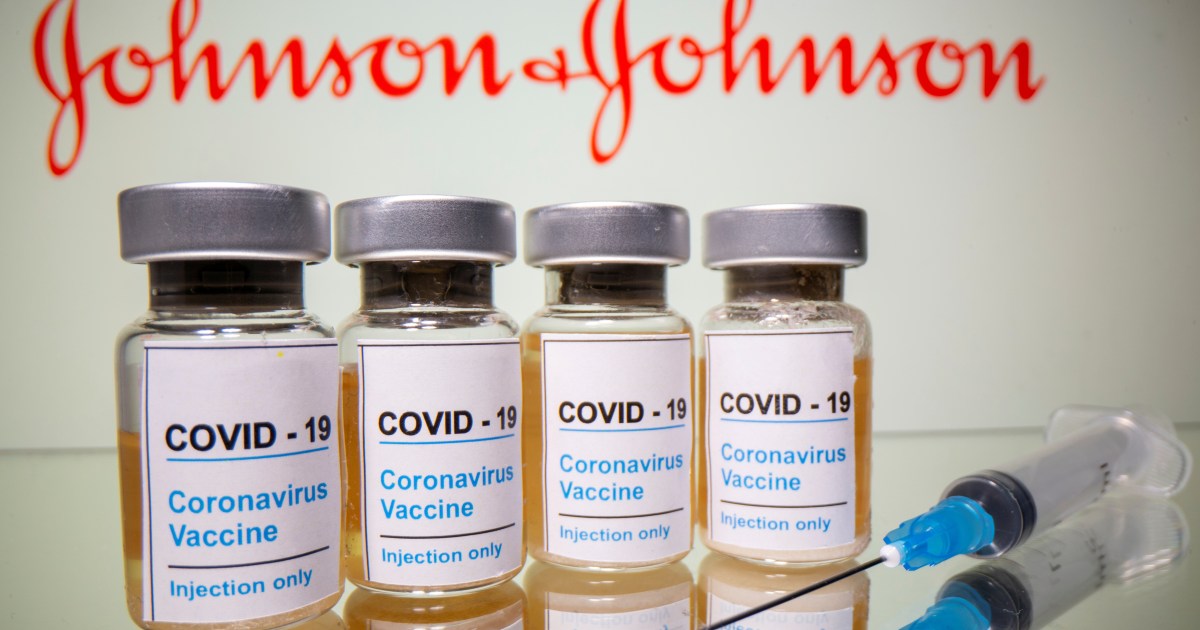 Today, Tuesday, the US Food and Drug Administration recommended that the authorities stop using the "Johnson and Johnson" vaccine against the Coronavirus, after 6 recipients of it had a rare disorder that included blood clots.

The authority said it is reviewing data that includes 6 reported cases of a rare and severe type of blood clot in individuals after receiving the vaccine, but said that these negative events are extremely rare.

Johnson & Johnson commented on the decision that there is currently no clear evidence of a relationship to the cases of thrombosis that were recorded with the vaccine, and it also confirmed that it is working with experts and authorities to evaluate these recorded cases.

An advisory committee of the US Centers for Disease Control and Prevention will hold a meeting tomorrow, Wednesday, to analyze the six cases related to Johnson's vaccine, and the US Food and Drug Administration will discuss the analysis, according to what the two agencies said in a joint statement.

The six cases declared were all women aged between 18 and 48 years, and symptoms occurred between 6 and 13 days after receiving the vaccine.

While the White House stated that it is working to replace the Johnson vaccine with the Pfizer and moderna vaccines in the vaccination campaigns.

And the French Press Agency reported that Johnson & Johnson announced the postponement of the launch of its vaccine in Europe.

The agency’s recommendation came a week after European health regulators said they had found a possible relationship between the AstraZeneca vaccine against Covid-19 and rare blood clots that caused a few deaths.

The single-dose Johnson vaccine and the low-cost AstraZeneca vaccine are essential in combating the pandemic that has killed more than 3 million people so far.

As of April 12, he had taken more than 6.8 million doses of the Johnson vaccine in the United States.