United States: Several people hit by gunfire in a high school in Tennessee

A shooting took place Monday at a high school in Knoxville, Tennessee. Several people were shot, including a policeman whose life is not in danger. An inqu ... 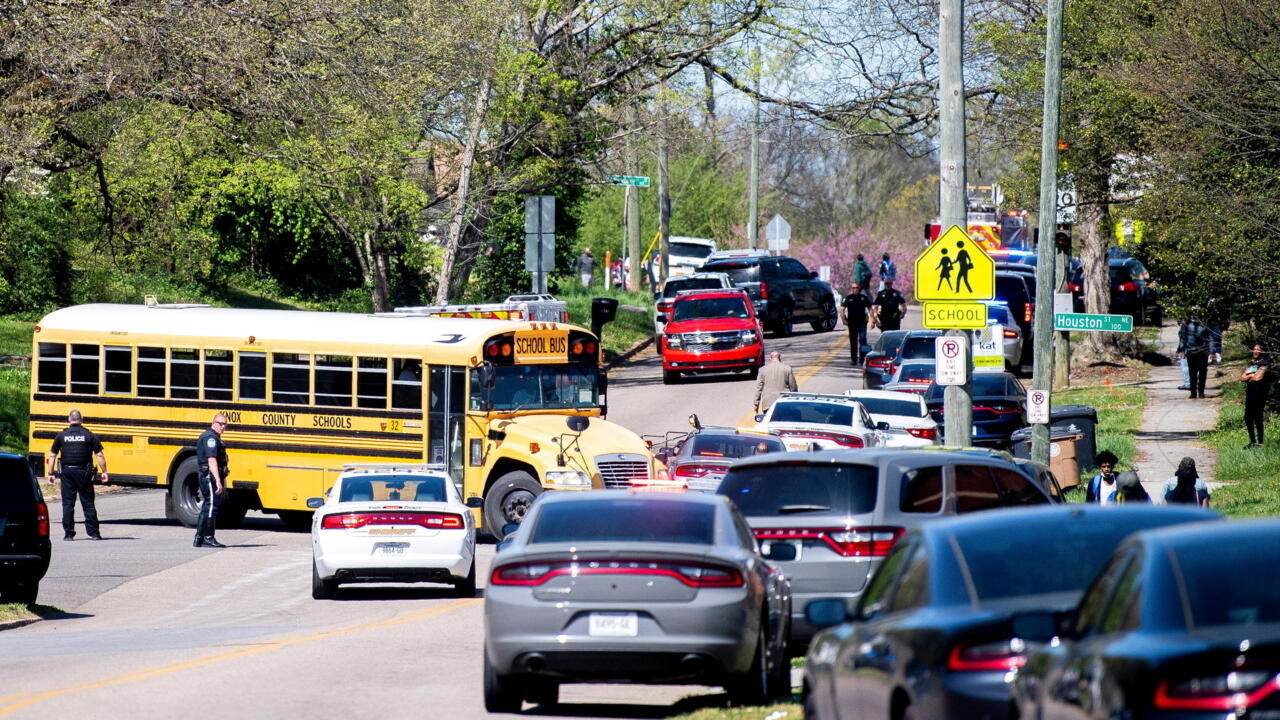 Police in Knoxville, Tennessee, said Monday, April 12, that they were responding to reports of a shooting at a city high school, which killed several people, including a police officer.

"Several shooting victims have been reported, including a police officer. The investigation is ongoing," Knoxville Police wrote on Twitter.

Local 10 News said the Knoxville police officer who was injured in the shooting should survive.

"The school building has been secured and the students who were not involved in the incident have been returned to their families," Knoxville Schools Superintendent Bob Thomas said on Twitter.

Officers from the U.S. Bureau of Alcohol, Tobacco and Firearms were attending the scene to assist law enforcement, the Nashville office said on Twitter.

A series of mass shootings have taken place in the United States since mid-March.

Last week, a man opened fire at the factory where he worked in Texas, killing one and injuring six others before being taken into custody.