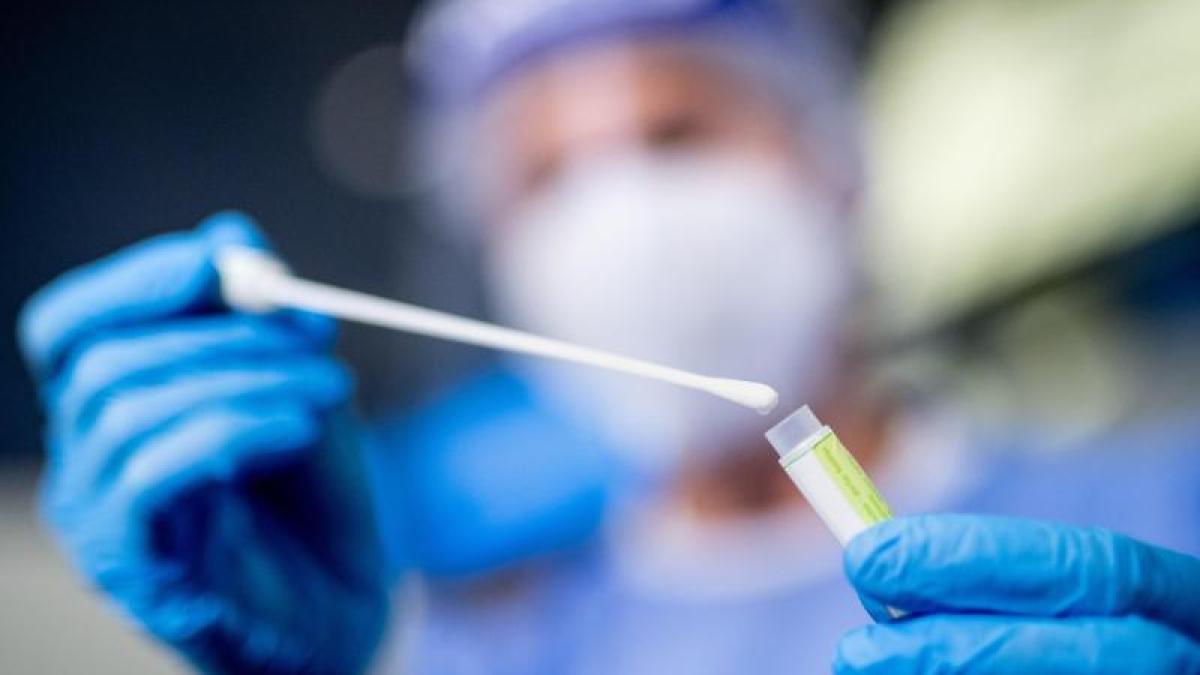 Berlin (dpa) - The health authorities in Germany reported 10,810 new corona infections to the Robert Koch Institute (RKI) within one day.

In addition, 294 new deaths were recorded within 24 hours.

That comes from the numbers of the RKI from Tuesday morning.

A week ago, the RKI had recorded 6885 new infections and 90 new deaths within one day.

In addition, due to the school holidays, the numbers from the previous week may not yet be comparable with previous values.

RKI President Lothar Wieler expected more reliable data on the pandemic from the middle of this week.

According to the RKI, the number of new infections reported within seven days per 100,000 inhabitants was 140.9 nationwide on Tuesday morning.

The data reflect the status of the RKI dashboard from 05:05 a.m., subsequent changes or additions to the RKI are possible.

The RKI has counted 3,022,323 detected infections with Sars-CoV-2 in Germany since the beginning of the pandemic.

The total number of people who died with or with a proven infection with Sars-CoV-2 rose to 78,746.

According to the RKI management report on Monday, the nationwide seven-day R-value was 1.09 (previous day: 1.08).

The RKI writes that the R-value has risen further.

The drop in value observed in the days after Easter could have been due to the temporarily lower number of tests.

According to the RKI, the R-value can only be meaningfully evaluated again in a few days.