He recognizes his son, who disappeared in 1977, in the photos of an Arab sheikh and asks for a DNA test: "It's Mauro"

Two scars rekindle the hope that Mauro Romano is still alive, and that he has become Sheikh Mohammed Al Habtoor, 52, son of tycoon Khalaf Al Habtoor, one ... 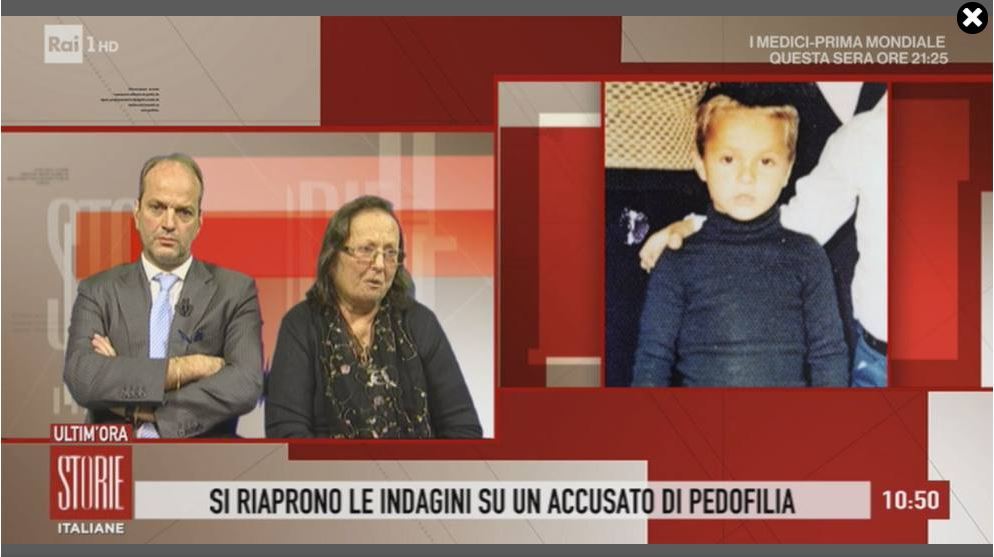 Two scars rekindle the hope that

still alive, and that he has become

, one of the richest men in the

Only a DNA test, which the Emir has rejected so far, could accurately determine if it is Mauro, but the turning point could be near: several members of the Italian's family will fly to Dubai to appeal to the intermediation of the to

consular offices and get genetic testing.

It's the latest news on the

of the child of

"I recognized two scars in the photos"

"In the photos I recognized two scars: one on his eyebrow, the other on his right hand, he made them with an iron," he explains.

, who with her husband

She has not stopped looking for her son for 44 years.

"These are just some of the details in common between Mauro and this man," continues the woman, "they cannot be mere coincidences. We are ready to go to Dubai, but we cannot do it alone. We have come as far as we have been allowed to. We have no power to go any further. That is why we ask that the authorities take charge of the matter. "

, the requests of the Roman spouses and their lawyer

from a DNA comparison have always been rejected.


Mauro Romano's mother and his lawyer, along with an image of her son at the time of his disappearance, in 1977.

"So far we have run into a huge wall," the woman continues, "just silence. We were expecting at least one reassuring call, or even telling us that we are wrong. Nothing."

would have flirted with

, with whom he was portrayed in a photo during a social event, says the family's lawyer.

Reopened last January after the arrest of a 69-year-old man for pedophilia, then investigated for the disappearance of Mauro with charges of murder and kidnapping, the prosecutor's investigation

and the carabinieri relied on the hypothesis that the missing child had been murdered.

But so far it has not been possible to provide any evidence to support this thesis or find the body of the child.

A friend of the family, the main suspect

The investigators, together with the tenacity of the Romano family and their lawyer, after years of disorientation and silence, brought the alleged kidnapper of

, a 79-year-old ex-barber for whom the investigating judge must make the accusation.

It is about a family friend whom Mauro called "uncle" and who on the day of his disappearance, according to the Prosecutor's Office, made Mauro climb into his Apecar and took him to his summer home to play with his son.

According to the accusation, he planned to hand him over to two individuals, unknown to date, who later took him away by force, making all traces of him disappear.