Who decided to release the Belarusian mercenaries? The former head of French diplomacy Michel Barnier was, on Monday, the first of the French ministers in post at the time of the facts in witness… 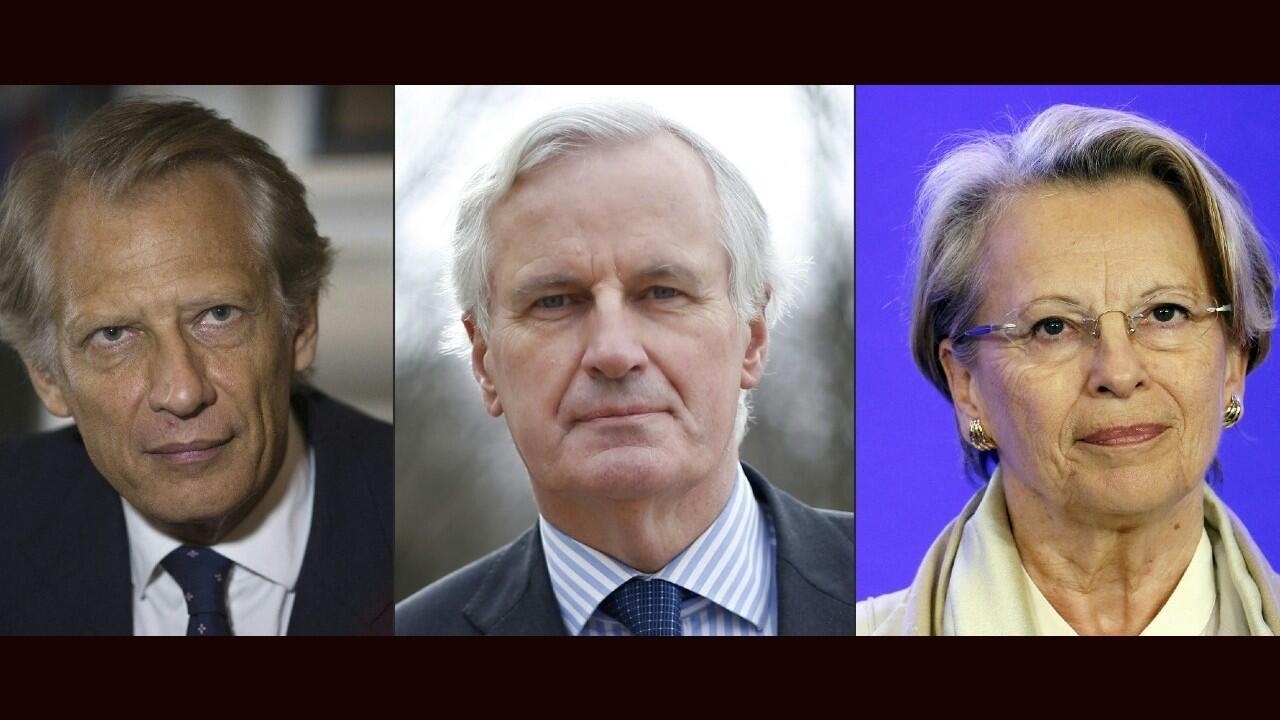 The former French Minister of Foreign Affairs Michel Barnier referred, Monday, April 12, to the Elysee and the army the responsibility for French decisions after the bombing of Bouaké in 2004, President Jacques Chirac having told him "not to (s) 'occupy the Ivory Coast'.

Cited as a witness at the trial of the attack on a camp of the French peacekeeping force which killed nine French soldiers on November 6, 2004 in Bouaké, Michel Barnier was the first to testify among the ministers of the time - the former Minister of Defense, Michèle Alliot-Marie, and the former Minister of the Interior, Dominique de Villepin, are expected Tuesday - accused by some civil parties of not having done everything to find the culprits.

He said at the helm of the Paris Assize Court to have remained excluded from French decisions, his ministry having above all managed the massive evacuation of thousands of French people who left the country to flee anti-French demonstrations.

This is "where my responsibilities lie," he said.

He explained that upon his arrival at the Quai d'Orsay in 2004, Jacques Chirac had "told him very clearly, categorically: 'The Ivory Coast is a question which concerns the military'".

At that time, everything went through the Élysée team who advised President Jacques Chirac, head of the armed forces and sole decision-maker, and passed on his orders.

With two key men in the maneuver: a diplomat, Michel de Bonnecorse, head of the Africa cell, and General Jean-Louis Georgelin, chief of staff of the president.

>> To see: Ivory Coast: fifteen years after the bombing of Bouaké, the mysteries of a trial

"I understood at that time that (any question related to this country) would be settled at the level of the Head of State", declared Michel Barnier, who indicated not to have intervened either in what remains one of the main mysteries of the management of the Bouaké affair by the French government: its twice refusal at the time to detain and question Belarusian mercenaries suspected of being involved in the bombing and arrested for the first to Abidjan and the latter in Togo.

In the second team is Yury Sushkin, the man identified as the pilot who bombed the French camp, tried in absence like the other two accused in the trial, two Ivorian officers.

"I have no recollection of having given any instruction to release these people," said Michel Barnier, who "does not remember that (him) sent telegrams" to this effect.

In the morning, the French ambassador at the time in Côte d'Ivoire, Gildas Le Lidec, had nevertheless indicated that he had received, "within 24 hours" after he asked what to do with the Belarusians arrested by the French soldiers in Abidjan, "a telegram from the Ministry of Foreign Affairs saying to immediately release these nationals", which was quickly done.