Big brand manufacturers such as Adidas, Miele and Co. are more and more bypassing retail and selling directly to consumers. This is a nuisance for retailers. Consumers seem to like it. 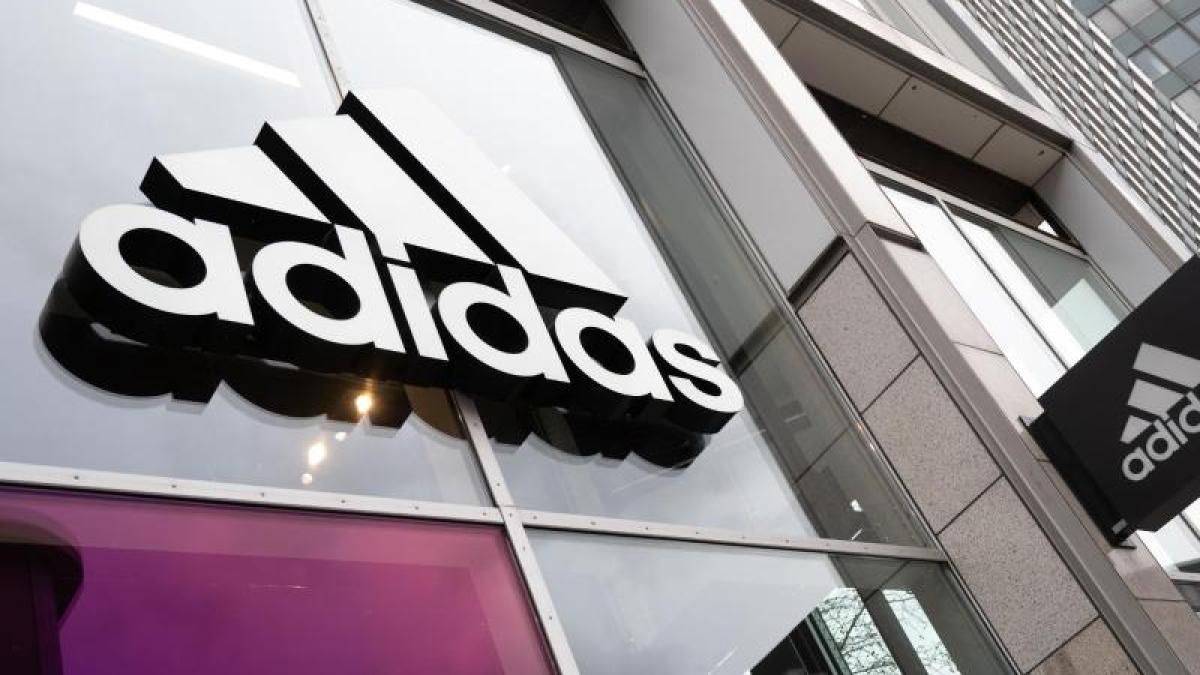 Düsseldorf (dpa) Adidas does it, Miele does it, Haribo and Lego as well: More and more brand manufacturers are also selling directly to end customers.

With their own online shops - and sometimes also their own stores - they seek direct contact with consumers and can thus score more and more often in the corona crisis.

This is not good news for retailers.

“It's a clear trend: more and more brand manufacturers are also selling their goods directly to end customers.

And Corona has once again significantly accelerated this development », says retail expert Gerrit Heinemann from the Niederrhein University of Applied Sciences in Mönchengladbach.

This applies to practically all industries, for clothing as well as for sporting goods, electronics, toys and even food.

One of the pioneers in direct sales is the world's second largest sporting goods manufacturer, Adidas.

The company currently still makes the lion's share of its sales through sports shops and other middlemen.

But that should change.

As early as 2025, the company plans to generate around half of its sales in its own online shops and brand stores, as Adidas boss Kasper Rorsted recently announced.

Adidas is not alone.

The household appliance manufacturer Miele is now also attracting customers to its own online shop with promotional prices for vacuum robots, ovens and vacuum cleaner bags.

And the baby food brand Milupa, which belongs to the Danone Group, is openly declaring war on traditional retailers in its online shop.

“The days with babies or toddlers are sometimes pretty chaotic.

How good when you no longer have to rush to the supermarket, but can conveniently buy the porridge for your baby online directly from the manufacturer », she advertises to customers.

Manufacturers like the toy giant Lego lure in their shops with offers that shouldn't be found in traditional retailers.

The confectionery manufacturer Haribo even sells gummy bears sorted by color in its own online shop.

A current study by the management consultancy KPMG is alarming for traditional retail.

According to this, almost 60 percent of customers who have already bought goods directly from the manufacturer feel that they are in better hands there than with a retailer.

Above all, many consumers see the certainty that they are not buying counterfeit products as an advantage of buying directly.

In addition, they expect more comprehensive advice on the products and price advantages from the manufacturer when buying.

Individualized products, which can occasionally be found on the manufacturer's website, are also well received.

In the eyes of customers, the main advantages of buying from retailers are the quick accessibility of the shops and the better shopping experience.

For KPMG retail expert Stephan Fetsch, it is therefore certain that direct sales will become “one of the main market models of this decade”.

According to the study, shoes and clothing in particular are currently being bought directly from manufacturers.

But even with food and electronics, many consumers are now more and more often bypassing the middleman.

For the manufacturer, switching off the middleman has several advantages.

"By selling directly to the end customer, the manufacturer can not only pocket the retailer's profit margin himself, he also has more control over what happens to his goods," emphasized the industry expert Heinemann.

In addition, the manufacturer has direct access to the customer and thus valuable data about the wishes of the consumer.

And another aspect plays a major role: "For many manufacturers, their own online shop and stores are also important in order to ensure that their products are still available everywhere," emphasizes Heinemann.

The number of shops in Germany is shrinking because retail chains are thinning out their branch networks and many smaller retailers have to give up.

Manufacturers would have to fill these gaps.

“For this reason, we will see many more brand stores from manufacturers in city centers in the future,” the expert is convinced.

According to the KPMG study, consumers find one thing annoying when shopping directly from the manufacturer: that, as a rule, not all the products they need can be purchased in one fell swoop.

Four out of five consumers surveyed therefore wanted the manufacturers to have a joint marketing platform.

That would be a nightmare for classic retail.