ECHR: Turkey severely condemned for the detention of journalist Ahmet Altan Strasbourg (AFP) The European Court of Human Rights (ECHR) severely condemned Turkey on Tuesday for the detention of the famous Turkish journalist and writer Ahmet Altan, prosecuted for his alleged involvement in the failed coup of 2016. "There is nothing to show that the applicant's actions were part of a plan intended to overthrow the Turkish government", underline the European magistrates who 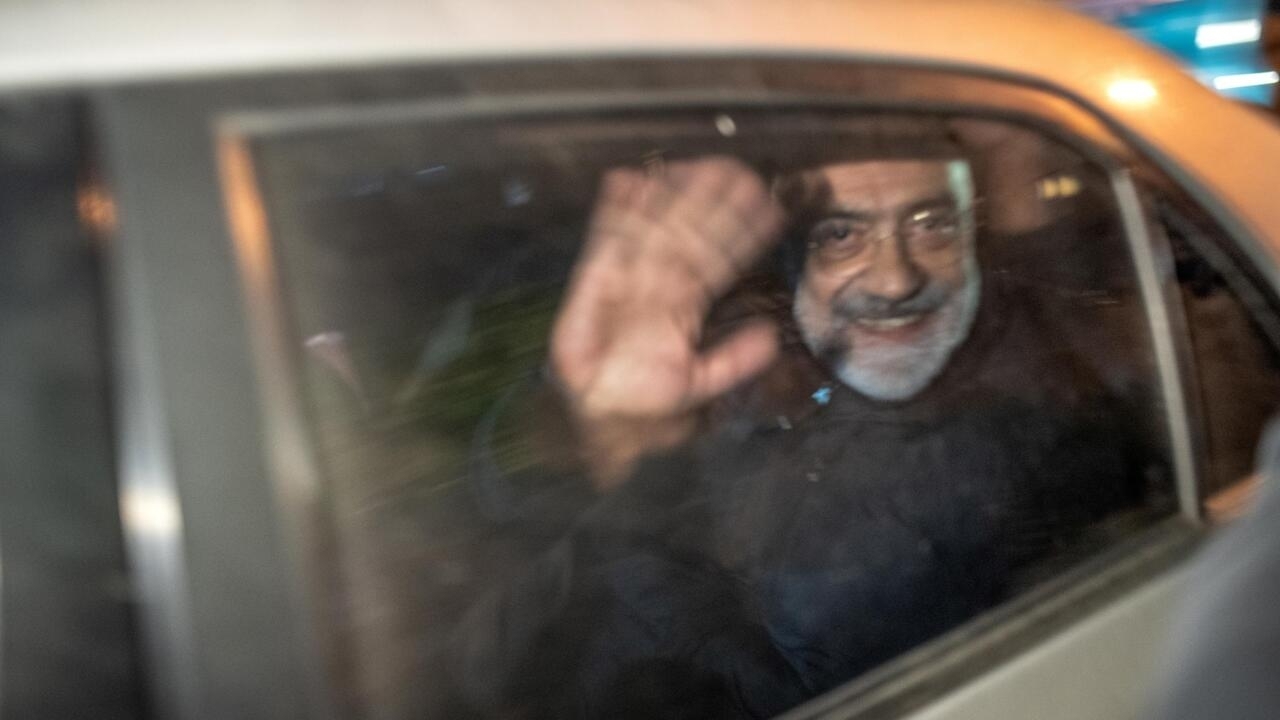 The European Court of Human Rights (ECHR) severely condemned Turkey on Tuesday for the detention of the famous Turkish journalist and writer Ahmet Altan, prosecuted for his alleged involvement in the failed coup of 2016.

"There is nothing to show that the applicant's actions were part of a plan intended to overthrow the Turkish government", underline the European magistrates who sit in Strasbourg (France).

They find the violation of provisions of the European Convention on Human Rights relating to freedom of expression, the "right to liberty and security" and that "to have a court ruling promptly by a court. on the legality of detention ".

In a separate judgment, the ECHR also condemned Ankara for the detention of Murat Aksoy, an opposition journalist imprisoned a few weeks after the coup attempt of July 15, 2016.

"There were no plausible reasons to suspect Mr. Aksoy of having committed a criminal offense," said the ECHR.

Arrested for the first time in September 2016, Ahmet Altan, 71, was sentenced to life imprisonment in February 2018 for "attempting to overthrow the constitutional order", a judgment overturned by the Turkish Court of Cassation, recalls the ECHR.

Rejected, he was sentenced in November 2019 to 10 and a half years in prison for "complicity with a terrorist group".

Turkish justice accuses him of being linked with the movement of Islamic preacher Fethullah Gülen, whom Ankara accuses of having hatched the attempted coup of July 2016 - which Mr. Gülen denies.

Ahmet Altan, who founded the opposition newspaper Taraf, made a name for himself outside Turkey for his account of his life in prison.

His book "I will never see the world again" appeared in France by Actes Sud editions.

A respected intellectual in his country, he has always formally denied his involvement in the attempted coup, rejecting "grotesque" accusations.

He was notably accused of having sent "subliminal messages" during a broadcast broadcast live on a pro-Gülen channel on the eve of the failed putsch, an element which then disappeared from the indictment.

The ECHR, the judicial arm of the Council of Europe, watchman of human rights on the European continent, ordered Turkey to pay respectively 16,000 euros and 11,500 euros to Ahmet Altan and Murat Aksoy for "moral damage".

These decisions come a few months after a controversial visit, in September 2020, by the Italian-Icelandic President of the ECHR, Roberto Spano, to Turkey during which he was made an honorary doctorate by the University of Istanbul.

This distinction had aroused strong criticism in Turkish intellectual circles as thousands of them were struck by the repression of the 2016 coup attempt.

Mehmet Altan, Ahmet Altan's brother, had thus asked in an open letter to Roberto Spano "how delightful it is to become an honorary member of an institution which has condemned hundreds of academics to unemployment and to poverty by dismissing them unfairly ".

A writer and scholar himself, Mehmet Altan had been accused like his brother of being involved in the attempted coup and was imprisoned for almost two years without ever regaining his post at the university, despite his acquittal.