Don't worry: Tuchel wants to go to the semi-finals with Chelsea

Chelsea FC and coach Thomas Tuchel have two title chances this season. Whether the club from London can continue to dream of trophies will be decided this week. 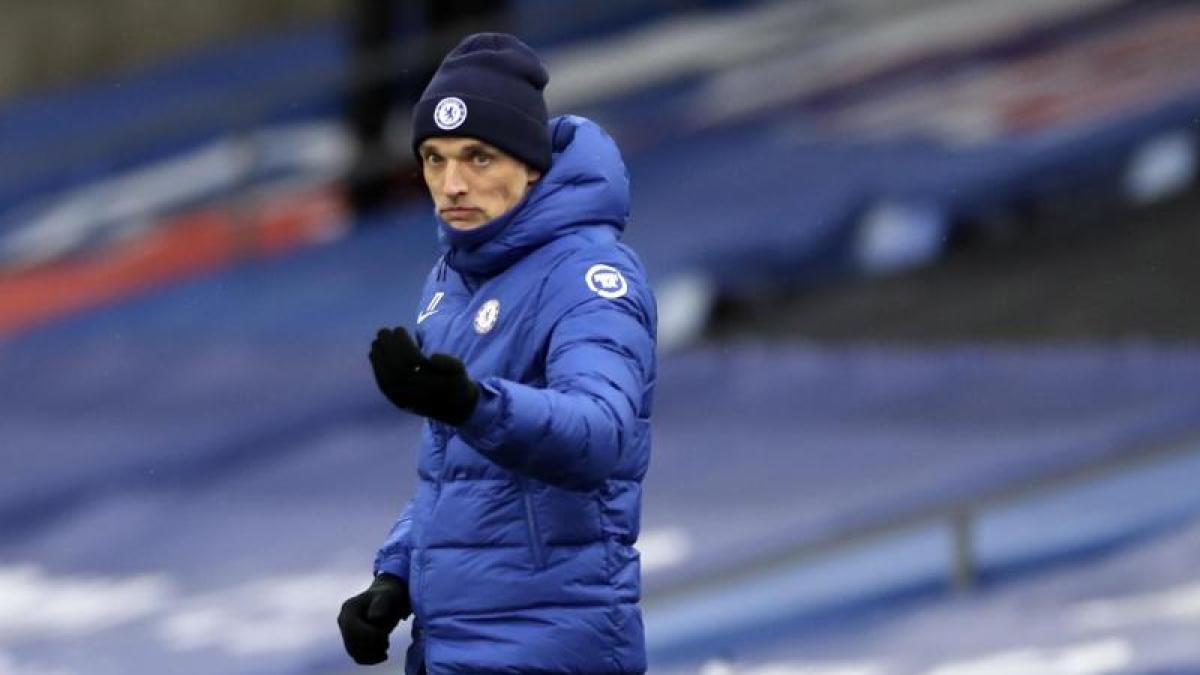 Seville (dpa) - Moving into the Champions League semi-finals should only be the next step towards winning the title for coach Thomas Tuchel and Chelsea FC.

Today, Tuesday (9 p.m. / DAZN), after the 2-0 victory of the previous week in the premier class in the second leg of FC Porto.

"I'm here to win titles," said the German coach and demanded at least one win from the two knockout games.

First of all, the team around the DFB trio Timo Werner, Antonio Rüdiger and Kai Havertz have to prevail against FC Porto.

And despite the good starting position, the jump to the semifinals will not be a walk in the park for the Blues.

Although the Portuguese have to catch up in the second leg, which will not take place at Stamford Bridge in London, but again in Seville, Spain due to corona-related travel restrictions.

"You have to score three goals against us," said Tuchel.

«We mustn't think about it.

We have to forget the first leg result. "

In contrast, Tuchel did not forget the happy 2-0 in the first leg.

The Portuguese gave up a multitude of opportunities while the Premier League club was very efficient with goals from Mason Mount and Ben Chilwell.

"We had far too seldom control over the game," complained the German coach and demanded: "We have to fight together for 90 minutes to achieve the big goal."

In a possible semi-final, either league rivals FC Liverpool with Jürgen Klopp or Real Madrid (first leg 1: 3) would be waiting.

But FC Porto has not given up either.

«We're only at half time.

So let's keep believing in us, ”said coach Sérgio Conceição.