Covid-19 in Africa: "The situation of access to vaccines has become practically untenable"

The African Union has called a two-day summit, Monday and Tuesday, devoted to vaccine production on the continent. Africans represent only 2% of the population vaccinated against C… 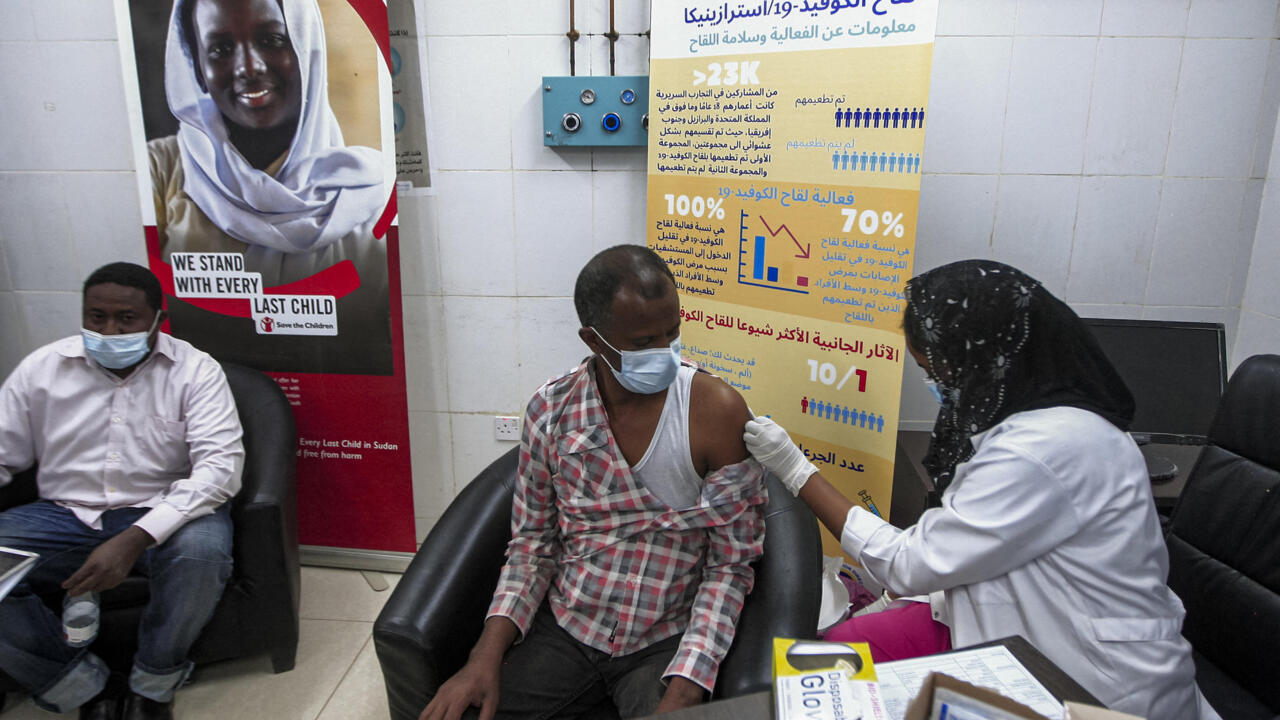 "The situation of access to vaccines on the African continent has become practically untenable," warned on France 24 Richard Mihigo, head of the immunization and vaccine development program for the World Health Organization (WHO) in Africa.

"Africa represents 16% of the world population, but only 0.1% of vaccines are produced on the continent in routine vaccination [Covid and outside Covid]", he continues.

In an attempt to find a solution, Richard Mihigo is participating alongside many African officials in a videoconference summit of the African Union (AU), devoted to the production of vaccines in Africa, Monday 12 and Tuesday 13 April.

"We have 45 countries on the African continent that have received the vaccine against Covid-19, including 31 countries through the Covax doses initiative", specifies the representative of the WHO, which refers to the program put in place by international organization and aimed at reducing inequalities in access to immunization, especially in poor countries.

Africa "on the sidelines" of vaccination

Most of the deliveries of doses of anti-Covid vaccine in Africa therefore come from the Covax program.

Africa remains "on the sidelines" in the vaccination campaign against Covid-19, with only "2% of vaccines administered in the world", lamented on April 8 the director for Africa of the WHO, Matshidiso Moeti , during a press briefing.

The slowness of the vaccination campaign is explained by "problems of shortage, financing, a lack of qualified personnel", as well as logistical problems, according to Matshidiso Moeti, who also underlined the impact of the slowdown in vaccine exports. by India under the Covax program.

The delivery of vaccines to the populations also comes up against "problems of transport and the cold chain", and sometimes a "waste" of doses, noted for his part Mohamed Malick Fall, director of Unicef ​​( United Nations Children's Fund) for Eastern and Southern Africa.

Acknowledging "reluctance" and "concerns" in Africa towards the AstraZeneca vaccine, the most widely distributed through the Covax program, but which is the subject of a controversy over its unwanted side effects, Matshidiso Moeti and Mohamed Malick Fall had underlined the importance of combating "rumors and disinformation".

They recalled that in the past, reluctance against the polio vaccine in some countries such as Nigeria had finally been overcome.

The Covax initiative is expected to cover 20% of the African population with anti-Covid vaccines.

"What can Africa do to vaccinate beyond? That is what is at stake at the [African Union] summit and the current situation. Africa is looking for lasting solutions to ensure the situation. vaccine on the continent, ”explained Richard Mihigo.

"The ambition would be to create five African vaccine production centers by 2040."

In this sense, Africa wishes "to be inspired by Brazil or India which have developed independent industries", specifies the person in charge of the WHO.

But some initiatives come up against the goodwill of large laboratories.

South Africa, for example, has asked for free access to patents in order to be able to produce the precious vaccines, but the holders are opposed to it.

In addition, "the AU explains that it is necessary to build local factories, but also to ensure that the infrastructures follow, in particular for vaccines under cold storage conditions like that of Covid-19", tempers Axel May, columnist economic in France 24.

With disparities depending on the region, Africa remains less affected by the coronavirus pandemic, with 4.3 million cases including 114,000 deaths out of a population of 1.2 billion inhabitants, according to the latest count of the WHO-Africa, against 2.9 million deaths worldwide.