Veolia and Suez lay the foundation for the merger

The French waste disposal companies Veolia and Suez fought for a takeover for months. Now there is an agreement. What does this mean for the German market? 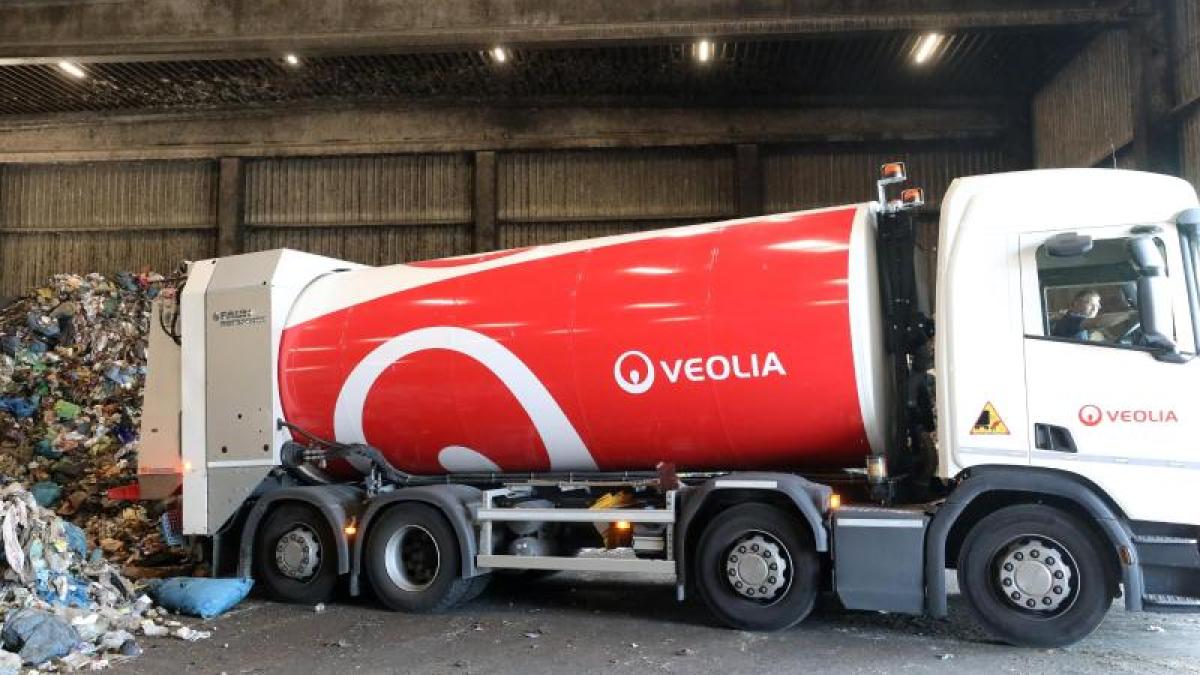 Paris (dpa) - The French waste disposal companies Suez and Veolia have agreed on the main features of a merger after months of dispute.

As the two competitors announced on Monday, they agreed on a price of 20.50 euros for a Suez share.

The new association is expected to generate sales of around 37 billion euros.

The companies want to draw up final contracts by May 14th.

Veolia had started the battle for Suez in the summer.

This is the company's second attempt to take over Suez.

In 2012, the takeover failed due to antitrust concerns, among other things.

France's Finance and Economics Minister Bruno Le Maire was satisfied with the agreement.

"I am pleased that Veolia and Suez have come to an amicable agreement."

This corresponds to the wish that the state expressed from the start.

The corporation agreement means that Suez's share capital will be valued at around 13 billion euros.

However, the company is also in debt with 10 billion euros.

At the beginning of October, Veolia had already bought the energy group Engie's 29.9 percent stake for 3.4 billion euros.

According to industry circles, the agreement between Suez and Veolia is unlikely to have any impact on the German market.

According to the announcement, after the merger, a “new Suez” will be created as a spin-off.

This part is said to have a turnover of around seven billion euros.

The shareholders should therefore be predominantly French.

It is planned that the outsourced Suez part will conduct water business in Italy, the Czech Republic and India in addition to its activities in France.

The long negotiations, characterized by controversy, are rather unusual for France.

After months of negotiations and disputes in court with the Suez management about an amicable takeover, Veolia recently addressed the shareholders directly with its offer.

The move had sparked severe criticism.

French trade unions spoke of a "declaration of war".

Suez described the offer to the shareholders as "illegal", as Veolia had previously undertaken in court not to act hostile.

As recently as February, Suez had resolutely rejected a hostile takeover.