Three questions on: The "attack" on Iran's nuclear facility

The power goes out at the Natanz nuclear plant in Iran and the plant is badly damaged. Almost immediately, Israel is accused of sabotage. SVT's Middle East correspondent explains the latest in Israel's secret war against Iran's nuclear technology. 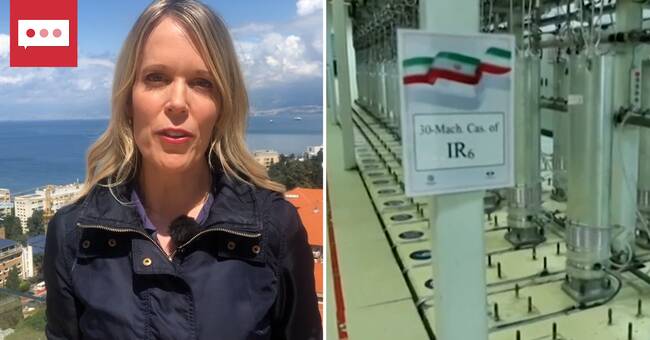 The incident came at a time when Iran and the United States are trying to resume the international nuclear deal, which Donald Trump left three years ago, and which Israel strongly opposes.

Hear SVT's Stina Blomgren explain the "attack" on Iran's nuclear plant Natanz in the video above.