Anti-corruption requests the vaccination history of 1,500 public officials in the Balearic Islands

The Office for the prevention and fight against corruption of the Balearic Islands has sent to the Goven, chaired by the socialist Francina Armengol, a list with more than 1,500 names of public positions. 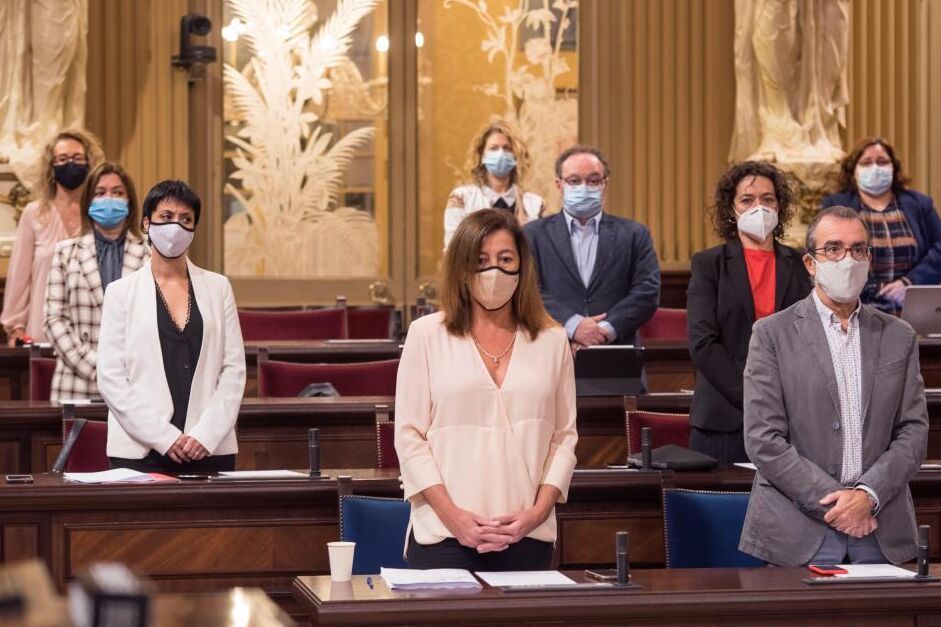 for the Executive to report on

who has been vaccinated against the coronavirus, when and with what justification

who have skipped the vaccination queue irregularly

, putting themselves ahead of preferential groups.

the regional government blocked its investigation,

denying its first request, in which it asked for a list of all the people vaccinated between the end of December last year and March of this year. which in practice affects more than 120,000 citizens of the archipelago.

The Government, who appeared in the procedure through the Lawyers of the Autonomous Community, has denied that request,

, as they are medical data and, therefore, so much reserved.

For this reason, it has not delivered any information in this regard to date, presenting allegations to question and stop the investigation.

In view of this reply, the Office headed by Jaime Far has prepared a

that has been sent to the Balearic Government and in which it insists on its legitimacy to obtain that information regarding public positions.

The public body that fights fraud and political corruption, and that was created at the proposal of the same parties that today govern in the Islands (PSOE, Més and Podemos), wields in its favor a recent resolution of the Data Protection Agency on a similar case in Asturias.

In his new claim he refines the number of citizens on whom he demands information and limits it to those who hold public office.

which vaccination group they belong to

, thus specifying why they were immunized if they received their doses on the dates specified, when only a very small minority of citizens of the Islands had access to vaccines.

The Anticorruption investigation (which at this time is not prosecuted or has been endorsed by the Balearic Prosecutor's Office) was opened in March after the Balearic PP presented a complaint urging to clarify the matter.

The party did so, in turn, after it was reported in the media that some personalities (such as the bishop) and political officials of the Islands related to the Ministry of Health (such as the coordinator of the vaccination campaign, the island director for the elderly) or two councilors of small municipalities in Mallorca and Menorca) had received the vaccine in the early stages of the vaccination campaign.

To date, according to official data, 220,322 doses have been administered in the Balearic Islands and there are 57,125 people who have received the complete vaccination schedule (just over 5% of the total population).

The pace has accelerated in recent days after the arrival of Astrazeneca vaccines but has been slow in recent months, placing the region at the bottom of the national vaccination ranking.

Coronavirus Restrictions on Easter: from the closure of hotels in Asturias to the ban on playing tag in Castilla y León

Balearic IslandsFrancina Armengol relapses: food in a plenary hall to bypass its own restrictions on the hospitality industry