Spanish footwear, collateral victim of the 'Google tax' against which the United States is battling 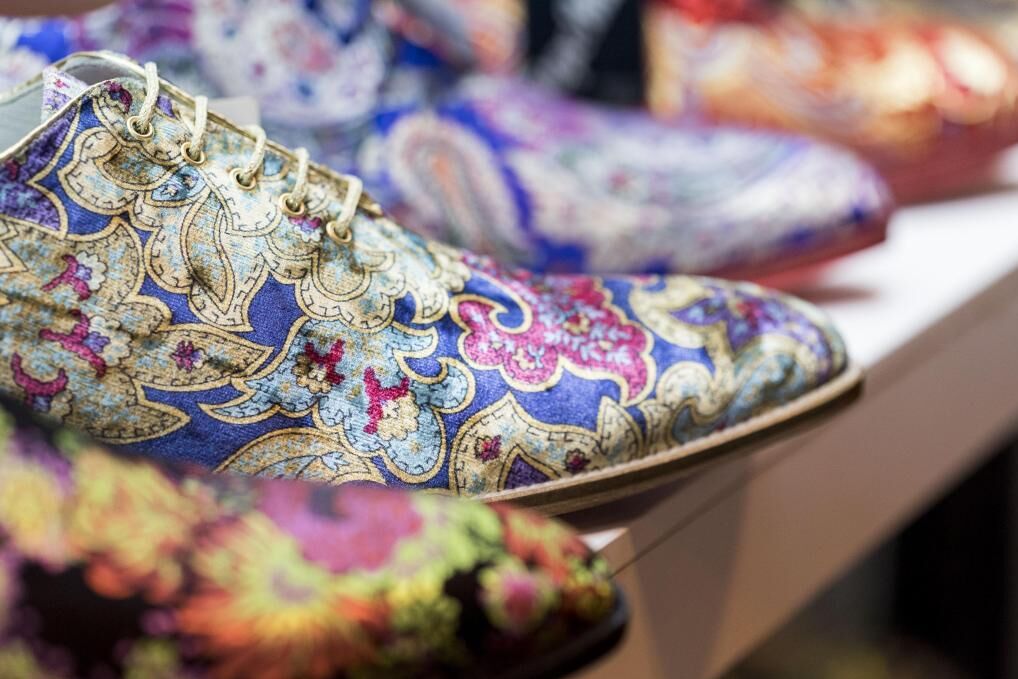 trade war between the United States and the European Union

on account of public aid to Boeing and Airbus ended up harming the Spanish agri-food industry and, in particular, citrus fruits, in this case the new collateral victim of North American tariffs it may be footwear.

And, again, for a matter that has nothing to do with a sector based especially in the province of Alicante, but now sees that it will pay for the so-called

that the United States rejects.

To the point that the Joe Biden Administration has threatened a

for products such as shoes that are exported from Spain to the US market.

The Federation of Spanish Footwear Industries has already demanded that the Government of Pedro Sánchez suspend this tax in the face of the tariff threat, which endangers a sector that has this market as its first destination for non-EU sales.

Despite the impact of the pandemic, 7% of

The Valencian Community is the leading national producer and exporter of the footwear sector: its production volume represents 46% of the Spanish as a whole and its exports account for about 41% of those made in Spain.

La Valenciana is the first community in number of companies dedicated to the manufacture of footwear, with almost 2,600 firms.

, against which even Amazon has warned, took effect last January.

, but has followed in the wake of France, for example, to tax technology giants such as Apple or Facebook.

Hence, the Generalitat Valenciana has claimed "the involvement of the European Union to resolve the conflict."

From the footwear employers' association, the Spanish Executive is directly targeted to stop a measure that is estimated to end with more than a thousand direct jobs.

However, the socialist MEP, Inmaculada Rodríguez-Piñero, a member of the European Parliament's International Trade Commission, has also defended that "what must be sought is a negotiated solution in the Organization for Economic Cooperation and Development (OECD) , led by the EU with the United States, before the end of the unilateral retaliation procedure, in June ".

Where there is consensus is the idea that "you cannot penalize a sector that has nothing to do with digital."

Because, although tariffs do not go beyond being a threat for the moment, their consequences are already real.

From the business sector it is pointed out that the first

to Spanish firms by US companies

are already being suffered

Economy Sánchez joins the US and demands a global minimum rate for corporation tax: "There is competition that must be corrected"