Competition is taking shape in transport in Ile-de-France Paris (AFP) The commissioning on Saturday of a new tram line south-west of Paris marks a new step in opening up Ile-de-France transport to competition: it is the operator Keolis which will operate the T9, after winning a tender. This tram will connect the Porte de Choisy, in Paris, to Orly-Ville (Val-de-Marne) for 10 kilometers, replacing most of its route the busiest RATP bus in the suburbs, th 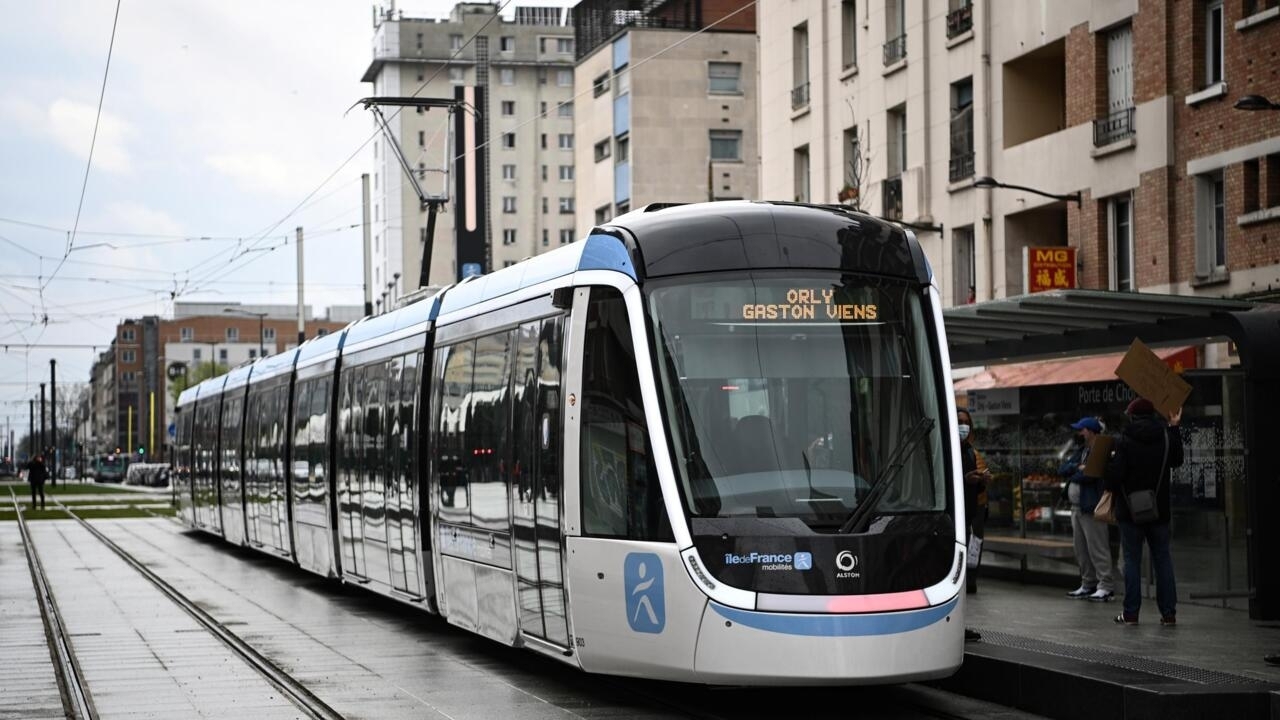 The commissioning on Saturday of a new tram line south-west of Paris marks a new step in opening up Ile-de-France transport to competition: it is the operator Keolis which will operate the T9, after winning a tender.

This tram will connect the Porte de Choisy, in Paris, to Orly-Ville (Val-de-Marne) for 10 kilometers, replacing most of its route the busiest RATP bus in the suburbs, the 183. It cost 404 million euros, to which are added 75 million for the trains, supplied by Alstom.

"It will be the first tram line to be put in competition!", Welcomes the president of Ile-de-France Mobilités (IDFM), Valérie Pécresse.

The other tram lines in the Paris area had until now automatically gone to the RATP.

But the regional transport authority has undertaken to put the entire Paris region network in competition by 2040.

The revolution began in the buses in the outer suburbs, beyond the historic monopoly of the RATP.

The operation of this unit called Optile, historically divided into 135 contracts signed by mutual agreement, is gradually put into competition after a rationalization of the network divided into 36 lots.

IDFM has so far awarded nine, one of which includes the famous T9.

The opening of Optile is for operators an appetizer before the loss of the monopoly of the RATP which will begin with the buses - in Paris and in the suburbs - on January 1, 2025.

The shock will be severe for the Régie since 18,000 of its 45,000 employees in Ile-de-France are concerned.

With still a dose of uncertainties, pending decrees setting the regulatory and social framework.

"In July 2020, we created a + business unit + (operational unit Editor's note) Surface network, with very strong accountability from the bosses of bus centers, by creating a mini income statement for them to prepare for the shock of opening up", testifies CEO Catherine Guillouard.

Before that, it is the monopoly of the SNCF on its sector which will disappear in stages in Ile-de-France, between 2023 and 2033. IDFM intends to start with the tram-trains T4 and T11: the file is on the program of its next board of directors, Wednesday.

The regional authority must also choose operators for the future lines of the Grand Paris metro (15, 16-17 and 18).

IDFM, which finances the network, wants more and better value for its money.

She argues that competition will promote emulation ... and save money.

"The opening up to competition of the lines is obviously part of a logic of quality of service for us", explains Valérie Pécresse to AFP.

"The passenger must be placed at the heart of the network, the competition must aim at the satisfaction of the people transported."

The sums involved are considerable: 10 billion euros per year currently (roughly half of which goes to RATP and a third to SNCF).

And more in the future, especially when the new lines of the Grand Paris metro will be open.

For now, the battle between operators remains Franco-French, between RATP, Transdev (66% subsidiary of Caisse des Dépôts) and Keolis (70% subsidiary of SNCF).

RATP has just created a subsidiary dedicated to calls for tenders in Ile-de-France, with the objective of winning contracts on Optile and perhaps tram-trains, before defending its backyard.

At the same time, it joined forces with a Singaporean company to try and win the operation of lines 16 and 17 of the Grand Paris Express.

Keolis and Transdev also want to expand their share of the Optile network, pending the opening of RATP buses.