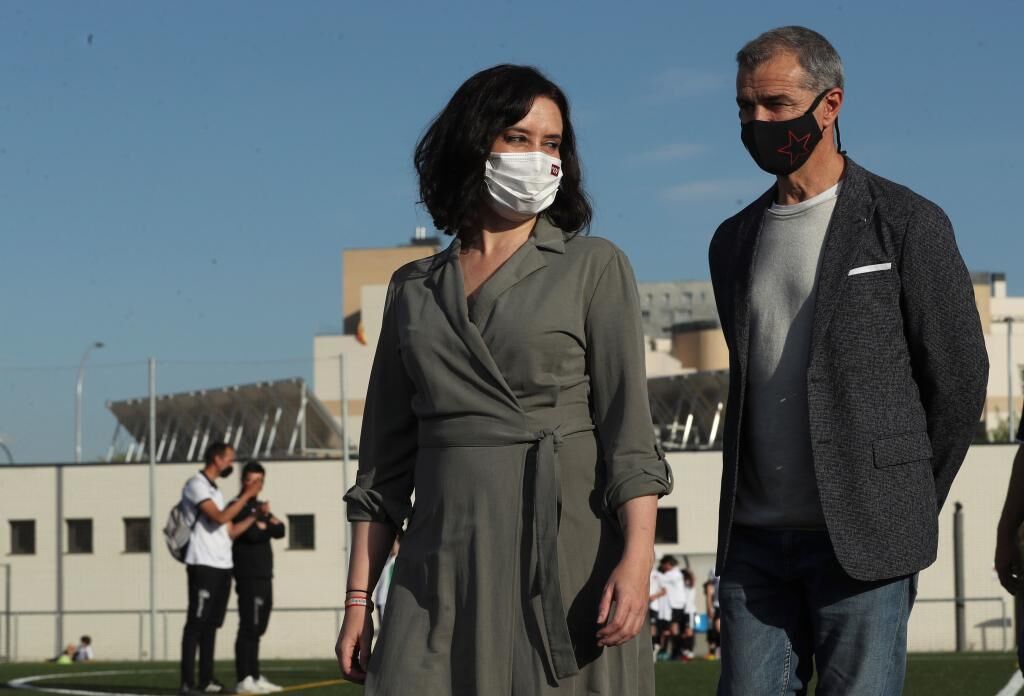 as they are considered "ineligible"

This is stated in the sentence, to which Europa Press has had access, which responds to the

complaint filed by the PSOE

It is a firm resolution, but it can be appealed to the Constitutional Court.

The PSOE of Madrid appealed to the courts and also filed

against the Agreement of the Provincial Electoral Board of Madrid that accepted the list of the PP candidate, Isabel Díaz Ayuso, despite having been previously denounced by the Socialists for including in it Toni Cantó and Agustín Conde.

In the appeal, the PSOE estimates that "the condition of elector and eligible would not have occurred, not only not before January 1,

but once the elections were called after March 11".

indicate that "changes in registration

between different electoral districts with a date after the census closure of January 1, 2021 cannot be considered for the ongoing electoral process for the elections of May 4, 2021, without those that, therefore, they cannot meet the status of electors, they may meet the condition of eligible, concurring in them cause of ineligibility ".

Likewise, for the PSOE

"the mere change of residence

after the close of the census has no effect whatsoever to give candidates the status of elector or eligible."

For this reason, they request urgent evidence procedures that the Certified Electoral Census Office be requested on the inclusion or not of Toni Cantó and Agustín Conde in the electoral roll closed on January 1, 2021;

the National Institute of Statistics is requested to certify where they are registered and from when, request to the municipalities where they appear domiciled in their DNI and proceed to the domiciliary investigation of both through the Judicial Neutral Point in order to verify from which date they appear registered in the Community of Madrid.