Iran: Incident during power supply of the Natans nuclear facility&nbsp;

Shortly after Iran started using new centrifuges at Natan's nuclear facility, which can enrich uranium more quickly, there was an incident. According to state television, there were no injuries and no contamination. 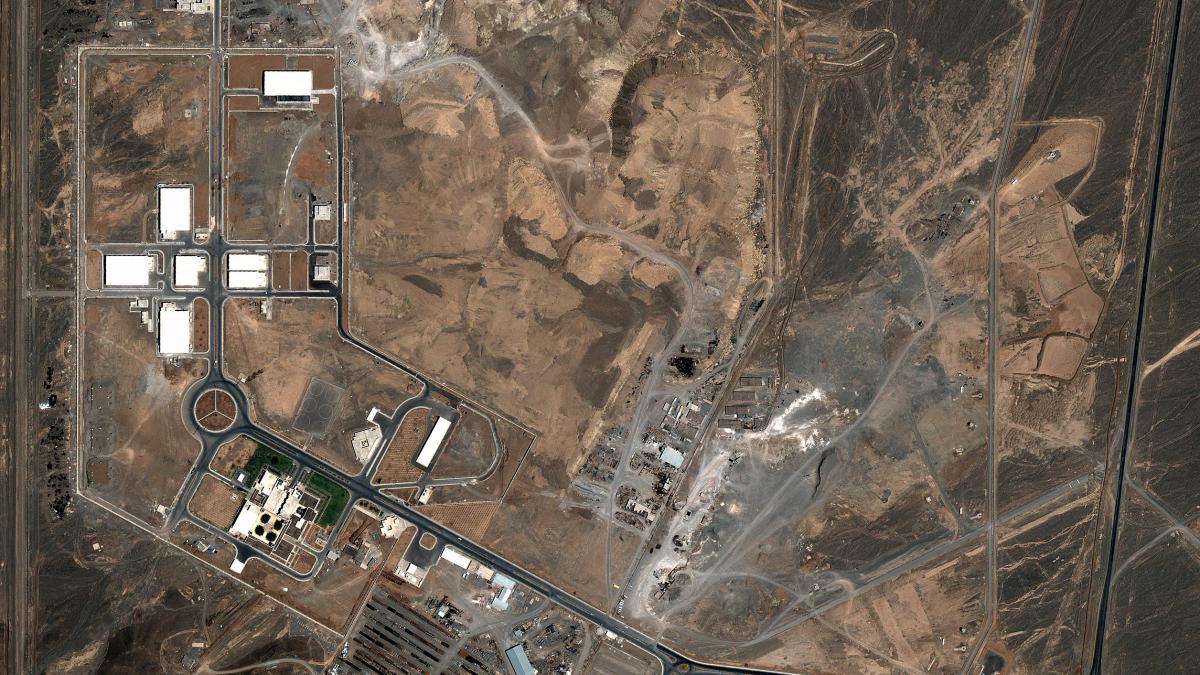 According to state television, there has been an incident in the Iranian nuclear facility that affected the electricity distribution network.

State television reported that Behrus Kamalwandi, a spokesman for the civil nuclear program, announced the incident on Sunday.

There were no injuries and no pollutants leaked, so there was no contamination.

The cause of the incident is being investigated.

The Persian term used by state television can be translated as both incident and accident.

The use of the modern centrifuges is another violation of Tehran's international nuclear agreement of 2015, the revival of which is currently being negotiated in Vienna.

Under the then President Donald Trump, the United States unilaterally withdrew from the agreement in 2018 and imposed new sanctions on Iran.

Since then, Tehran has also gradually withdrawn from its obligations.

Efforts are currently underway to revive the 2015 nuclear deal, which is designed to prevent Iran from acquiring nuclear weapons.

Iran claims that its nuclear activities have no military background.

There was a mysterious explosion in Natans in July, which authorities later described as sabotage.

The results of an investigation into the incident have not yet been published.