Death of Prince Philip: Elisabeth II says she feels "a great void", according to Prince Andrew

At the end of a mass in tribute to the disappearance of Prince Philip, Prince Andrew, son of the latter, indicated on Sunday that Queen Elisabeth II had said to feel &amp; quot; a great void in his life &amp; quot; after the Duke of Edinburgh's disappearance. &amp; nbsp; &amp; quot; She's deep in thought, that's how I would say it, 'he added. 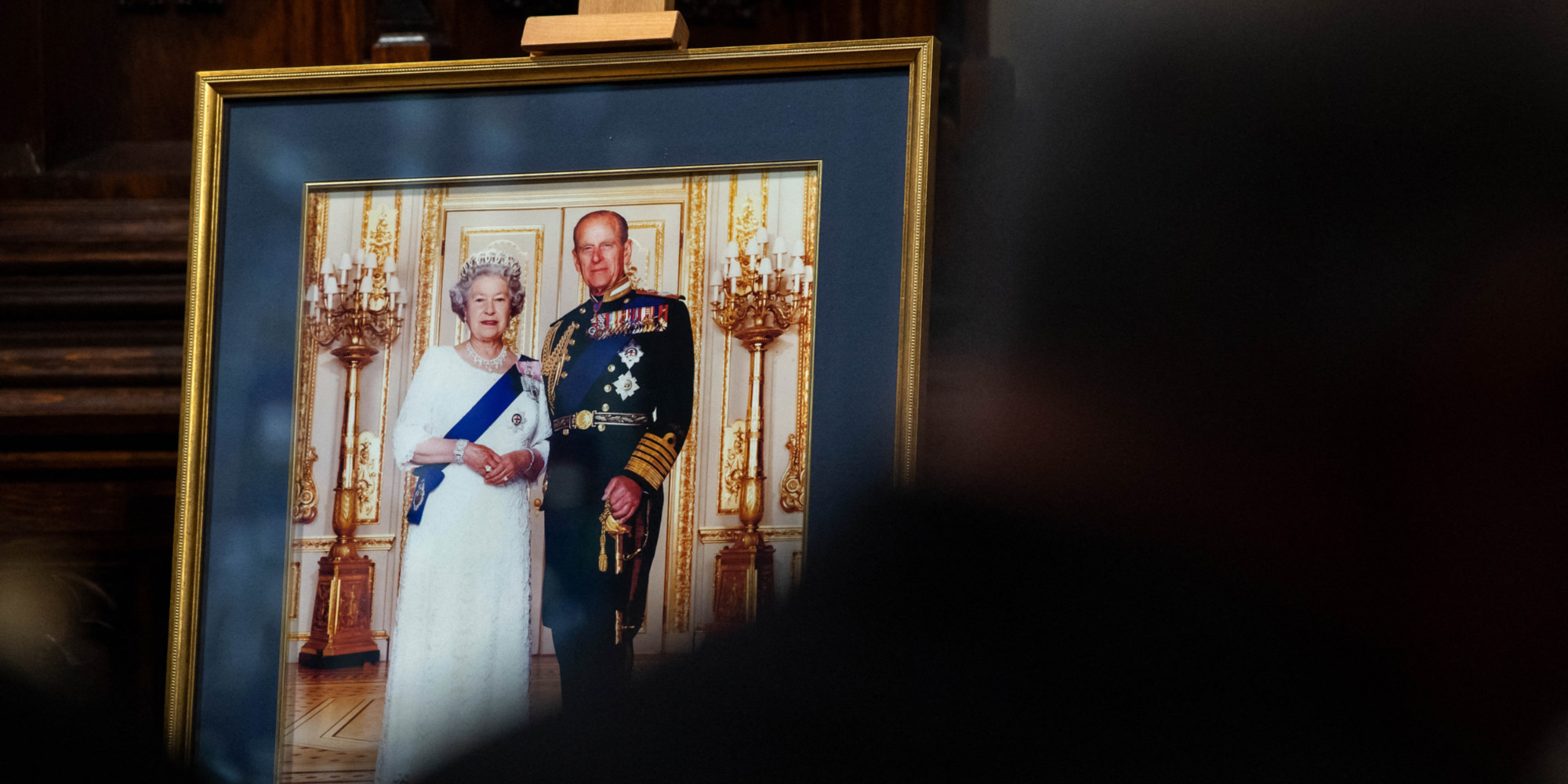 "She's deep in thought, that's how I would say it," he added.

Queen Elisabeth II said she felt "a great void in her life" after the death of her husband Prince Philip on Friday at 99, her son Prince Andrew said on Sunday after a tribute mass.

"She's deep in thought, that's how I would say it," Prince Andrew told British TVs in Windsor, west London.

"She described it as a big void in her life," he added, describing the sovereign, who will celebrate her 95th birthday on April 21, as an "incredibly stoic" person.

“We, close family members, come together around her to make sure we are there to support her,” he continued, but it is “a great loss”.

"He was always listening"

"He was a remarkable man, I loved him as you love a father, he was so calm, if you had a problem he would think about it ... He was someone you could always go to see, he was always listening, "he described.

Andrew, 61, sometimes described as Elizabeth II's favorite son, stepped back from the royal family in 2019 because of his friendship with the late American financier Jeffrey Epstein, accused of trafficking in minors.

An American, Virginia Roberts, wife Giuffre, claims she was forced to have sex with the prince when she was underage and under the influence of Epstein.

His brother Prince Edward, for his part, described "a terrible shock".

"We're still trying to come to terms with it. And it's very, very sad," he said on Sunday.

According to his wife Sophie, the Countess of Wessex, the Queen "thinks of others before thinking of herself, as always".

Heir to the crown Charles, 72, paid tribute to his father on Saturday, saying he “misses his dear daddy”.

He praised his "remarkable and dedicated service" to his country.

Prince Philip, married to the Queen for 73 years, died on Friday two months into his 100th birthday at Windsor Castle, where his funeral will be celebrated next Saturday in private due to the coronavirus pandemic.