MP criticizes the processing of the peat fire

In the late summer of 2018, a defective extinguishing device ensured that a moor fire got out of control on a Bundeswehr site in Emsland. Now it turns out that there is still a lack of fire caterpillars. Is it safe to operate there? 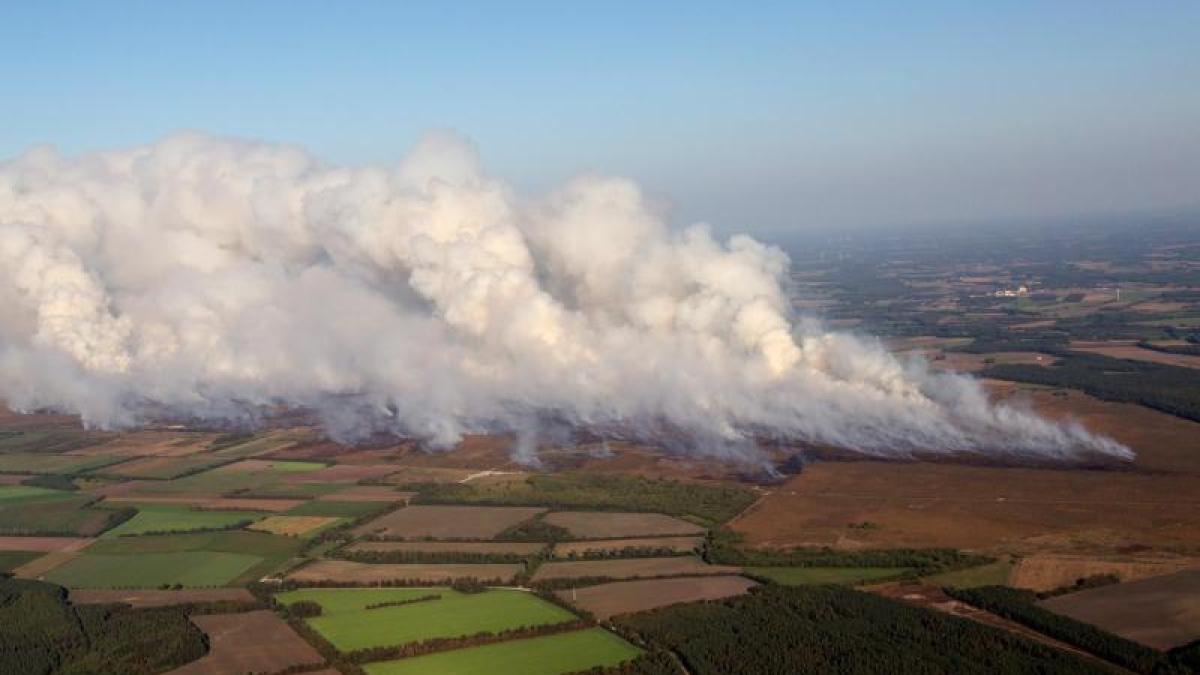 Meppen (dpa / lni) - Two and a half years after a large moor fire on a Bundeswehr site near Meppen, the Lingen FDP member of the Bundestag Jens Beeck criticized the slow processing by the federal government.

From a current small request from his parliamentary group to the federal government, it emerges that a full and unrestricted resumption of shooting and testing operations is still not possible, said Beeck.

Above all, he criticized the fact that, according to the federal government, it was not yet possible to procure two fire extinguishers.

"The Bundeswehr is moving here at a snail's pace," said Beeck.

First the "Meppener Tagespost" reported about it.

In the response of the Federal Ministry of Defense to the FDP, it is said that there were no offers for two award procedures for the acquisition of the two fire extinguishers.

A third award procedure has now been opened.

"The delivery of the two fire extinguishers is not expected before the end of 2021," said the Defense Ministry's answer.

The two caterpillars, which are suitable for the moorland, are required to resume operations and were actually planned for 2020.

"The personnel reinforcement has not yet been completed and the planned additional ten deep boreholes are - two and a half years after the fire - not yet completed," criticized Beeck.

This does not really do justice to the great importance of the Bundeswehr technology center for weapons and ammunition.

At the beginning of September 2018, a moor fire broke out during a weapon test, which the Bundeswehr was unable to extinguish for more than a month.

The fire had spread so much because the caterpillars were not operational.

The smoke had spread over large parts of northwest Germany and could also be seen on satellite images from space.

At times there was a disaster alarm in the neighboring communities.

Shooting operations are now to be resumed in several phases.