Women join up for security in Strömstad

In mid-March this year, Strömstad was shaken by an assault rape. No one has yet been arrested for the crime and therefore a number of women in Strömstad have now created the group "Trygghetskompis i Strömstad" on social media. 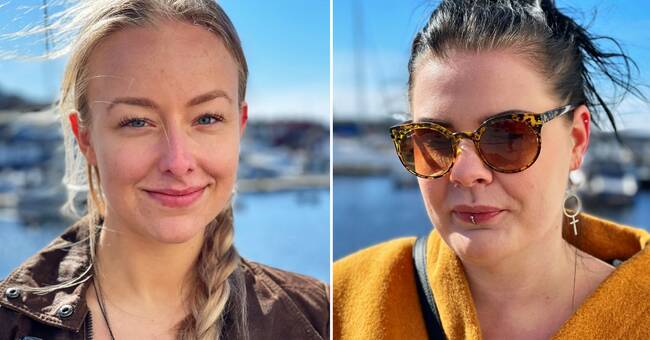 It was shortly after midnight on the thirteenth of March that a woman was allegedly assaulted by an unknown man at Tången in Strömstad.

According to the police, some technical traces were secured at the site, but no one has yet been arrested for the crime.

The event got three girls to come together and start the initiative "Trygghetskompis i Strömstad".

A Facebook group where women can have contact with each other to, for example, take company home.

- It's about your freedom, my freedom and the freedom of all women, he has taken it from us, says Rebecca Nilsson who is one of the girls behind the group.

In just a couple of days, the group has gained almost a thousand members.

- It is a great initiative, thinks Eva Johansson, a Strömstad resident who has just learned about how the security group works.

The police are still actively working with the investigation and here you can see what they say about the initiative with the security group.