Philip of Edinburgh, from the eyes of the Chinese to prostitutes, his most controversial comments

Felipe of Edinburgh died on April 9 after several weeks with health problems. Elizabeth II's husband goes down in history two months before his hundredth birthday and ... 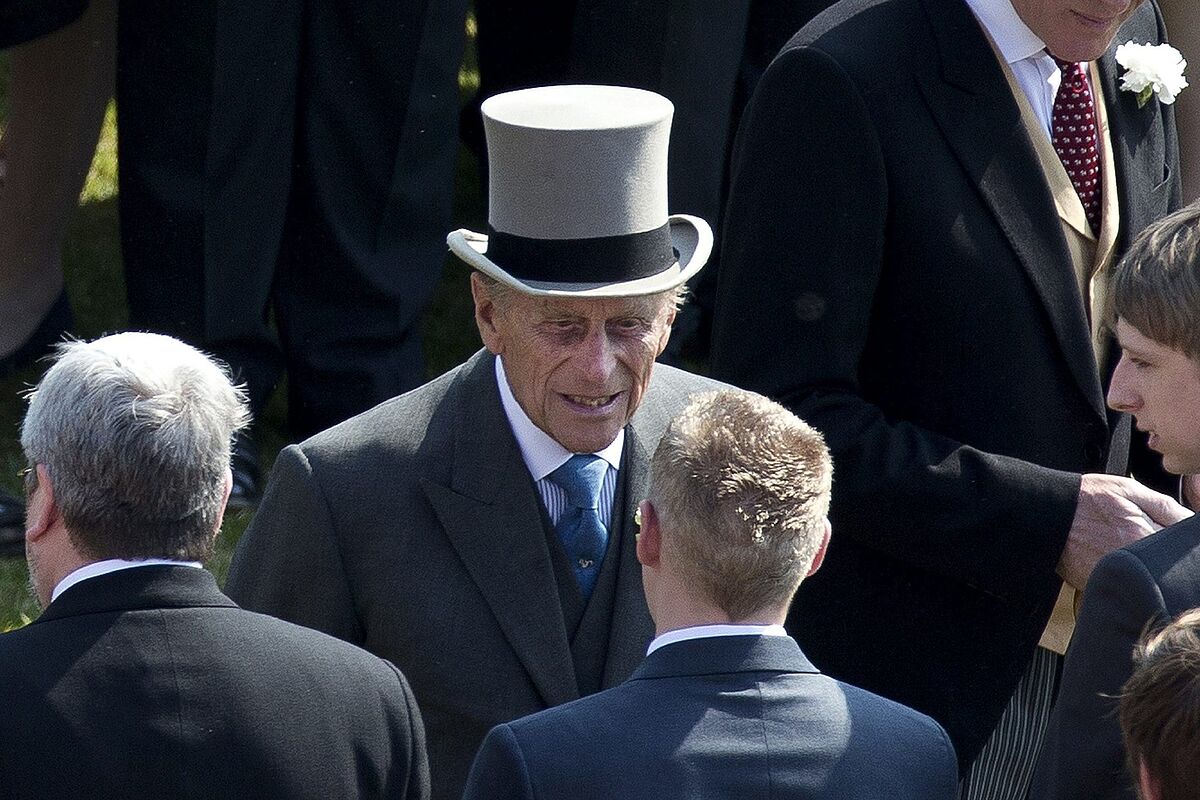 Felipe of Edinburgh died on April 9 after several weeks with health problems.

before his hundredth birthday

and after a lifetime dedicated to the Royal Household, an institution from which he retired in 2017 after seven decades serving the Crown and his wife.

In all that time, the prince's way of expressing himself left memorable moments for history, as Charles of England's father said, many times,

what was going through his head

, with a British humor that sometimes left the interlocutor in straits.

During a state trip to China in 1986, Felipe seemed to have prepared several jokes, which he was unable to pronounce.

The first: "If you stay here much longer

, you will all have slanted eyes."

The jokes on these types of trips, where he spoke of local stereotypes, seemed to be his favorites.

Thus, in the Cayman Islands he asked if they were all "

In Australia, in a meeting with an Aboriginal, he asked: "Do

To the president of Nigeria, dressed in his regional dress, he snapped: "It seems that you are ready to go to bed."

But social groups have also been the subject of his famous phrases.

A former war veteran with

was asked why he did not put on wheels, a cadet of the Navy, dressed in uniform, if she did striptease and during a musical exhibition of a group of deaf people said: "If you are close to this it does not surprise me that you are

But perhaps one of the most controversial comments was related to prostitutes: "I don't think a prostitute has more morals than a wife; after all, they do the same."

The 'Naturgy paradox': wants to be a leader in renewables in Australia while Sánchez analyzes vetoing the IFM takeover bid

EmpresasAustralia monitors the takeover bid for Naturgy: "We are sure that Spain is an open economy interested in attracting high-quality foreign investment"